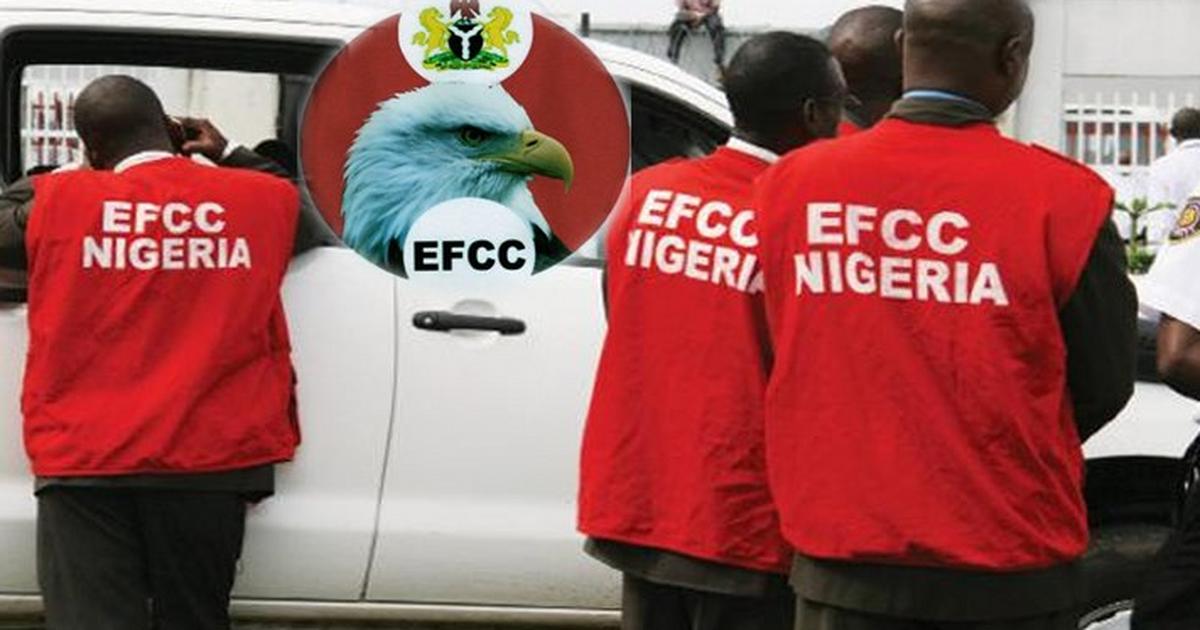 “The best methodology to break the chain of inefficiency and lack of professionalism in the top echelons of the prime anti-corruption institution in Nigeria – The Economic and Financial Crimes Commission (EFCC) is for President Muhammadu Buhari to appoint a distinguished serving officer of the Economic and Financial Crime Commission (EFCC) from amongst the course one staff serving or retired or alternatively to appoint a reputable senior staff of the department of State services (DSS) to head the EFCC.

“This is to demonstrate that contrary to the mistaken impression that the anti-corruption agency is a baby of the Nigerian police, it will reposition the institution as an independent body and to wipe out the debris of corruption and serial misconduct that had resulted in the ill-fated tenures of all previous chairman or acting chairman who are all police officers. How can Nigerian State continue to do the same failed experiments of entrusting EFCC to the police and they keep disappointing Nigeria and proving that a Leopard can’t change its colour.

“Only an insane entity will keep doing the same thing and expect phenomenal success.   The Nigerian Government should use the current revolutionary cleansing exercise by the Presidential probe panel headed by Justice Ayo Salami to restore public confidence in the EFCC from the frequent appointments of police officers as heads of EFCC because it is clear even to a two year infant that the police have turned out as spectacular and ethical failures.”

With these words, the prominent civil rights advocacy platform -: HUMAN RIGHTS WRITERS ASSOCIATION OF NIGERIA ( HURIWA) has warned against appointment of another police operative   or the return of the suspended acting Chairman (Ibrahim Magu) to head the EFCC.

The Rights group said it was shocking that the Nigerian Police Force, which has since over the last 20 years has been rated as the most corrupt government agency by top rated assessors and analysts, has ironically continued to produce the head of EFCC which has cumulatively resulted in the conversion of the elite anti-graft body into a glorified police stations whereby financial extortion and human rights abuses have become the new normal.

THE PROMINENT CIVIL RIGHTS ADVOCACY GROUP- HUMAN RIGHTS WRITERS ASSOCIATION OF NIGERIA (HURIWA) said it is shameful that the Nigerian government has continued to expect the police head of EFCC to perform magic by working efficiently and in an excellent professional manner as if it is possible for someone to give what he does not have. “We in HUMAN RIGHTS WRITERS ASSOCIATION OF NIGERIA (HURIWA) accept the maxim that “You can’t give what you don’t have”(Nemo Dat Quod Non Habet) as expressed in Latin language”.

“Unfortunately the trends and erroneous trajectories of the appointments of all the past-Chairmen of the Economic and Financial Crimes Commission (EFCC) as recently claimed by a public affairs commentator and we in HURIWA hereby repeat that this cocktails of mistakes of picking policemen/Woman to head EFCC has now revealed that they are totally and comprehensively unsuitable.

“We observed that as the investigations by the Justice Ayo Salami panel goes on; there have been a groundswell of protests by rational Nigerians that we must rescue the EFCC from the enslavement of the Nigerian Police Force.  Chairman of EFCC must not be a police officer again and rather a civilian and a trained detective who can carry out the functions of the Commission with professionalism and in line with the due process of the law should we appointed”.

Therefore, HURIWA hereby recommended that if the Pioneer course one officers can’t produce the substantive Chairman of EFCC for whatever reason, then the President can look towards EFCC/NDLEA to head EFCC and “we say it here that we are of the firm belief that not only police officer can and or must be appointed as Chairman of EFCC. Indeed there ought to be an official legislative embargo against appointing a police officer to head the EFCC because once beaten, twice shy.”

HURIWA stated that going by the enabling Act, it is not compulsory that the Nigerian Police Force must produce the head of EFCC because the legal frameworks setting up EFCC is unambiguous and states that a person with law enforcement background and not policing background must head the EFCC. Section (1) of the EFCC Act states thus: “The Commission shall consist of the following members-

A Chairman, who shall- be the Chief Executive and Accounting Officer of the Commission; Be a serving or retired member of any government security or law enforcement agency not below the rank of Assistant Commissioner of Police or equivalent. And by subsection 3 of the section 2 of the Act, it provides as follows: (3) The Chairman and members of the Commission other than ex-officio members shall be appointed by the President and the appointment shall be subject to confirmation of the Senate’.

HURIWA hereby states that the Chairman of the Commission (EFCC) should and must not be restricted to a police officer as the Act in section 2(1)(b) recommends either a serving member of any government security or any retired member of any government security as can as well be appointed as Chairman of the Commission even as the Rights group said that those constituting the National Security Agencies of Nigeria are listed as only three (3) in numbers under the National Security Agencies Act, 2004 (as amended).

“Our humble submission is that a reputable senior staff of EFCC or a non-police staff of EFCC be appointed as substantive Chairman of EFCC.  The person to be so appointed should have a legal and/or HUMAN RIGHTS backgrounds so the EFCC will operate in strict compliance with the Constitution and to use only rights-based and law-oriented methodologies to wage determined and transparent war against corruption and abuse of office”.

Thu Jul 30 , 2020
483 By Azunna Obasi.   The death of Noble Sir Christopher Onyeso Ugwu; former Chairman of Customary Court and Noble of Knight of St. John International who passed out on June 5, 2020 at the graceful age of 85, has virtually turned his Ozara Mbutu Mbaise, Imo state country home […] 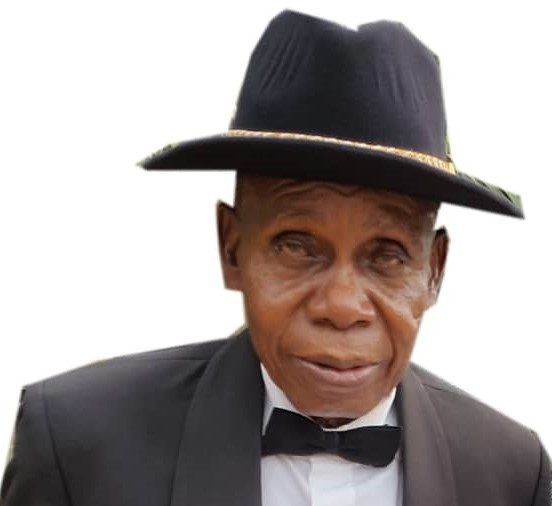