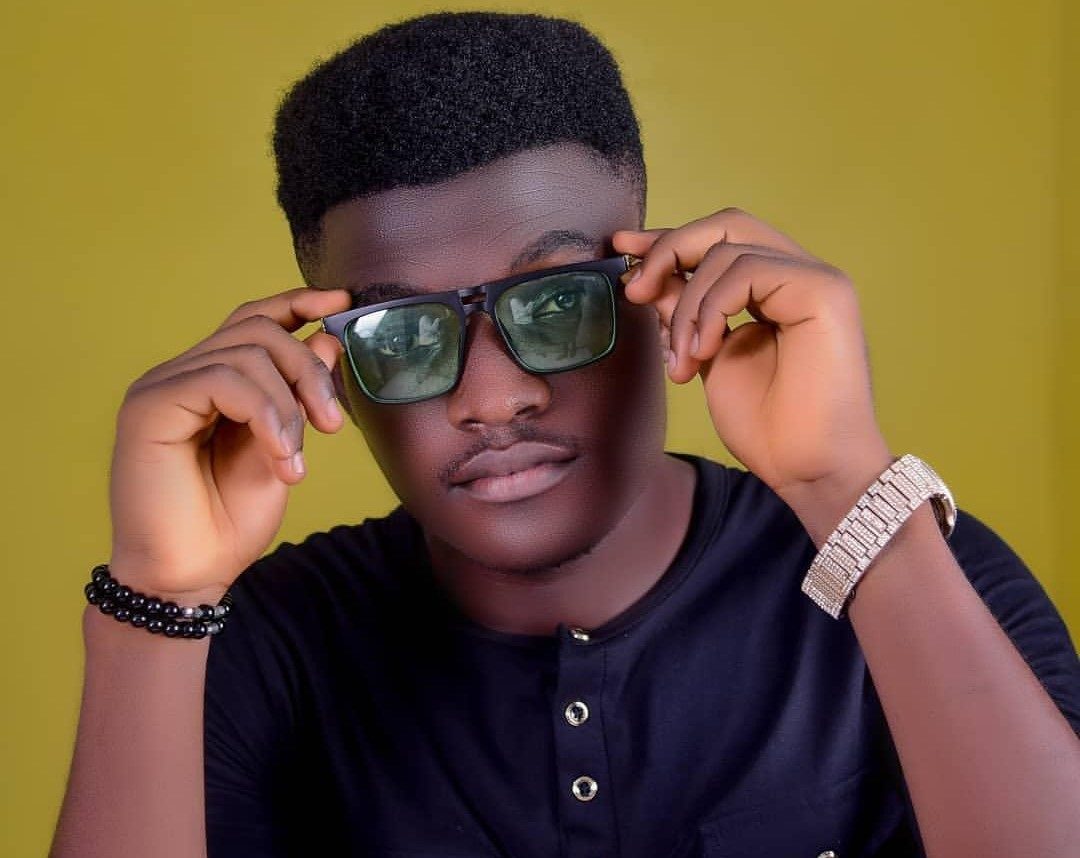 Those who argue that there is future for the Nigerian Music Industry can and indeed proudly point at Jim Terver Kpindi, popularly known as Lyrically Cossy as a perfect example of a persona, who has broken free from imposed and self-imposed blockades that usually dragged behind, most individuals from achieving their dreams.

A focused, dedicated and unique singer, songwriter and a performer, whose sound is full of Afro-Pop; Lyrically Cossy has over the years demonstrated his quest to being Nigeria’s fastest rising Music Maestro and Entertainer. His life, talents and visions have been characterized by innovations and ingenuities.

When in 2017, he dropped the single (Loving your Way), we thought like every other upcoming artiste that we have seen the best of him; but that was only paved the way for a more productive career ahead of him.

With his sensual free and smooth voice, which flows like a melancholy breeze, he has gone ahead to record an Ep of 6 tracks, with a video of one of the tracks (Na-Wetin). This year, he has already dropped 4 singles, with “YOU” as the most recent, which is already making waves on Audiomack and iTune

In a recent chat with the World Satellite Magazine, the graduate of Industrial Relations and Personnel Management revealed his desire to do song collaboration with DAVIDO, who has influenced him and his musical career greatly.

While highlighting finance and connection as the major challenges confronting upcoming artistes in the industry, Cossy noted that being passion-driven is the foundation for success in the Music Industry especially for the upcoming ones.

“If you are not being driven by that zeal and passion you cannot do music lyrically, financially and otherwise. With this zeal and passion, coupled with the grace of God, I have gotten used to the stage and the MIC. Nevertheless, I still see myself as learner because I have not gotten to that very point of a full blown artiste.” Cossy explained.

Continuing, Cossy who will be dropping another single titled “YOU” very soon informed that since going professional in 2017, he has seen a whole lot of upgrade and massive change in his career through his singles. According to him, this is because he makes sure any single he does, is an improvement on the last one, which has broaden his base of appreciative  and passionate fans.

Furthermore, he called on the government to pay more attention to the Entertainment Industry in general so as to create the enabling opportunities and platforms for upcoming Artistes either by way of sponsorship or by opening support centres to offer training and upgrade according to individual talents.

Wed Aug 5 , 2020
528 By HURIWA. The pro-democracy and leading Civil Rights Advocacy group: Human Rights Writers Association of Nigeria (HURIWA) has asked President Muhammadu Buhari to stop the forceful clampdown against all protesters just as the group said physically attacking peaceful demonstrators is antithetical to the principles and practices of constitutional democracy, […] 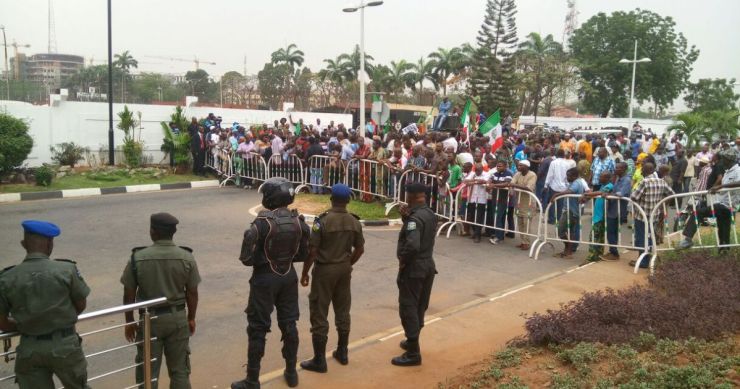