Minister of Transportation; Rt. Hon. Chibuike Ameachi and the Minister of State for Petroleum; Timipre Sylva have set aside their differences and promised to work together. They have also agreed to join forces to reposition the ruling All Progressives Congress (APC) in the south-south region.

According to City News, both party leaders were reconciled by the Chairman, APC Caretaker Committee, Governor Mai Mala Buni at a closed door meeting which held in the party’s National Secretariat, Abuja on Monday.

reportedly, there had been political differences between Amaechi and Sylva in the recent past, a situation that took a toll on the party’s fortunes in the south-south.

“We have agreed that both of us will work together”, the Minister of Transportation, Rotimi Amaechi told journalists while accompanied by the Minister of State for Petroleum Resources, Timipre Sylva after the meeting with Governor Mai Mala Buni.

Presidency's Medical Tourism Is A Monumental Shame on This Government -: Says HURIWA

Mon Aug 24 , 2020
339 A Statement By The Prominent Civil Rights Advocacy Group-: Human Rights Writers Association Of Nigeria (HURIWA) Condemning How President Muhammadu Buhari Has Been Unable To Stop The Members Of His Inner Caucus From Embarking On Medical Tourism And The Lack Of Political Will Needed To Set Up A Panel […] 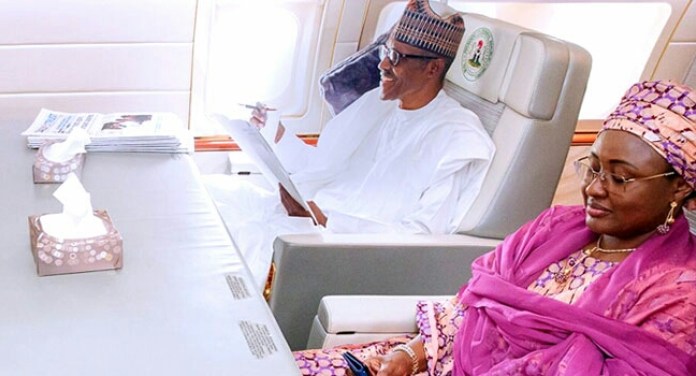