The honourary award recipient of The Best Actor of the Year in Kogi State; Mr. Ade Emmanuel Ibikunle, better known as Emmy Williams has expressed his desire to be featured alongside Nollywood’s ‘A’ List Actress; Ini Edo in a romantic movie, which will afford him the opportunity to lock lips with the veteran actress.

Emmy Williams, who recently received his call-up letter to take part in the season two of NEXT SUPERSTAR REALITY TV SHOW, which will take place for a continuous period of 40 days after the ongoing Big Brother Naija Reality Tv Show revealed this in an exclusive media chat with The World Satellite Magazine.

While noting that the core objective of the reality show is to give entertainers and talented youths a platform where they could be seen by the world in a greater light, the Ondo-born Actor, who resides in Enugu State, Nigeria noted his excitement in being accepted to take part in the season 2 of the Reality Show, adding that it will provide him with the veritable platform to broaden his base of appreciative fans and take his career to a greater level.

“Receiving that confirmation letter stirred up the drive and passion to succeed in me; I was not only excited about it, I also saw it as a proof that I am ready to take my entertainment career to the next level”, Emmy stated.

Generally, Emmy Wiiliams; a Bachelor Degree holder in Microbiology from the University of Benin started his acting career at the age of 7 from the creeks of Warri, Delta State where he grew up. In spite of being told by a Producer in 2016 that he is not fit to be an actor, he continued pressing forward and got his first role in 2017 from the NTA/JEP soap opera, ‘100 Ways to Win a Husband’, where he played the character ‘Old dog’ 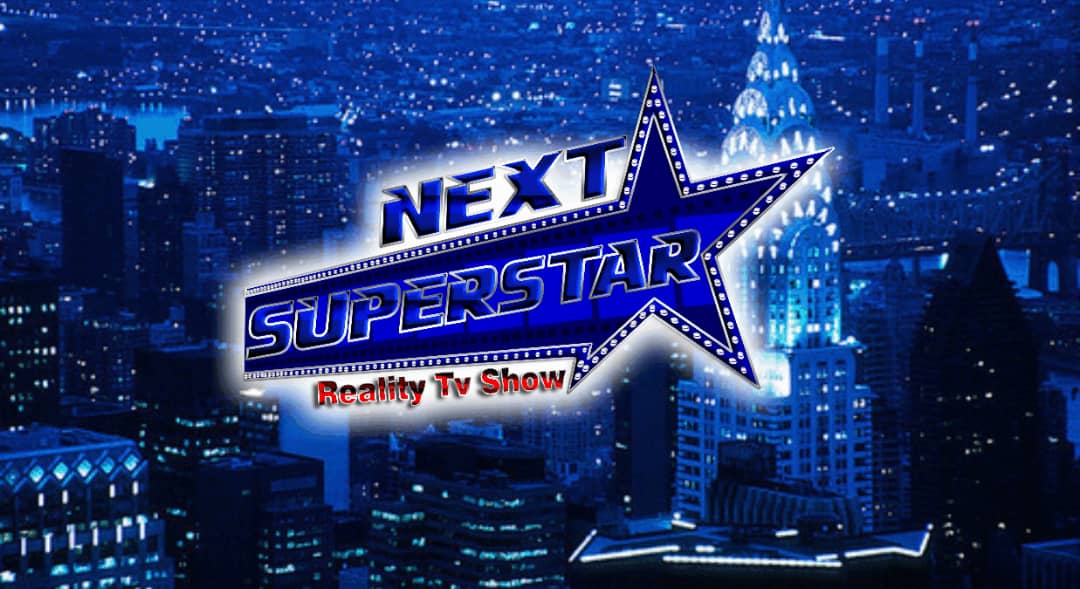 During his NYSC in Kogi State in 2018, Emmy featured in a Movie wherein he played the role of a security guard. Highlighting on the challenges confronting upcoming actors, Emmy Williams stated: “It’s very difficult to get the desired “lead roles” every actor craves for. Sometimes you’ve got to lay low and learn from each character. I once played the role of a palace guard in a movie, but I didn’t see myself as a palace guard; I saw it as an opportunity to learn as every role has a lesson attached to it. So, what I simply do is take every challenge as an avenue for learning”.

Very assiduous, focused and result-oriented, he got his first Lead role in the short film “Insecure”. His role in the movie brought him to the limelight and in 2019 he secured a sub lead role in the Northern movie ‘Love and Poverty’ wherein his role as ‘Salim’ received positive praise from pundits.

A member of the Actors Guild of Nigeria, known for his astute interpretation of roles and characters, which has earned him more praise from his fans and colleagues; Emmy Williams has won several awards which includes the Conquest as ‘Radiodurans Mr Macho’ in 2017. He was the ‘Face of La Pregunta’ in 2019, and he is a recipient of an honorary award from Kogi state as “Actor of the year”.

Given his enthusiasm and achievements so far, it is believed that the inclusion of Mr. Emmy Williams in the season two of the Next Superstar TV Reality show will be a big boost to improving the already strong dynamism of the Reality show and the Entertainment industry at large.

Queen Sarah Benz; Set to Galvanize the Interest of the Youths Towards Cultural Recovery

Wed Aug 26 , 2020
961 By The World Satellite.   Identified as the future of the African Pageantry, Miss Sarah Akaazua, popularly known as Sarah Benz is a manifestation of a hybrid cultural upbringing which has directly influenced her emergence as the 2020/2021 Queen of Aso-Culture. It was all fun as the former Queen of Benue […] 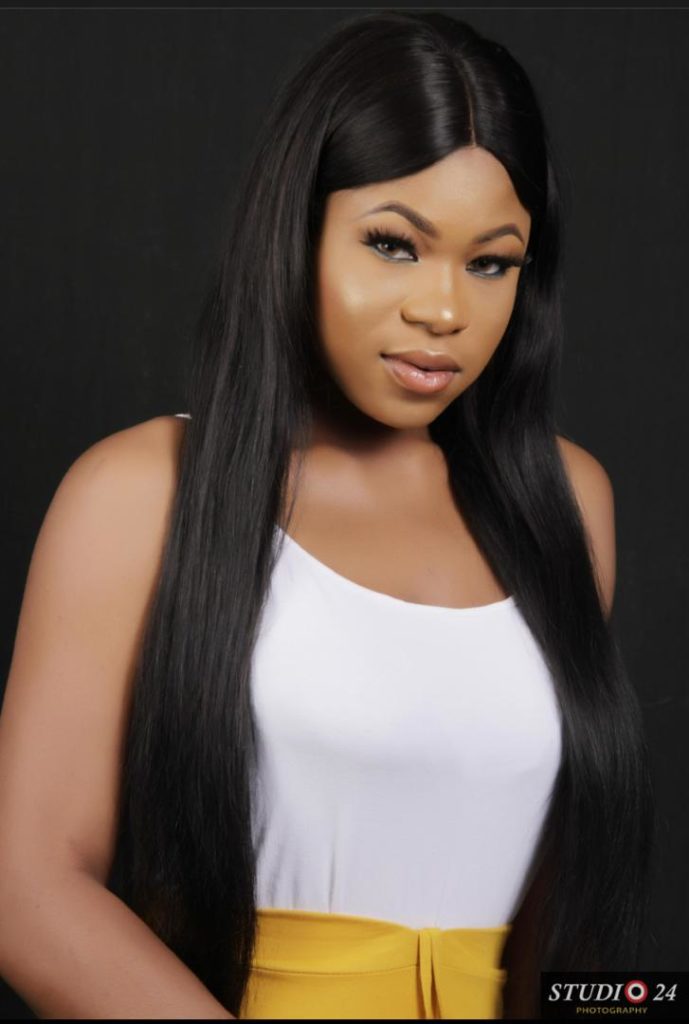