The Speaker of the Second Assembly of Democracy Africa Youth Parliament; Rt. Hon Graham Elendu has extolled the virtues of Hon. Chisom Dike representing Eleme, Oyigbo and Tai federal Constituency in the National Assembly who reportedly rejected an alleged gift of SUV from the Rivers State Governor; Governor Nyeson Wike, stating that the news got to him with joy, coming from a young man.

Hon. Graham who is Pan-African Parliamentarian, representing Nigeria averred that Hon. Dike’s action will go a long way in sending the right message adding that he has indeed shown that he is model to be reckoned with for the youths.

Rt. Hon. Graham Elendu who was reacting to a statement by the President General of Dike’s Associates; Adolphus Golden Ugochukwu, who noted that the case of Oyigbo in Rivers State is not different from the case of Niger Delta in Nigeria. This is because according to him, Oyigbo LGA contributes at least 10-15% or more of Rivers State revenue but little or no attention is been given to the LGA by the state government.

In the statement, Mr. Ugochukwu, while reacting to the development on the rejection of SUV by Hon. Chisom, Adolphus expressed that The National Assembly members did not beg Wike for SUVs and if he (Wike) had asked some of them like Rep Chisom Promise Dike to choose between the construction of road from Oyigbo urban to Obete and a gift of an SUV, he believes Hon. Chisom will chose the road.

“Wike has turned the entire Obio Akpor and PHC LGA into a construction site that some of them are not as important to those residing there as the Oyigbo roads are to Oyigbo people. Works are ongoing in various LGAs that are not even as economically important to the state and federal government as Oyigbo LGA is and yet he has spare change to buy the NASS members SUV showing that it’s not lack of funds that is hindering the construction of Oyigbo road but just wickedness from our Rivers State government and brothers from the days of Okilo, Dr Peter Odili to Amaechi and now Wike.

“They will only know how serious we are when the entire LGA from youths, women, elders, chiefs and pastors in Oyigbo wake up and shut down every company from PHCN to other multi nationals.  Just few days of little struggle with the electric distribution company everybody has felt the impact and I wonder what will happen when all company activities in Oyigbo is shut down completely. Finance is no longer the case here but sheer wickedness”, Mr. Ugochukwu emphasized.

I Would Love To Kiss Ini Edo in a Movie; - Emmy Williams

Wed Aug 26 , 2020
1,029 By The World Satellite.   The honourary award recipient of The Best Actor of the Year in Kogi State; Mr. Ade Emmanuel Ibikunle, better known as Emmy Williams has expressed his desire to be featured alongside Nollywood’s ‘A’ List Actress; Ini Edo in a romantic movie, which will afford […] 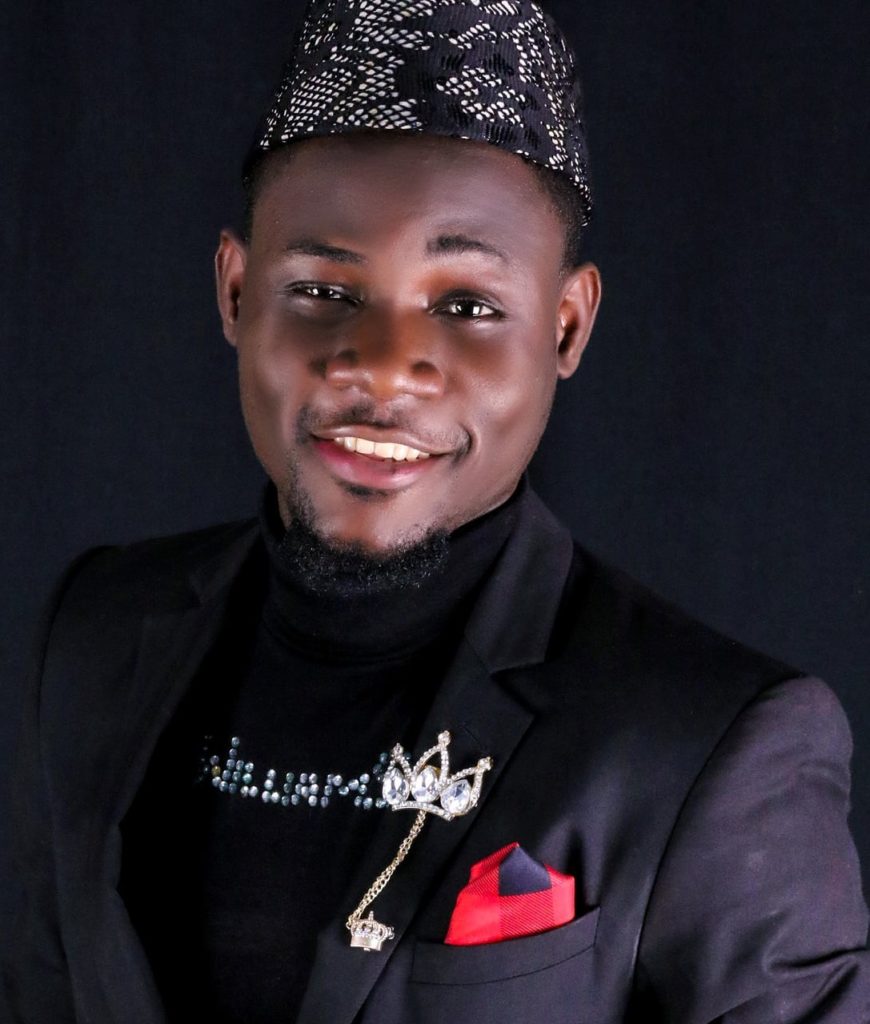