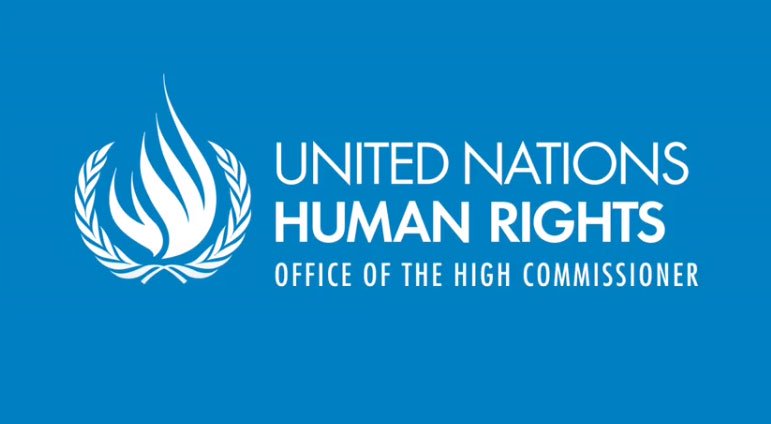 The nation’s prominent Civil Rights Advocacy group HUMAN RIGHTS WRITERS ASSOCIATION OF NIGERIA (HURIWA) has made good its threat to petition the United Nations Human Rights Council over the prolonged refusal of President Muhammadu Buhari to reconstitute the governing board of the National Human Rights commission thereby downgrading the independence and vibrancy of the Rights agency.

Titled:- Petition against Nigeria’s refusal to respect the independence of the National Human Rights Commission (NHRC) since 2015, HURIWA urges the UN to downgrade the status of the Nigerian National Human Rights Institution since Nigeria has breached the Paris principle obliging member states to recognize the operational and funding independence of their national human rights institutions.

HURIWA in a letter dated August 25th August 2020 stated thus: “We write you this letter believing that your urgent intervention can change the tragic dynamics playing out at the National Human Rights Commission of Nigeria which relates to the total refusal of President Muhammadu Buhari to respect the enabling law setting up the commission.

“This official degrading of the independence and the operational autonomy of the commission is replicated in the outright refusal of the president of Nigeria to reconstitute the governing board of the Nigeria’s National Human Rights Commission Since 2015 as you will read as you proceed with your perusal of this communication.

“A national human rights institution (NHRI) is an independent institution bestowed with the responsibility to broadly protect, monitor and promote human rights in a given country. The growth of such bodies has been encouraged by the Office of the United Nations High Commissioner for Human Rights (OHCHR), which has provided advisory and support services, and facilitated access for NHRIs to the UN treaty bodies and other committee.

“There are over one hundred such institutions, about two-thirds assessed by peer review as compliant with the United Nations standards set out in the Paris Principles. Compliance with the Principles is the basis for accreditation at the UN, which, uniquely for NHRIs, is not conducted directly by a UN body but by a sub-committee of the International Coordinating Committee of National Human Rights Institutions (ICC). The secretariat to the review process (for initial accreditation, and reaccreditation every five years) is provided by the National Institutions and Regional Mechanisms Section of the OHCHR.

“They are sometimes set up to deal with specific issues such as discrimination, although some are bodies with very broad responsibilities. Specialised national institutions exist in many countries to protect the rights of a particular vulnerable group such as ethnic and linguistic minorities, indigenous peoples, children, refugees, persons with disabilities or women.

“However, in general terms national human rights institution have an explicit and specific human rights mandate and a broader mandate, which could include research, documentation and training and education in human rights issues, than the classical ombudsman model which tends to work on handling complaints about administrative deficiencies. While all human rights violations are maladministration, only a small proportion of the workload of an ombudsman deals with violations of human rights standards.

“In most countries, a constitution, a human rights act or institution-specific legislation will provide for the establishment of a national human rights institution. The degree of independence of these institutions depends upon national law, and best practice requires a constitutional or statutory basis rather than (for example) a presidential decree.

“Nations human rights institutions are also referred to by the Vienna Declaration and Programme of Action and the Convention on the Rights of Persons with Disabilities”.

Already the UN has replied the petition.

Thu Aug 27 , 2020
513 By City News.   Some ladies in Port Harcourt have reacted to the suggestion put forward by the Chairman of the National Drugs Law Enforcement Agency (NDLEA); Mohammed Mustapha Abdalla that single ladies be compelled to get tested for drugs abuse before marriage. The NDLEA Chairman who spoke while […] 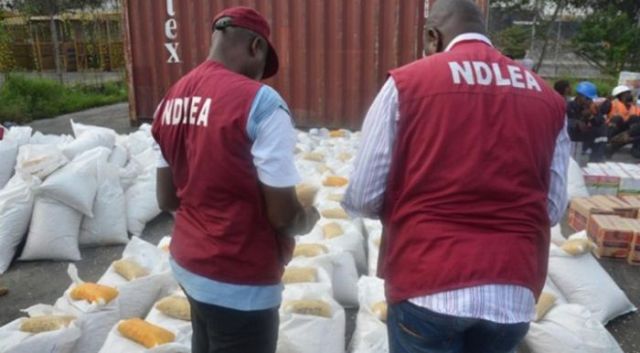