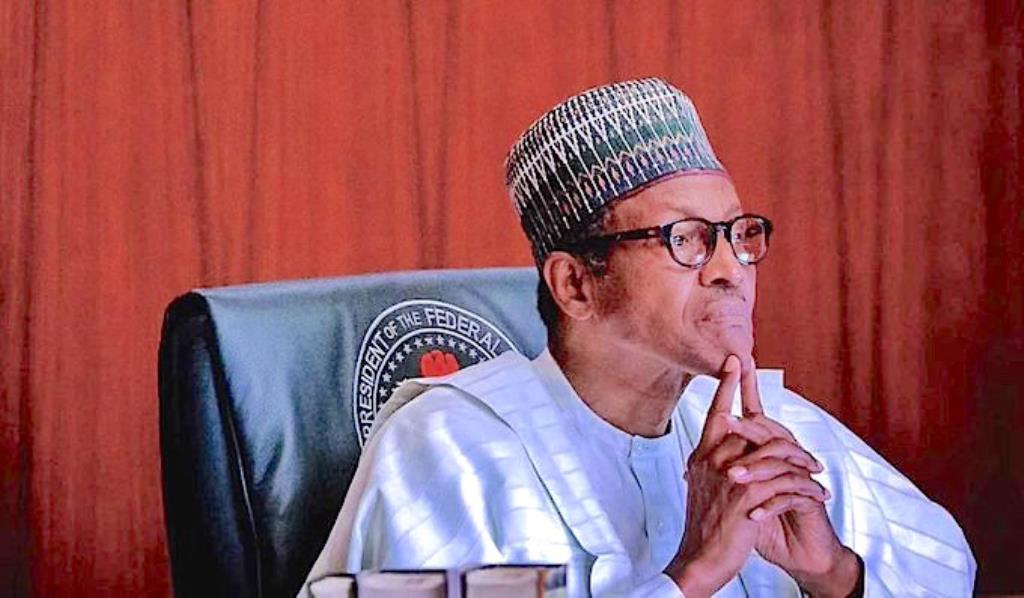 The Prominent Civil Rights Advocacy group-:  HUMAN RIGHTS WRITERS ASSOCIATION OF NIGERIA (HURIWA) has lamented that the President Muhammadu Buhari-led administration is seriously not interested in achieving holistic and sustainable reforms of the near moribund Nigeria Police Force just as the Rights group said the so-called community policing introduced by the current administration is a mere SMOKESCREEN to stop the much needed constitutional reforms that would lead to formation of functional State and Local Policing architectures for effective and efficient policing of the Country.

HUMAN RIGHTS WRITERS ASSOCIATION OF NIGERIA (HURIWA) has also expressed disappointment that the federal government has quickly thrown up N13 BILLION into the hurriedly choreographed community policing that lacks any legislative or legal frameworks which would have ensured that it is not a project set on quicksand which has then exposed the entire charade as an experiment in futility actually set up as a cash guzzling venture to benefit some few persons with connections to the corridors of power just as there will inevitably not be any constructive and long lasting impacts in stamping out the expanding frontiers of sophisticated crimes of armed banditry, mass killings by armed Fulani herdsmen and terrorism by a motley collection of armed non state actors who are currently holding the Country on its jocular.

In a statement by the National Coordinator Comrade Emmanuel Onwubiko and the National Media Affairs Director Miss Zainab Yusuf, the frontline Civil Rights Advocacy group HUMAN RIGHTS WRITERS ASSOCIATION OF NIGERIA (HURIWA) asked Nigerians to demand accountability from President Muhammadu Buhari on why his administration is announcing a N13 billion take off of the community policing project about the same time that the MIYETTI ALLAH CATTLE OWNERS ASSOCIATION has announced the formation of a quasi-national policing outfits all across the Country which absolutely offends the Constitutional provisions that prohibits the setting up of a parallel national policing institution which is what the MIYETTI ALLAH CATTLE OWNERS ASSOCIATION has announced but President Muhammadu Buhari maintained conspiratorial silence in the face of this national provocation which has inevitably unleashed a national outrage from a cross section of the Nigerian society.

“HURIWA has on many occasions suggested the idea of rewriting certain provisions of the Constitution of the Federal Republic of Nigeria of 1999 to divest the Command and Control structures of the Police away from the President of the Country to enable the federating units to establish their properly trained and armed policing institutions to protect and safeguard their immediate surrounding but to liaise actively with a loose federal policing structure that will remain under the Command and Control of the Federal Government of Nigeria just like how the policing institutions work harmoniously in other civilized societies like the United States of America from where Nigeria borrowed the Presidential system of government.

“We are aware that the 8th session of the National Assembly indeed passed the necessary amendments to bring into being the creation of State Police but the President Muhammadu Buhari reportedly refused to ratify these amendments but now we are regaled with the drama of setting up what the Federal Government of President Muhammadu Buhari calls community police which lacks legal anchor and is at best an adventure in money wasting enterprise which will not achieve much in terms of the demand by Nigerians for an effective law enforcement architecture to be set up in the Nigeria states to arrest the imminent collapse of law and order which have started manifesting in the North East of Nigeria and the North West of Nigeria with constant violent attacks by Islamic terrorists and the violence unleashed by armed Fulani herdsmen and armed bandits that have resulted in thousands of casualties.

“The fact that emphasis is already on the N13 billion released for this gambit of community police shows where the heart and mind of the formators is and that is exactly on how to share the money. As we were told that much of the N13 billion just approved by President Muhammadu Buhari for the take- off of community policing in the country will go into training, sensitization and purchase of equipment, Police Inspector General Mohammed Adamu said on Friday.

“And then to show Nigerians the organised confusion that the community police is, the IGP Mohammed Adamu reportedly warned vigilance and neighborhood watch groups against using the community policing programme to get involved in illegal possession of arms. This government at the centre and a lot of other state governments are not really committed to the critical issue of defending their homelands and their people.

“The community POLICE project is a huge joke because if the Nigerian Police Force as currently constituted in which hundreds of billions of Naira have been invested into has turned out as the most ineffective policing institution in the entire World, how do you expect a mere drop in the ocean which is what N13 billion represents to change the status quo when the legal frameworks are not fundamentally tinkered with? This is simply an insane joke which will further expose Nigeria to international odium”.

HURIWA has relatedly backed the call by the Benue state governor to democratize ownership of weapons for self defence just as the Rights group said the RIGHT TO LIFE IS THE ONLY RIGHT THAT HAS NO REMEDY IF TAKEN AWAY and therefore has asked the National Assembly and state assemblies to legalize ownership of guns by sane minds.

HURIWA recalled that the governor Samuel Ortom of Benue State made a fresh case for Nigerians to be allowed to bear AK-47 rifles for self-protection and defence in view of the general insecurity in the country.

His state, he said, has so far arrested 400 herdsmen, prosecuted 130 herders and arrested 9,000 cattle that violated its law prohibiting open grazing.

NDDC PROBE: If We Release List Of Looters Nigeria Will Break – IMC

Mon Aug 31 , 2020
348 THE Interim Management Committee (IMC), of the Niger Delta Development Commission, (NDDC), has said that if it releases the list of those involved in looting the commission, the country will break. The IMC has also accused members of the National Assembly of plotting to stall the forensic audit ordered […] 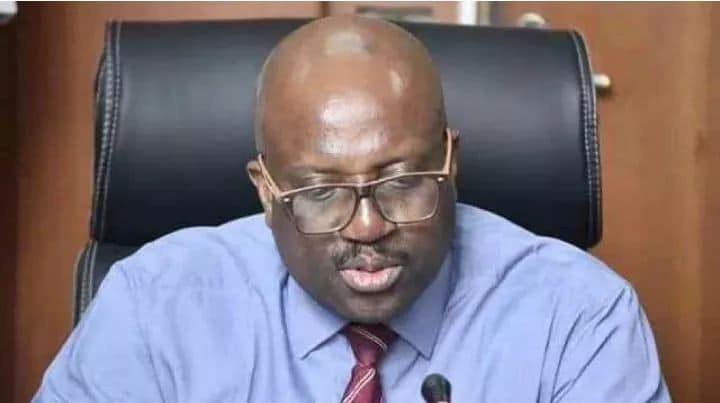