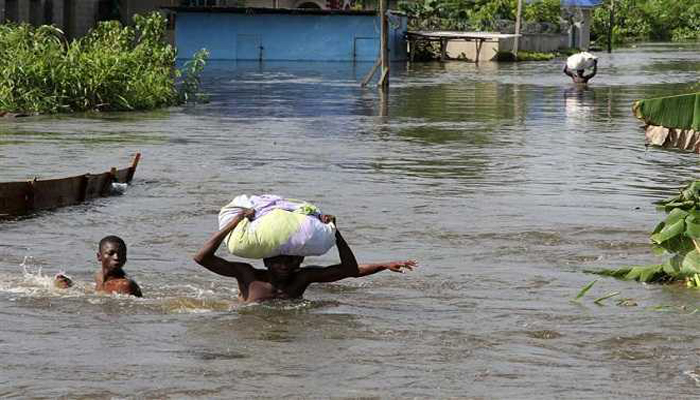 President Muhammadu Buhari has expressed deep concern over the heavy floods that took a number of lives, submerged thousands of hectares of farmlands and houses, destroying farm produce and personal belongings in the affected communities.

According to the President, “I am particularly sad over this incident because it’s a setback to our efforts to boost local rice production as part of measures to stop food importation.”

President Buhari noted that, “Kebbi State is the focal point of our policy to produce rice locally as part this administration’s commitment to agricultural revival which suffered relative neglect in favour of food importation.”

He said that “With the loss of six lives and still counting; thousands of hectares of land flooded and estimated economic losses of more than one billion Naira by rice farmers in Kebbi State, we face a major setback in our efforts to boost local food production.”

President Buhari noted that, “This bad news couldn’t have come at a worse time for our farmers and other Nigerians who looked forward to a bumper harvest this year in order to reduce the current astronomical rise in the costs of food items in the markets.”

The President, while sympathising with the bereaved families and farmers affected by the devastating floods, has assured that “we are going to work closely with the Kebbi State government in order to bring relief to the victims.”

Wed Sep 2 , 2020
473 The Presidency wishes to advise Nigerians to ignore determined agents of fake news bent on spreading false stories to the public. We react to the utter falsehood and disgraceful lies, a report by so-called digital newspaper which, Wednesday, claimed that President Muhammadu Buhari’s aide, Sarki Abba is COVID-19 positive. […] 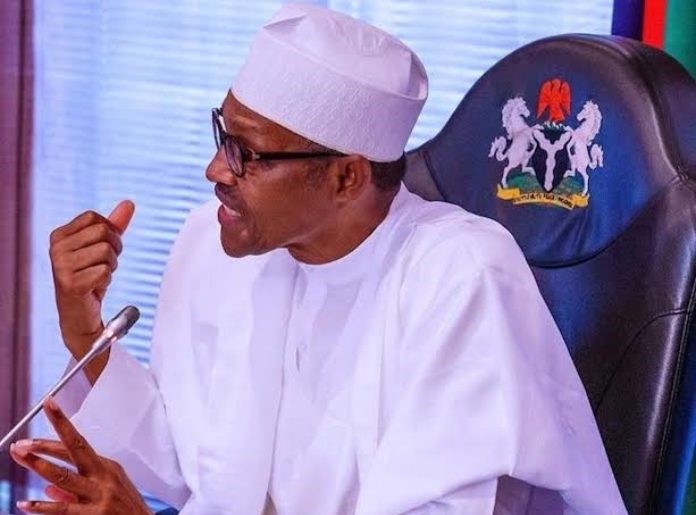