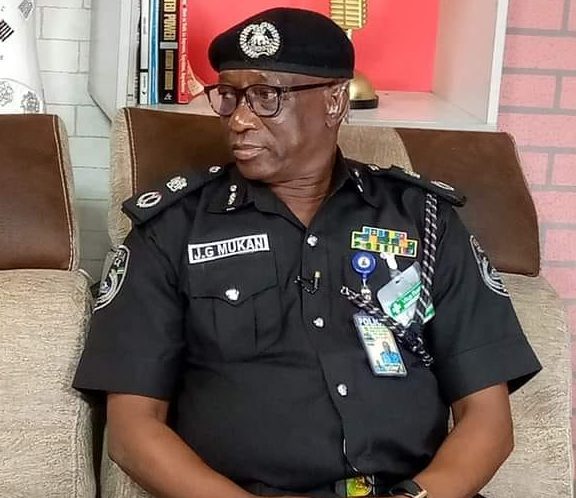 The Rivers State Commissioner for police, Joseph Mukan says the command has identified some prominent members of the society who are involved in the proliferation of cult related activities in the state. He however did not disclose their identities.

CP Mukan who made the disclosure while appearing in a live TV Programme monitored by City News in Port Harcourt on Tuesday promised to bring to book those prominent and respected individuals.

He said: “We have shifted our operation to focus on one notorious cultist, kidnapper and even armed robber who goes by the name VIP. We are on his trail and although our strategies will not be made public, we will get him.

“The issue of cultism as we rightly observed is voluntary and unfortunately, some respectable members of the society are part of these cultists. I cannot mention names but they have been identified and we will take drastic actions to bring them to book”.

The police chief further disclosed that operatives of SARS have destroyed two camps used by cultists in Ogoni land. He said the police mobilizing heavily to eradicate illegal arms and ammunition in the area and is currently in pursuit of fleeing remnants of the late Boboski’s cult group.

He said: “Criminality in that axis is centred around one person. Any deadly operation in that axis cannot be completed without the mention of Boboski. Now that he is out of the scene, the remnants are on their heels.

“They have decided to leave Ogoni. As of yesterday, we destroyed two of their camps. The third camp which is the biggest camp was completely deserted. What we are doing presently is to mop up the arms in that axis. Ogoni people should be assured that peace has finally returned to that axis”.

Tue Sep 15 , 2020
344 President Muhammadu Buhari extends heartfelt condolences to the government and people of Borno State on the passing of Emir of Biu, Alhaji Mai Mustapha Umar Aliyu. The President also commiserates with the royal family and the Biu Emirate Council on the death of His Royal Highness who for 31 […] 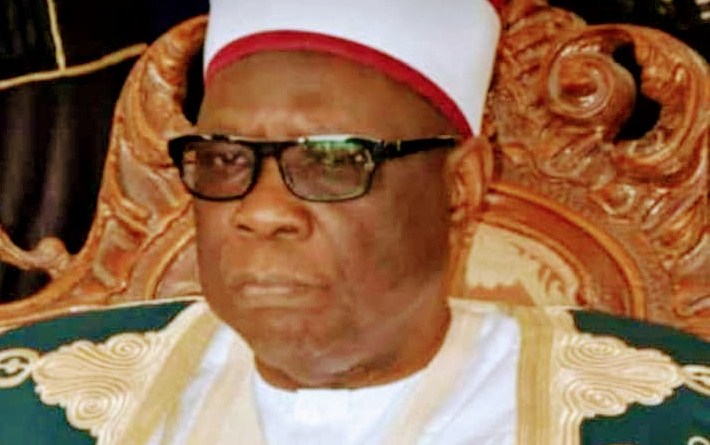