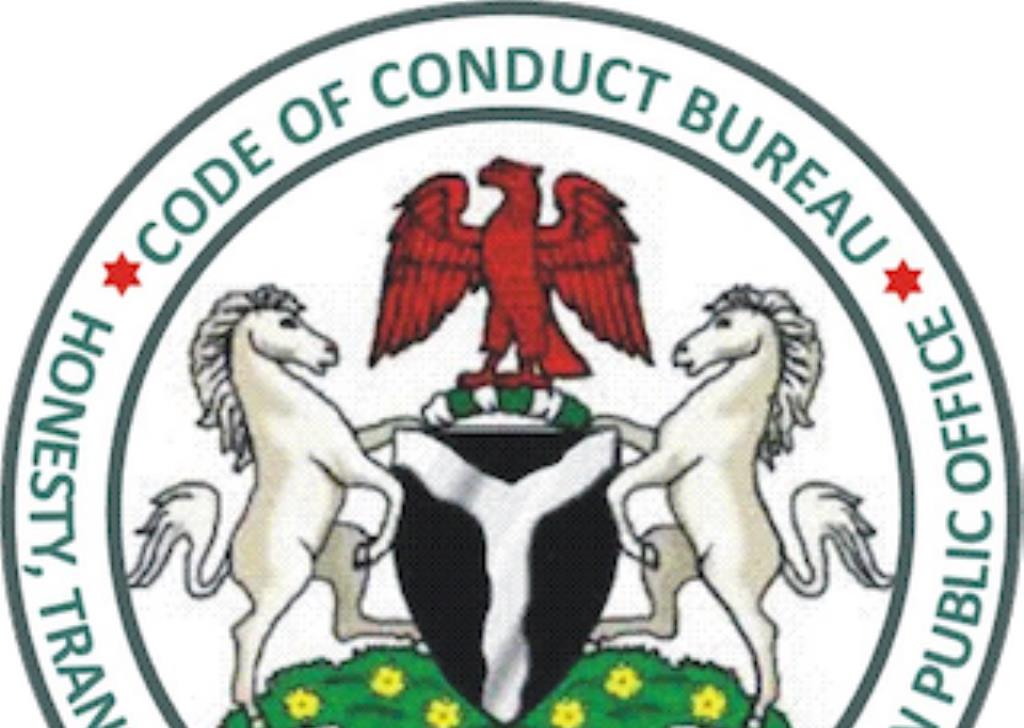 As investigations have begun by the Code of Conduct Bureau (CCB) regarding series of petitions against Hon Vitus Okechi;  Commissioner of Housing Development Enugu State relating to breach of Code of Conduct regulations, Herald for Anti-Corruption and Public Morality; a non-governmental organization dedicated to fighting corruption among public office holders has commended the CCB for diligent investigation of the case.

In a statement by the Convener of the group; John Bassey, ” The speedy approach in the handling of the cases against Hon Vitus is worthy of note”.  He expressed bewilderment as to how a single individual would intentionally encroach into both the land belonging to the old site of University of Nigeria Teaching Hospital Enugu and that of local community, with impunity.

“It is a clear case of lawlessness, recklessness and violation of the citizenry’s fundamental right to own property. The man ignored the path of peace, sanity and due process.The Transparency Center Network and other patriotic members of the local community that equally sent a petition to the Bureau deserve a special place in the heart of all lovers of Justice, equity and fair play.

“We urge the CCB to accelerate the process for the commencement of a speedy trial since the petitioners have given incontrovertible evidence against the commissioner.

The group further urged the Executive Governor of Enugu State; Rt Hon Ifeanyi Igwuanyi to be careful with people like Hon Vitus as they are hell bent on dragging his name in the mud. “It is unfair for Hon Vitus to stain the time-tested reputation of the Governor because of desperation to annex land belonging to a federal institution on one hand and the ancestral land of the people on the other hand. 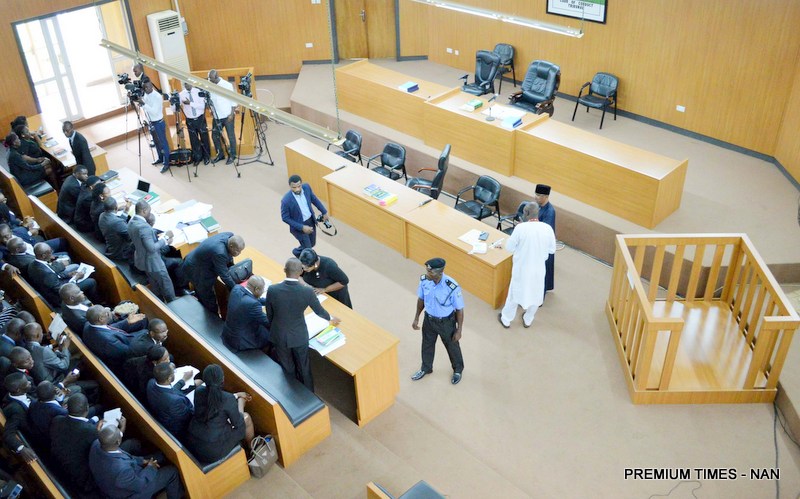 “We deeply believe that the current Chairman of the CCB and his team of dedicated staff are going to ensure that justice prevails, as far as this case on Hon Vitus is concerned.

The group posits that, the CCB as an institution, has acted in a very professional manner, so far, in the handling of the case involving Hon Vitus because they are positive that the era of escaping justice by abusers of Code of Conduct regulations is over.

In a similar vein, the CCB is also investigating another case of breach of the provisions of the Code of Conduct Bureau and Tribunal Act by Public Officers in respect of Hon Robson Iniobong Nnamso, Chairman- Esit Eket Local Government Council of Akwa Ibom State.

The Director, Amba Ikpeme indicted the said Hon Robson for the submission of his assets declaration form eighteen months after  collection  of the form on 6th June, 2019, for reasons not stated, amongst others. He was subsequently recommend for immediate prosecution at the Code of Conduct Tribunal.

The CCB is investigating the cases pursuant to the mandate and powers of the Bureau as enshrined in the 3rd Schedule, part 1, Paragraph 3(e) to the 1999 Constitution of the Federal Republic of Nigeria as amended; Section 137 (a) and (b) and 138 (a) and (b) Penal  Code Laws of the Federation of Nigeria 1990 and Section 104 of evidence Act 2011.

And The Police Killed Ifeoma!

Tue Sep 22 , 2020
785 By Emmanuel Onwubiko.   “You Father-If Your Children Ask For A Fish, Do You Give Them A Snake Instead?”-Luke 11:11   The worst betrayal is when the government that ought to protect you, becomes an onlooker whilst someone else snuffs precious life out of you and dispatch you to […] 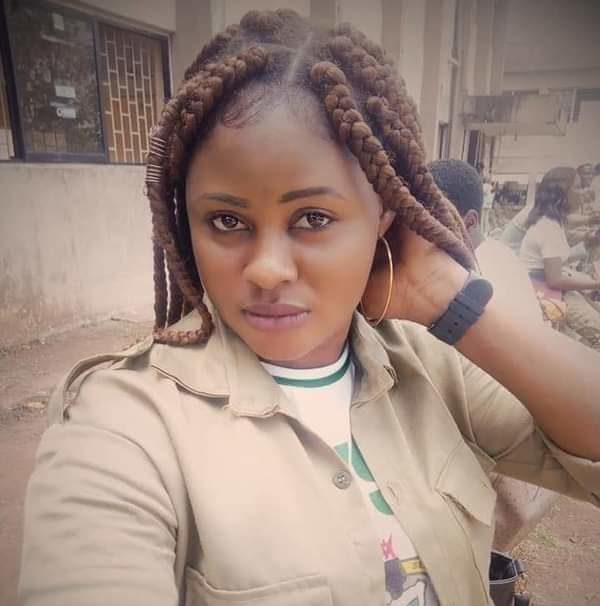