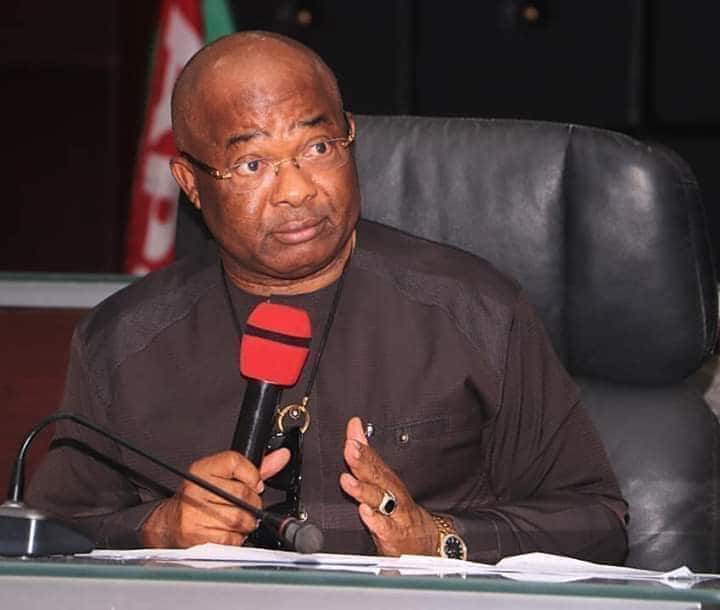 I am neither dwelling in Alice wonderland nor in self-delusion. For every concerned Imolite, the most soothing balm now is to savour and relish any event or news that will terminate the infamous governorship of Senator Hope Uzodinma; the Imo governor who has become the greatest advertisement of jeopardy in governance. This is actually the worst time to be from Imo state. It is frustrating as much as excruciating.

The Book of Proverb 28:26 says that when God wants to punish a people and nation, He sends them a bad leader. It is not to be doubted that Imo people have offended God. However, when God wants to save His people from oppressive structure, He instills full hardiness into the arrogant leader whose subsequent crash and wreckage will be the prelude to the people’s salvation. Much of these developments are recorded in the pre-exilic biblical prophecies featuring Isaiah, signaling the restoration of Jerusalem.

For now, expectations are nigh that God might end the people’s anguish through the neglected Reform and Advancement Party (RAP), in the March, 2019 Imo State governorship election. Barrister Kingdom Okere; the party’s flag bearer may be rekindling hope (not Uzodinma) with his resolve and prayer to the Federal High Court in Abuja, demanding for a legal interpretation of the supreme court judgment between Senator Hope Uzodinma and Uche Nwosu where the court ruled that Uche Nwosu was the duly nominated candidate of the APC for the election; a judgement that subsequently led to his disqualification for having both the nomination of APC and Action Alliance (AA).

Well, if you’re not familiar with the suit filed by Barrister Okere, here is what the plaintiff is demanding from the court and why many have come to believe that this suit could bring back Emeka Ihedioha as the Executive Governor of Imo State.

1. Barrister Okere is demanding that The Court should explain who nominated Governor Hope Uzodinma for the same election he was ruled to have won. This is based on the earlier judgement of the Supreme Court, which affirmed Uche Nwosu as the APC candidate.

2. The Plaintiff is demanding to know if the APC had nominated both Uche Nwosu and Senator Hope Uzodinma since Uche Nwosu was ruled to be the nominated candidate of the APC, and subsequently disqualified for double nomination (APC and AA).

3. Barrister Okere is also demanding to know if Governor Hope Uzodinma nominated himself for the election, and whether the constitution of the federal republic of Nigeria has been amended to allow someone contest an election without being nominated by any political party.

In a situation where it has been confirmed that the above stated are not the case then Barrister Kingdom Okere is praying the court to mandate INEC to withdraw the certificate of return issued to Governor Hope Uzodinma, and issue a new one to Emeka Ihedioha for having the highest number of valid votes.

The case has been a Adjourned several times and the last time, it was adjourned till 29th September, 2020, and tension has risen again as many People’s hope is high on the outcome of the judgement come 29th of September between RAP and Governor Hope Uzodimma of APC. God still writes on crooked notes.

I Have Always Dreamt of Making An Impact in Life; - Stella Okorie

Mon Sep 28 , 2020
662 By Mr. Slim.   From a modest background in Bende Local Government Area of Abia State, Nigeria, Stella Okorie, the 3rd child of a Christian home with six children, developed her love and passion for the Modeling Industry while still in primary school. Then, she used to participate in […] 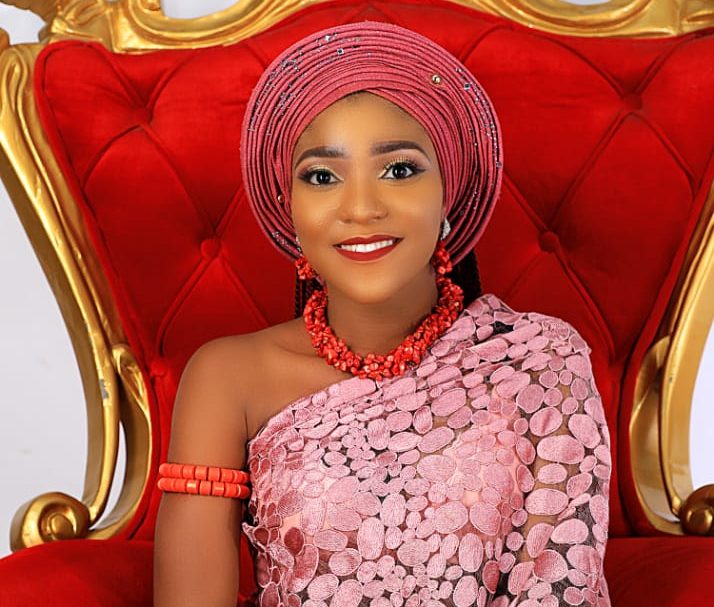