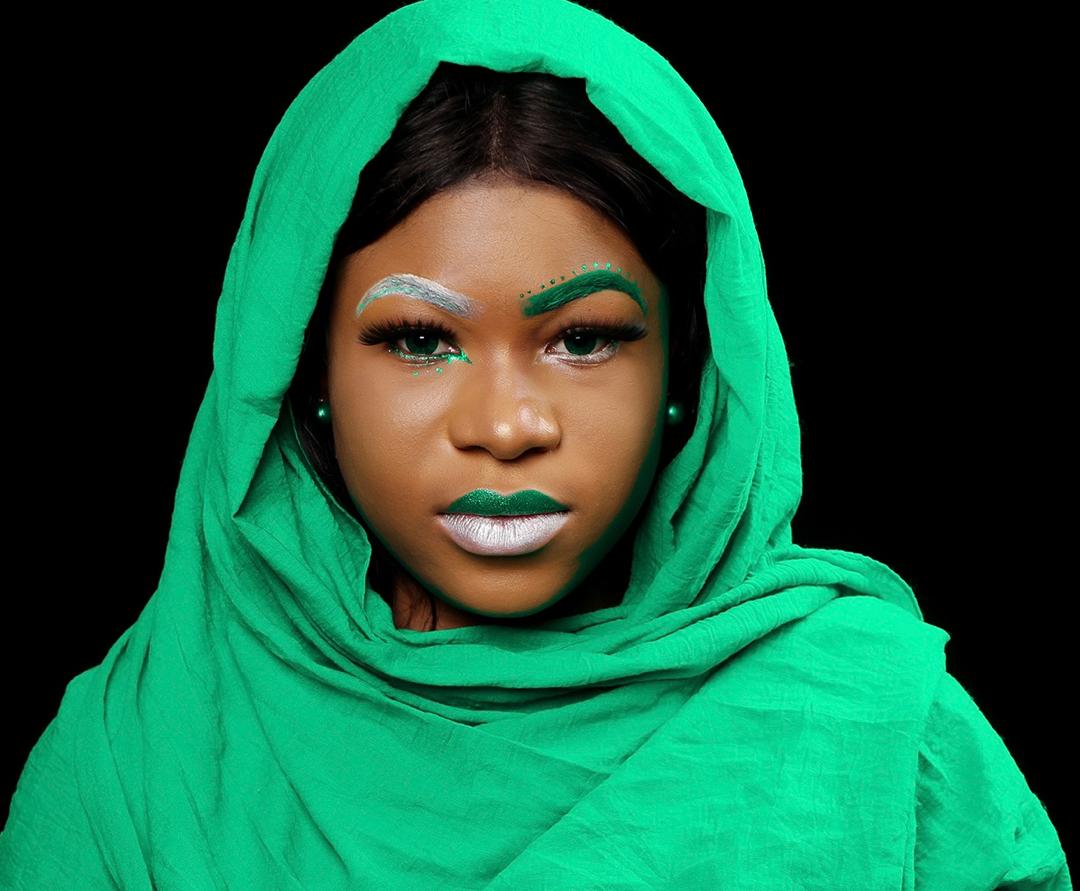 The role of the youths in sustainable peace and development cannot be over-emphasized. This is because youths are one of the greatest assets that any nation can have. Not only are they legitimately regarded as the future leaders, they are potentially and actually the greatest investment for a country’s development. The extent of their vitality, responsible conduct, and roles in society is positively correlated with the development of their country.

Against this backdrop, the reigning Queen of Aso-Culture; Miss Sarah Akaazua has called on youths to embrace the need for synergy, collaboration and partnership against crime and violence. Queen Sarah made this call in Abuja on Thursday on the sidelines of the Democracy Youth Round Table held at the Hotel Rosebud, designed to gather influential youths together from across Nigeria to discuss and brain-storm on youth involvement in politics.

The event, which was in recognition of the theme: Arise O Compatriots provided a platform that is timely and of crucial necessity to the democratic requirements of our nation wherein young leaders engaged in proactive discussions, deliberations and arguments that suggested better approaches and engagements that will further strengthen and improve our democratic structure.

Speaking to Journalists, Miss Akaazua charged all youths to re-channel their energy towards to peace building, quality education, entrepreneurship and leadership development. “The youths should at this time resolve to stand firmly for peace and development. This is because youths can create the society they want by meaningfully engaging in both humanitarian works, peace building, advocacy, policies, leadership, politics, entrepreneurship and SDGs,” the beauty queen said.

In addition, she advised the youths to portray themselves accordingly and should steer from being used as pawns and devices in activities that may be detrimental to the unity and security of the Nation.

Conclusively, Queen Sarah Akaazua informed that she is planning some advocacy visits and activities specifically designed to campaign for a massive participation of youths in evolving a greater and better Nigeria devoid of violence and political crises.

According to her, it is geared towards seeing Nigeria in the nearest future with empowered youths campaigning and maintaining peace in all parts of Nigeria through expanding our understanding of cultural diversity.

Earlier, while welcoming participants and guests to the event, the Convener/Executive Director of Democracy Youth Round Table; Amb. Desmond Agboola revealed that Nigeria has a youth population of 70%, implying that youths constitute the bulk of the work force and are responsible for generating most of the country’s resources.

“At another level, the youths also constitute the bulk of party canvassers, ad hoc staff during electioneering and voting as well as foot soldiers and thugs for the various political parties. Paradoxically, the successive leadership cadre, which drives the real decision making process is sourced from among the aged, tired and often expired politicians, who see nation building as their rights and who would never let go willingly until they die or are disgraced out of office,” Amb. Agboola added.

He therefore encouraged the youths to brace up and realize that power is not given, but has to be taken by force, while adding that youths must never forget that they are the future of any nation and so should determine how great or how terrible their future as a nation would be.

Furthermore, he laid emphasis on the need for Nigeria to adopt the use of electronic voting system so as to make our democratic process free, fair and transparent as other developed countries are doing, just as he added that the Democracy Youth Round Table will make sure it is achieved before the 2023 general elections.

Fri Oct 2 , 2020
467 On the day the Federal Republic of Nigeria marked the Diamond jubilee of the Independence from Great Britain, Nigerians have been asked to rather hold a year long periods of national atonement for the many MISDEEDS of the Political and military elites that have rendered the Nation incapable of […]