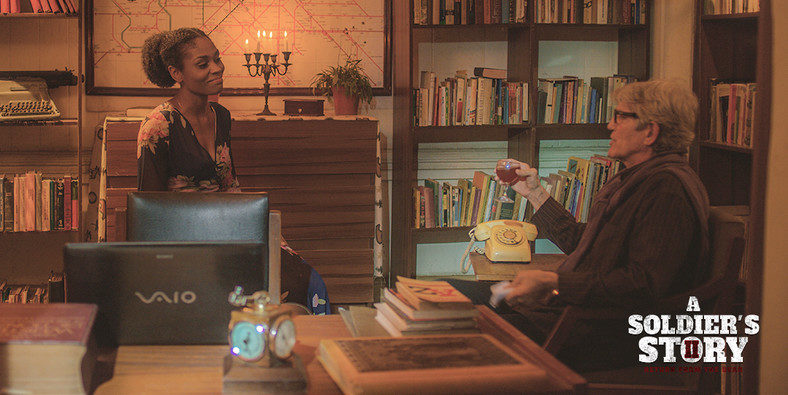 There are several factors that can create anticipation leading up to the releases of certain movies. Often, it’s the sequels (and sometimes prequels) to wildly popular films that get people excited, though adaptations of bestselling novels and comic books have been awaited with almost equal degrees of enthusiasm, especially in the last couple of decades.

A variety of other contributors exist, such as a movie’s growing controversy, behind-the-scenes buzz (both positive and negative), or sometimes simply the star power of an actor, producer and director.

Incidentally, since the release of a teaser from the Movie; A Soldier’s Story 2: Return from the Dead; the second part of a trilogy, (like Bourne Identity, each one with a life of its own but with the same cast and sequence), the movie pundits all over the world and the media have been upbeat and are already counting down the days to December when it will be officially premiered.

When in 2015, the Franchise owners; Martin Gbados of Mekdoss Productions and Frankie Ogar of Frankie Ogar Films who also produced and directed the movie respectively released the first part, it was widely adjudged the most successful movie out of Nollywood, having the highest number of awards in 2016 including two AMVCA, two AMAA, two NEA, three BON and Best Nigerian Movie at the Abuja International Film Festival, just to mention but a few.

Additionally, the movie provided the platform for stardom to most of the cast members whose career has been on the rise since they featured in the movie. Hence, the much buzz and frenzy over the sequel.

Again, what makes this Movie the most anticipated blockbuster out of Nigeria is the unprecedented combination of Hollywood actors; Eric Roberts, John Vogel and Berit Glaser, and Nollywood actors including veterans such as Alex Usifo, Akin Lewis, Segun Arinze, with younger ones such as Linda Ejiofor, Somkele Iyamah-Idalamah, Michelle Dede, Daniel K. Daniel, Tope Tedela, Baaj Adeuble and Sambasa Nzeribe, in addition to Chris Attoh from Ghana and Vimbai Muthinri from Zimbabwe.

Furthermore, the production quality of the film marks a turning point for the Nigerian film industry. It is equally well positioned to earn both at the box office for entertainment and quality due to its strategic collaborations, and as such, will surpass any movie ever made in Nollywood.

On the post-production side, Mekdoss Productions and Frankie Ogar Films collaborated with Revolve Agency LA (which handled films like ‘X-Men’ and ‘Pirates of the Caribbean’) Moving Picture Company, Asia and Crater Studios Serbia.

On the strength of the film, it stands out among other movies because of its complete adherence to international standards of movie production in terms of plot, setting, visual effects, colour correction amidst other procedures.

Set in two West African countries; Nigeria and a fictional country called The Watz Republic, the Movie, shot in Lagos highlighted major socio-economic issues such as, insurgency, terrorism, women’s rights, emigration and more, which the world is currently tackling on a global scale, while telling a compelling story of love, hope and survival in the face of corruption.

One thought on “A SOLDIER’S STORY 2: The Most Anticipated Blockbuster Out of Nigeria 2020”

Fri Oct 9 , 2020
925 A Statement By The Prominent Civil Rights Advocacy Group; Human Rights Writers Association of Nigeria (HURIWA) On The Discriminatory Practices of The Kaduna State Government Under Mallam Nasir El’Rufai Against Southern Kaduna, Which Offends Section 42 of the Constitution of The Federal Republic of Nigeria 1999 (as amended). THE […] 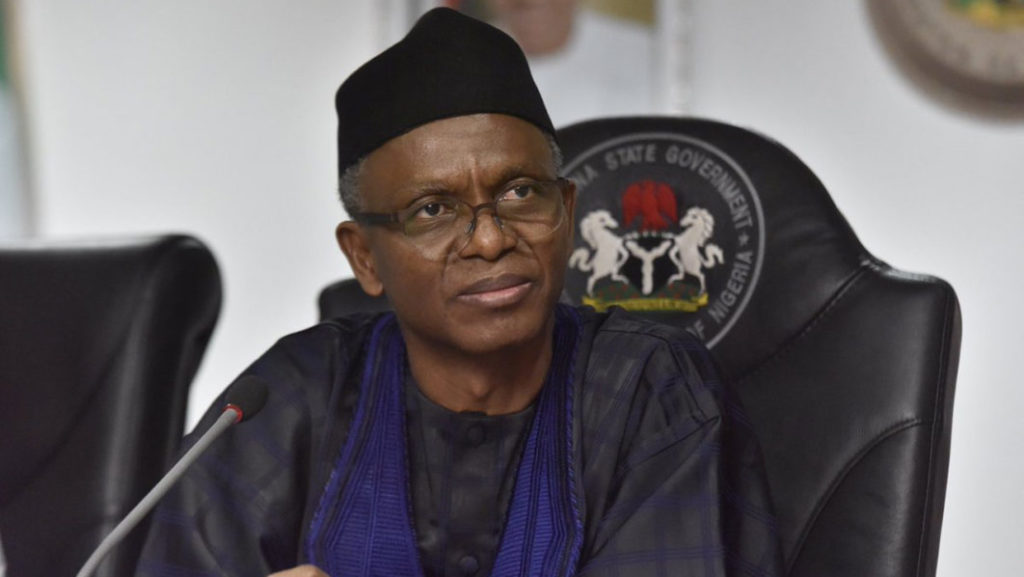