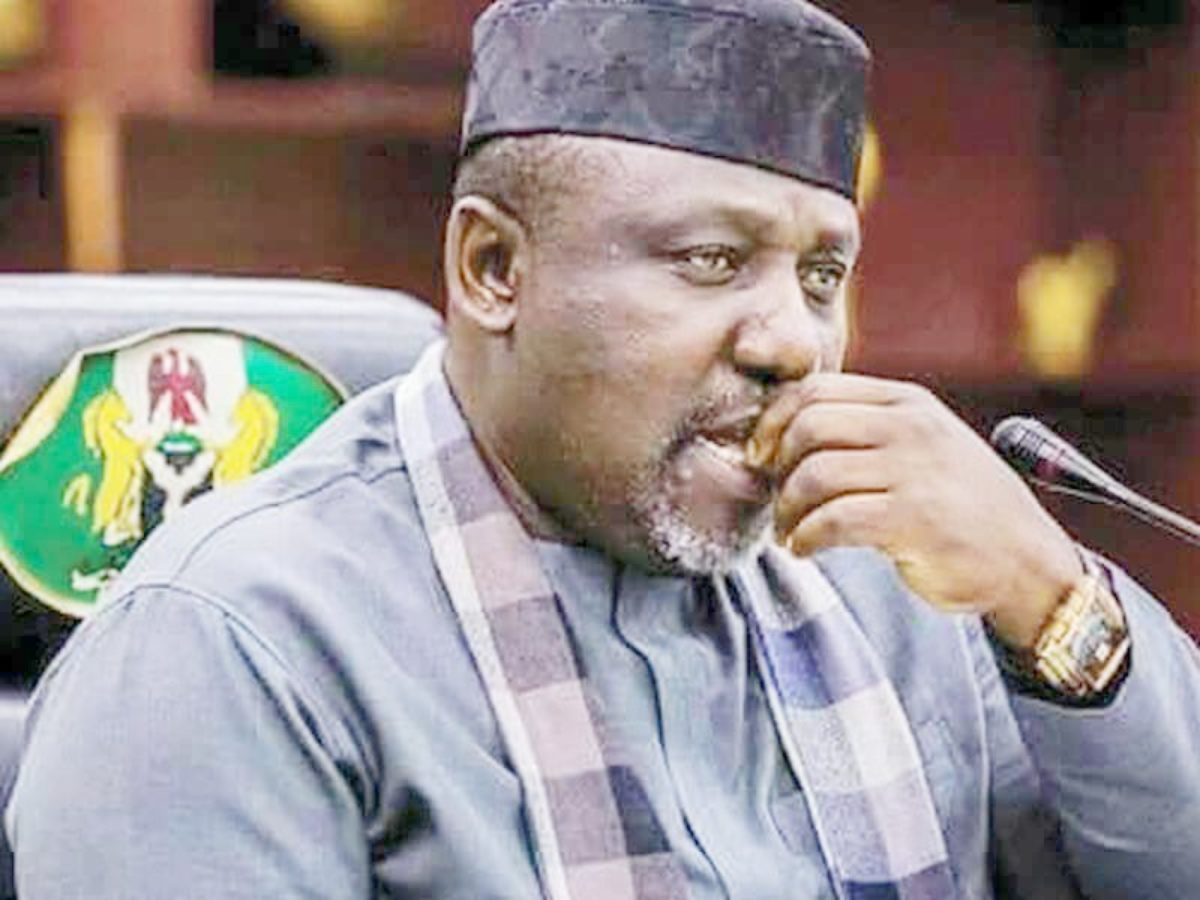 Imo state will not very soon live without pointing fingers at Rochas Okorocha, her former governor and present Senator. At times, reference is made to him in comparing his administration with the government of Hope Uzodimma that is still struggling to win the people’s confidence.

Most times too, it is for negative references. This later has given his aides and foot soldiers sleepless nights in trying to save the face of their ombudsman and leviathan. It is either they are writing well worded articles or waging a head on and frontal confrontation with those who accuse them of mismanaging and looting the state.

In most cases, their long defensive essays excite them more than their calculated audience. In fact, for any close observer, it is clear the acolytes have been faced with more challenges at this time than when their principal held sway.

The implication of this is very clear. If a government carries out its activities diligently and with transparency and sincerity of purpose, there wouldn’t be need of using academic writings to correct the people’s impression. Legacies serve as material and non-material exhibits of past governments.

From various panels to individual reports, the government of Rochas Okorocha has been indicted in one form of fraudulent activity or the other. If it is not about material property, it is about over bloated financial budgets through which he allegedly looted the treasury.

Recall that in July 30, 2019, one Collins Opurozor reported about 34 properties, including alleged stolen funds which the Imo Panel of Enquiry asked Rochas Okorcha to return to Imo state government. Apart from looted funds from LGA system and Imo IGR, some of the physical properties so mentioned will include:

– Westbrook Hotels which was built by Okorocha’s son-in-law, Uche Nwosu;

– WODDI Wellness Center owned by Okorocha’s wife, Nkechi, built on the former Imo State Secretariat Annex, a land forcefully acquired from the State by Uche Nwosu as Commissioner for Lands

– The multi billion Naira Farmers Market built by Geraldine, Okorocha’s sister, on a land belonging to the State.

– Over twenty-five plots State land acquired by Uche Nwosu upon which El Freeda Foundation was built. This is the Foundation through which billions of Naira have been laundered out of the State.

– Municipal Plaza owned by Nkechi Okorocha built on a land forcefully acquired from a civil servant by Uche Nwosu.

– Spibat Estate most of which land was forcefully taken from Mbieri people by Okorocha.

Of special mention is the over N30 billion which Okorocha said he spent on building the unexecuted 27 general hospitals projects that are still in their skeletal stages. There is no way those bloc installations could cost as much as N1 Billion for each unit.

If block works are that costly we would have been dwelling in shanties and mud settlements. Most Church buildings and furnishings are bigger than government projects, but they do not cost as much as government blocks. What is more intriguing about the properties is that they were acquired when the Okorocha’s controlled the reins of power.

The lands were purportedly facilitated when Uche Nwosu was Commisioner for Lands. Ogechi Ololo, the governor’s sister was incharge of Happiness. Nkechi Okorocha, the governor’s wife was in charge of four ministries simultaneously: Women Affairs, Works, Health and Office of the SSG. She also superintended the Amnesty Committee announced on September 26, 2016.

Others were: Anthony Anwuka, his inlaw was Minister for Education; Mrs. Geraldine Obinali- His Eldest Sister was in charge of Market Revenue Collection; Mr Gerald Okorocha, Motor Park Tolls Collection; Okey Okorocha, IMO Transport Company; Jude Okorocha, Sand & Other Mineral dredging matters, Mrs. Uju Rochas Anwukah – his Second daughter, Federal Board member. In these conditions, we are not begrudging them.

What is more worrisome is that at each period of these accusations, Rochas Okorocha and his soldiers will quickly rush to the media to demand for publicity and evidence of such fraud. In some cases, they even challenge the panels and Imo government. They do that with gusto and surety of purpose to either delude the people further or show signs of innocence.

Any concerned Imo citizen does not need to prove to the Okorocha dynasty that their government underdeveloped our communities. How will the common man on the street shout LOOT if not at the sight of social decay? That Imo state for the past 12 years has no active LGA and with rural and suburb infrastructure abandoned, what other evidence of fraud is needed to convince the Okorochas and their cronies that our common till underwent pillage? That civil servants were being owed for months when there is no report of empty treasury, what further proof do they need from Imo people?

Governor Hope Uzodimma has been constituting probe panels with no action taken to recover loot. If nothing tangible is done by his government to instill hope, we may conclude that he is distracting the people to create an avenue for further loot. As a governor struggling to correct ugly impressions about himself, the greatest legacy he can give to the Imo people will be to recover Imo looted fortunes. He could better be remembered for that than addressing the people on his better plans for governance.

Fri Oct 9 , 2020
295 By Emmanuel Onwubiko.   On paper, the federal republic of Nigeria is rated globally as one place whereby virtually it’s entire populace engage in one religion or the other with about the clear majority of the nearly 200m population identifying themselves as either Christians, Moslems or adherents of African […] 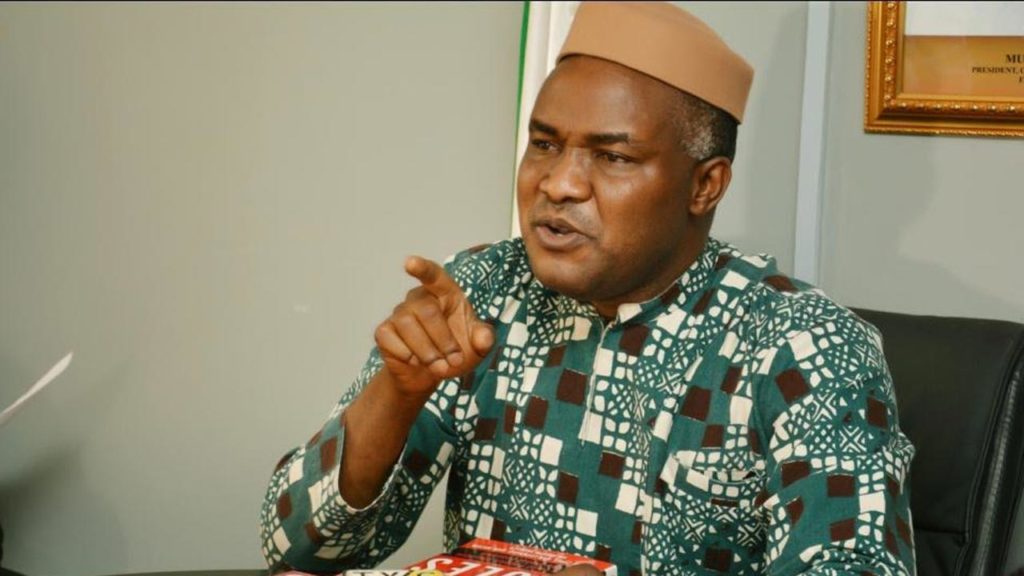