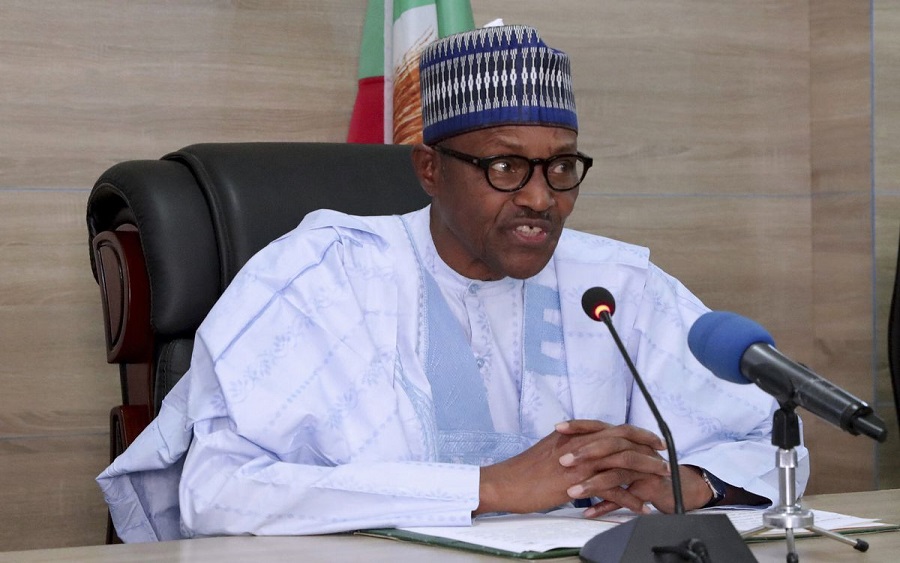 The Prominent Civil Rights Advocacy group-: HUMAN RIGHTS WRITERS ASSOCIATION OF NIGERIA (HURIWA) has dismissed Thursday night’s 7pm national broadcast of President Muhammadu Buhari as not soothing enough and amounted to open threats to the aggrieved members of the youthful public just as the speech sounded dictatorial and undemocratic.

HURIWA expressed consternation that the President failed to announce the formation of judicial commissions of Investigations into the killings by SARS to work with the various commissions instituted by state governments even as the Rights group said President Muhammadu Buhari has no respect for the independence of the National Human Rights commission which is why for 4 years he failed to set up the governing board of the commission and has also failed to name the board during his highly disorganised and unedifying speech to a nation waiting for some soothing and constructively reassuring words from their elected President who has opted to behave like a tyrant.  HURIWA has however asked the genuine protesters to adopt plan-B to beat to their game, the various armed hoodlums hired by some officials to infiltrate them.

HURIWA  also expressed consternation that the President Muhammadu Buhari failed to address in sufficient length the all-important issue of the failure of the Inspector General of Police Mohammed Adamu to effectively fish out the indicted members of the Special Anti-Robbery Squad for onward judicial reprimand and sanctions just as the Rights group said Nigerians expected that some persons heading the armed security forces such as the failed Inspector General of Police Mohammed Adamu is relieved of his duty just as the President Muhammadu Buhari wasted the precious time of millions of Nigerians who paused to watch his broadcast with empty rhetorical political propaganda of programmes his government has purportedly earmarked for execution just as he disappointed Nigerians by not stressing the killings that took place at the LEKKI Toll Gates Lagos state blamed on the activities of some rogue armed military operatives in which Amnesty International just confirmed that a dozen youngsters were gunned down by the military operatives rather President Muhammadu Buhari was more concerned about the housing assets of politicians purportedly attacked by some hoodlums.

“PRESIDENT MUHAMMADU BUHARI showed pure cruelty and a total disconnect between him and the realities of the bottled up righteous indignation and national outrage that have boiled over on to the streets since nearly a Month. We ask the protesters to suspend their actions and re-strategize because from his body language it means this unsympathetic government won’t mind wasting more precious lives under some nebulous ground that those killed violated or threatened national security “.

Furthermore, HURIWA carpeted President Muhammadu Buhari for threatening Nigerians in the following paragraphs of his broadcast as follows: “In the circumstances, I would like to appeal to protesters to note and take advantage of the various well-thought-out initiatives of this administration designed to make their lives better and more meaningful, and resist the temptation of being used by some subversive elements to cause chaos with the aim of truncating our nascent democracy.

“23. For you to do otherwise will amount to undermining national security and the law and order situation. Under no circumstances will this be tolerated. 24. I therefore call on our youths to discontinue the street protests and constructively engage government in finding solutions. Your voice has been heard loud and clear and we are responding.

“25. And I call on all Nigerians to go about their normal businesses, and enjoin security agencies to protect lives and properties of all law abiding citizens without doing harm to those they are meant to protect. Let me pay tribute to officers of the Nigeria Police Force who have tragically lost their lives in the line of duty.

“26. I would like to thank those state Governors, traditional and religious leaders who have appealed for calm and restraint. I also thank youth leaders who have restrained their followers from taking the law into their hands.27. This government respects and will continue to respect all the democratic rights and civil liberties of the people, but it will not allow anybody or groups to disrupt the peace of our nation.”

“Does it mean that President Muhammadu Buhari does not know that the reason why SARS killed many innocent people in Nigeria and especially the youths is because of failure of police leadership? Why is the IGP still being kept in office? Why is the Police Service Commission still being kept in office as if they are working? This speech of President Muhammadu Buhari is a tragicomedy and indeed deeply disturbing as it is so unintelligent and virtually empty. His speech was annoyingly watery, provocative and absolutely devoid of serious messages”.

JOHNNY: A Note Of Appreciation

Sat Oct 24 , 2020
562 By Orbih William.   Johnny is not just the name of one of my best friends ever; John Amadi, or my former Archbishop; John Cardinal Onaiyekan, or my favorite Pope ever; Saint John XXIII. It is the name of innumerable Nigerians who have been victims of police brutality and […] 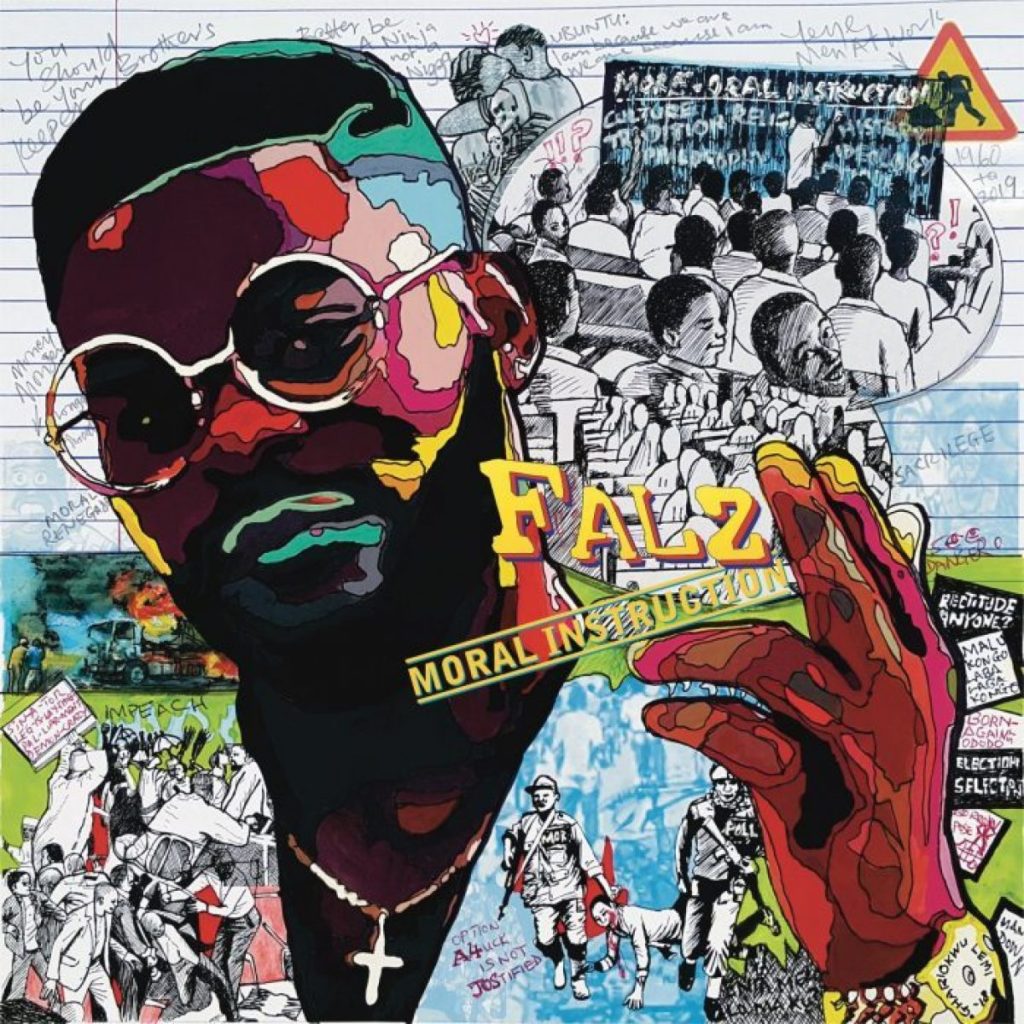