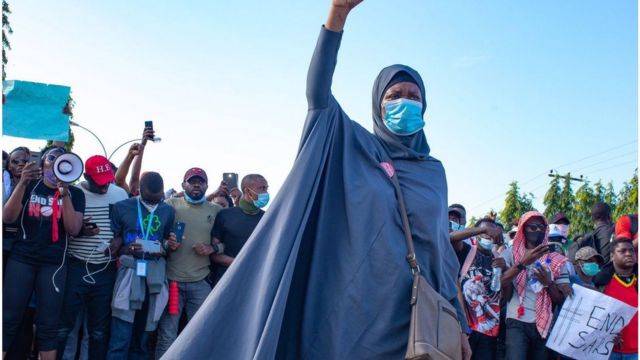 At a point in its wake, Boko Haram went for dialogue with government; Shekau their faceless Speaker nominated Buhari, Shettima, Ali Monguno, former Yobe State governor, Bukar Abba Ibrahim, Ambassador Gaji Galtimari and Hajia Aisha Wakil and her husband, Alkali Wakil. The dialogue failed because they insisted the venue must be in Saudi Arabia.

At another time, Niger Delta militants applied for dialogue. Alhaji Asari was the leader of the Avengers. On their own, Kidnappers were not at the time united under one front. The hoodlums in Aba region were under Killer Osisikankwu. Those in the west were under Evans. All these killers formed their independent syndicates. The hoodlums were united by violence through sophisticated ammunition that almost outweighed the various national security apparati.

Apart from those dreaded folks, there have been other revolutionary outfits in Nigeria; Labour Congress, ASUU, Pensioners, NUPENG, etc. Apart from the 2012 fuel subsidy protest involving civil society groups, other protest units have always flooded the streets to demand one or two things.

They are united by one factor, DIALOGUE. They will always have a round table discussion with government through their leadership to seek a way forward. In the two situations here, the revolutionaries have always had their way either by crook or partial settlement.

I have always believed that the Nigerian state will get to a point where revolution will take a measure of no leadership, where survival instinct will only be the propelling force. By then, the young people will not be asking for their share of bread but rather they will commandeer it. The ongoing protest has a mixture of both properties.

The youths have rolled out for non-violent march. Some miscreants have decided to upturn it to make the entire activity look anti-social. However, we cannot use the elements of violent revolt to achieve the results of a non-violent protest.

At a time like this, it will not be good to be recording bloodbath and macrebre series of murder by matches and clubs. Since we are not ready to go violent (which is not ruled out yet), the protest must have a structure. We need leadership structure that will serve as frontliners.

The youths can co-opt some persons with moral probity whom they trust. Persons like: Bishop Geofrey Onah; Bishop Hassan Kukah; Bishop David Oyedepo; Fr John Oluoma; Evangelist Uma Ukpai, Femi Falana; Sanusi Lamido Sanusi; Sa’adu Abubakar and some others who can act as anchor persons in a dialogue with the Nigerian government under domestic and international coverage.

A dialogue that will lead to dignified press conference. A dialogue that will allow time frame for action pending when the youths will flood the streets again. Truth be told, the government may not have the constitutional power to effect some of the demands without review.

With the dialogue, the Nigerian government, which is deluding itself in emphasising only SARS disbandment, will understand that the protest is beyond SARS as it involves many forms of brutal misgovernment witnessed at the various states; the tribunalization of Nigeria’s democracy and the unhindered loot and sqandamania engineered by our leaders.

At such dialogue, there could be state chapters of the revolt where example Imo state revolutionaries could demand explanation for uncompleted 27 general hospitals built with tax payer’s 40 billion naira. This will also be a way of averting the ongoing destruction of our social structure by miscreants cashing in on the uncontrolled protest to wreak havoc.

ENDSARS Versus SARS In Government

Thu Oct 22 , 2020
519 By Emmanuel Onwubiko.   In my latest book titled: “LEADERSHIP NUGGETS OF WISDOM FOR NIGERIA” I said: “Any extrajudicial killing that is left untreated and the killer(s) left unpunished contrary to the law, diminishes the Sovereignty of the nation State”. The father of literature in Africa; Professor Chinua Achebe […] 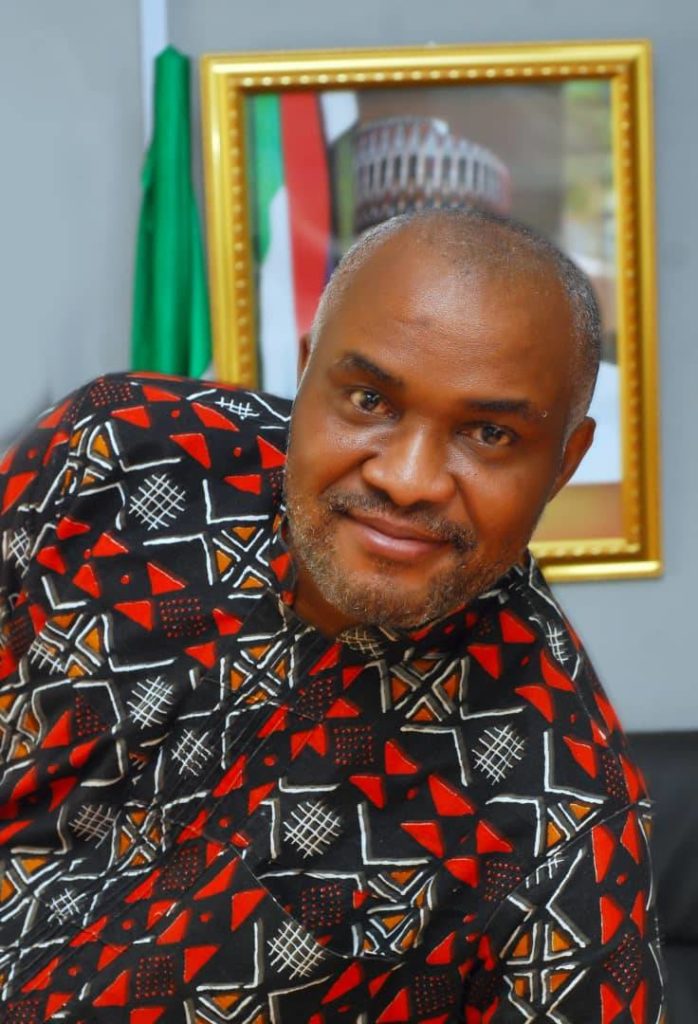