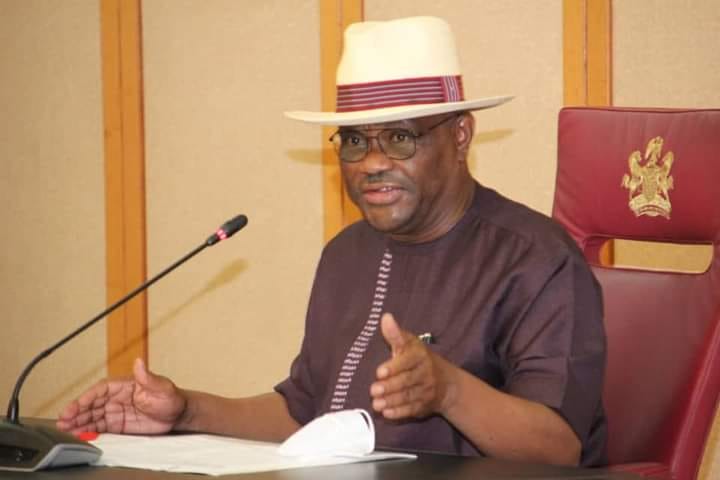 The Governor of Rivers State, Nyesom Wike, first announced a bounty of N200 million for the capture of Don Wani, the alleged mastermind of the New Year attack in Omoku in 2018.

Since then, the governor had announced additional N725 million bounties on other 35 persons, according to media reports analyzed by SaharaReporters.

A breakdown of some of the bounties showed that he had N20 million each on 32 alleged cultists, N30 million on alleged criminal called Bobosky, N5 million on a PDP youth leader and the N50 million on the leader of the Indigenous People of Biafra in Rivers State, Stanley Mgbere.

Before he started his series of bounty, Wike in 2016 offered amnesty to suspected cultists and militants. Many of them accepted the offer, including Don Wani, who was alleged to have a connection with Felix Obuah, the chairman of the People’s Democratic Party (PDP) in the state.

But Don Wani reneged and allegedly murdered about 23 persons January 1, 2018, in Omoku which prompted Wike to announce the bounty on Wani and his gang. Eventually, Wani and his two associates were killed by Nigerian soldiers five days after Wike announced the bounty.

Subsequently, Wike made a promise to pay N20 million each for information on a list of 32 cultists. Three persons in the Wike’s wanted list: Tompolo, an alleged leader of a cult Greenlander, Mpakaboari Dalabu, and Lucky Miller issued statements disassociating themselves from Wike’s claims.

After Minima and Bukuma communities where Mpakaboari Dalabu and Lucky Miller come from described them as philanthropists, they asked Wike to rescind his decision.

After the list was released, the police command in the state said the governor did not follow the standard procedure for declaring a person wanted. Even as controversial as Wike’s list is, he had sometimes failed to fulfill the bounties.

After Tompolo was arrested following a tipoff by a whistleblower, Bello Echiomuha said that he had risked his life to help capture the alleged Greenlander cult leader, but Wike had so far failed to pay him his N20 million reward.

But he paid the N30 million bounty on Honest Diigbara AKA Bobosky and N200 million on Don Wani, according to the Secretary to the Rivers State Government, Tammy Danagogo, who presented the money of that of Bobosky to the commissioner of police in Rivers state last year.

However, security experts are skeptical of Wike’s governance by bounties. A security observer in Rivers State, Charles Nko-Taria, told SaharaReporters that Wike’s mode of operation was a short fix that does little to reduce the violence in the state.

“The Don Wani bounty was successful, yet it didn’t stop insecurity in that area— Omoku,” Nko-Taria said. “The recent one is Bobosky. They caught Bobosky, but there is still criminality and killing. The bounties are working, but they are not solutions to the insecurity in these areas where the targeted persons come from,” he added.

Nko-Taria said that an intentional integration of all citizens into the security apparatus of the country was the way peace could be achieved.

He noted that “policing with persons in uniform is not enough. You must have genuine citizen participation.”

A research firm, SBM Intelligence, in a report on the nexus between politics and cultism in Rivers State, pointed out that locking up and killing cult leaders was not enough to stabilize the volatile security situation in the state.

SBM advised Wike and future governors of the state to treat “the socio-economic issues, the legitimacy issues that make communities turn to gangs in the first place, the justice issues and the myopia of political operatives who prefer to take the shortcut of gang violence to win elections.”

Wed Nov 11 , 2020
516 By The World Satellite.   Since Miss Osuji Precious took a break from  modeling because of her academic pursuits after winning the 2018 edition of Miss Tourism Imo, her fans and the entire beauty world have been upbeat about her return. Surprisingly, the very assiduous, focused and result oriented […] 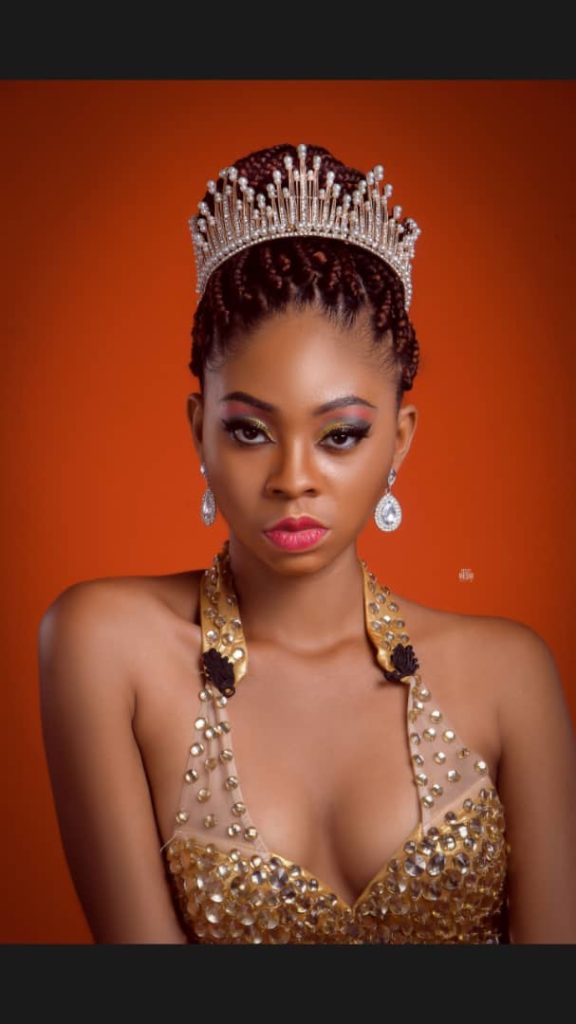