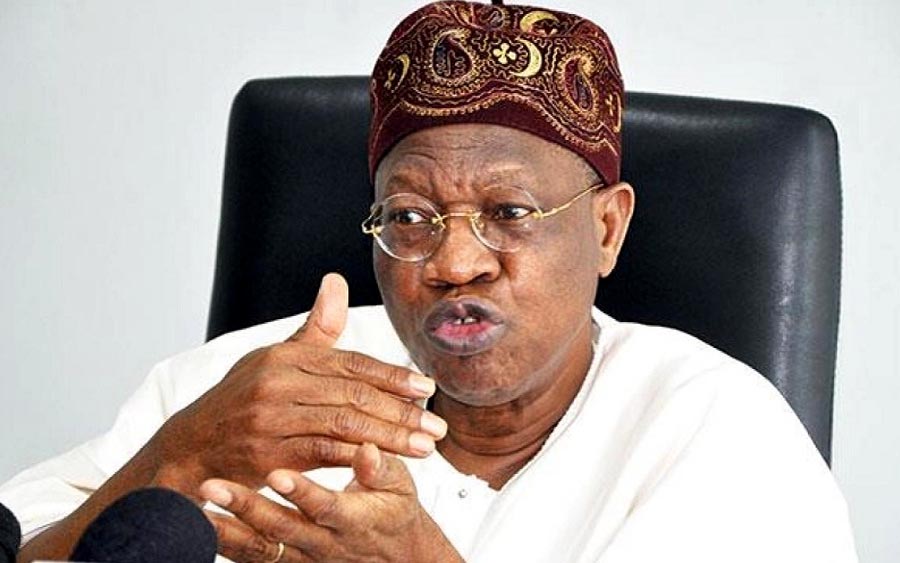 The HUMAN RIGHTS WRITERS ASSOCIATION OF NIGERIA (HURIWA) strongly condemns the minister of information and culture Mr. Lai Muhammed on his unbridled, irrational, irresponsible, emotional, and totally provocative reaction to the CNN‘s report on the alleged shooting of peaceful protesters on Lekki toll gate by the Nigerian Army.

It is shameful that rather than applaud and commend the CNN for it’s deployment of the highest quality of technology to ascertain what exactly took place on October 20th at Lekki tollgate Lagos state, a cabinet level minister in Nigeria paid by the public is rather engaging in warfare against the public.

What took place today as press conference by the minister has nothing informative and cultural about it, but rather we will look at it from the dimension of cultural tyranny that was displayed by this person who parades himself as the minister of information.  He should cover himself in shame.

The reason for saying this is that the minister is promoting misinformation by fighting qualitative dissemination of information as was done by the cable news network CNN.

One would have expected that a government that is working to promote the welfare of the Nigerian people should be exceedingly happy that the CNN has helped us to expose the hidden information by the characters that unleashed violence on the people at the LEKKI Toll Gates Lagos on October 20th 2020.

The characters that carried out the attacks against the Nigerian people on October 20th at the Lekki toll gate had actually carried out an act of active sabotage by removing the CCTV so it was a state sponsored attack against the people which was meant to be concealed but luckily, CNN has used their superior scientific equipment to decode what exactly took place and instead of the government to use this great information to reach a quick determination on how to deliver social justice and then deal with those who killed peaceful protesters in LEKKI Toll Gates Lagos on October 20th, the central government which focuses on irrelevance and deceit has come out to attack THE TRUTH.

The verbal attack against the CNN by Lai Muhammed is an evidence that the government knew what happened to the protesters on October 20th because only the guilty are afraid. Why is the Federal government of President Muhammadu Buhari afraid of THE TRUTH when CONSCIENCE IS AN OPEN WOUND WHICH ONLY TRUTH CAN HEAL?

We are totally disappointed at the SHOW OF SHAME AND THE SHAMELESS VERBAL DIARRHOEA OF THE BUHARI’S MEDIA SPINDOCTOR AGAINST ONE OF THE GLOBAL MEDIA LEADERS; THE CABLE NEWS NETWORK OF ATLANTA USA.

15 thoughts on “Lai Mohammed’s Outbursts Against CNN Is Irrational And Unwarranted-: HURIWA”

Thu Nov 19 , 2020
1,078 The Niger Delta Youth Council NDYC and the Coalition of ex-Niger Delta Agitators Forum say they are disgusted with the recent fuel price hike. They have hence issued an 11-day ultimatum to the federal government to peg the pump price at ₦120 per litre or risk a mass action. […] 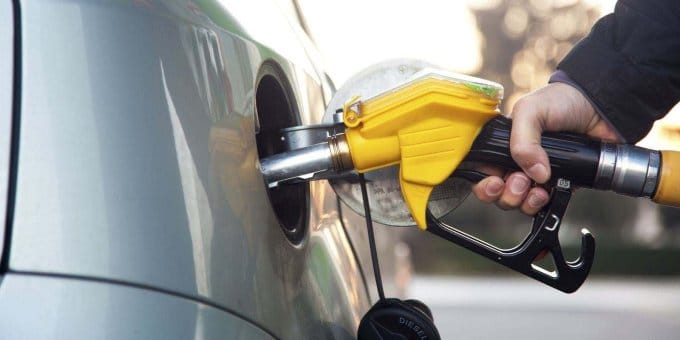