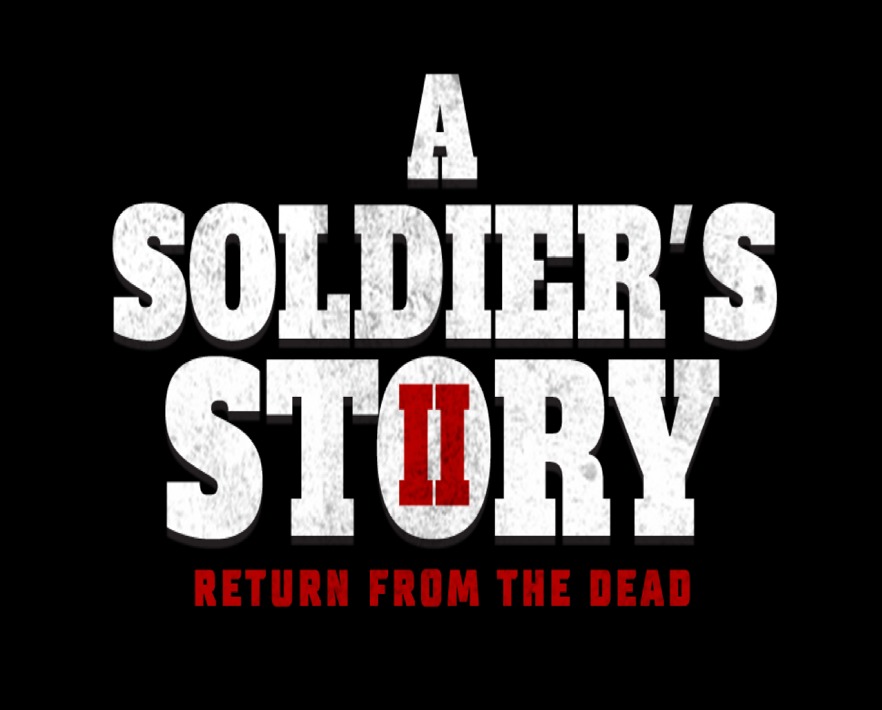 Here are five exciting facts you may have missed from the recently premiered Frankie Ogar’s directed film.

The star-studded sequel to the multiple award-winning 2015 film of the same title continues the story of post war violence in the fictional Watz Republic. The story also systematically explores political themes and interestingly the role foreign interventions play in African crisis.

If ‘A Soldier’s Story II’ is on your watch-list this weekend, here are five fun facts you definitely need to check out:

A Soldier’s Story II boasts of a fine list of Nollywood and Hollywood Stars, including Osacr nominee Eric Roberts. Roberts who is interestingly the older brother to actress Julia Roberts takes on a supporting role in the Movie alongside Hollywood actor and actress; John J. Vogul and Berit Glaser

While ‘A Soldier’s Story isn’t Roberts’ first Nollywood feature, the actor had to visit Nigeria for the first time to shoot his scenes

2. Watz Republic Was Shot In Nigeria:

In case you are wondering where the fictional Watz Republic was shot, here is your answer. The scenes depicting the infamous African country were all shot in Lagos, Nigeria.

3. The Landmark Locations Like Lekki Toll Gate and The Third Mainland Bridge Where Shut Down for Hours to Shoot the Film:

When you finally catch ‘A Soldier’s Story II’ in cinemas, you’ll find it hard to miss some Lagos landmark locations featured in the film. Interestingly, the Lekki toll gate and the third mainland bridge had to be shut down for hours while filming was ongoing.

4. All Actors Performed Their Stunts:

‘A Soldier’s Story II’ had no need for stunt doubles as the actors were perfectly fine and fit enough to pull up some major moves in the film. The most memorable, as you will find out, is Sambasa Nzeribe flying over a moving car.

It literally took a village to make ‘A Soldier’s Story II’. According to its makers, the film’s location had over a hundred people most of which were cast and crew.

‘A Soldier’s Story II’ is currently showing in cinemas across the country.

Mr. President, The Police Is Rotten!

Tue Dec 22 , 2020
527 By Emmanuel Onwubiko   God sparing us life, by May 29th 2023, the current administration of President Muhammadu Buhari will quit office after what would have become some of the most tumultuous 8 years of Nigeria since the British Colonial rulers forcefully amalgamated the North and the South Protectorates […] 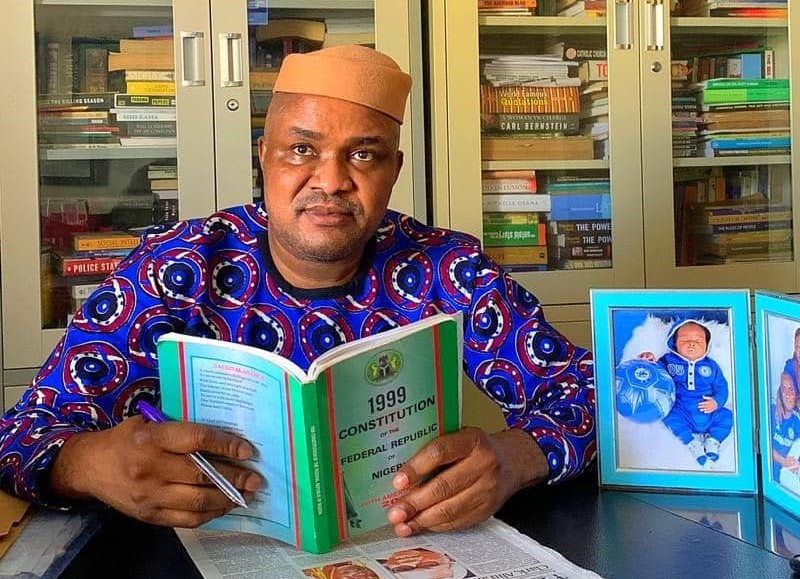