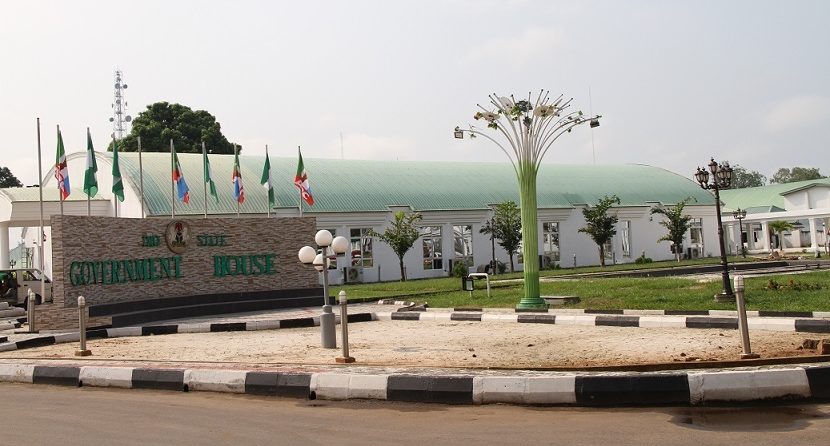 In Imo state, Government has a way of frustrating communities and keeping people in the dark while they superintend over their loot. When Rochas Okorocha was governor, he tactically avoided local government elections and appointed LGA administrators answerable to him and urged them to influence the situation of the 27 uncompleted General hospitals in the forests.

In the bid to distract and destabilise the traditional council, he created the CGC with enacted law and charged them to erect their secretariat from the proceeds of their palm harvest. Those ceremonial creations came with their own infighting until it went into defunct.

The short lived administration of Emeka Ihedioha came on board. Appointed LGA administrators and urged to influence the construction of 27 stadia in Imo. The project did not go far before the ill-fated government of Hope Uzodimma siezed power through its quoted Ben Johnson approach.

The government of Hope Uzodimma has brought its own tactical method. It is obvious there will not be any LG election till his tenure expires. He has already appointed what he calls the Interim Management Committee Chairmen for the 27 LGAs in Imo.

It is not in doubt what the intention is. To break into the local communities again, the government has inaugurated PRESIDENTS-GENERAL for the autonomous communities in the area. Recall that in July 2020 when the governor dissolved the Imo traditional council, he resolved to repeal the CGC law enacted by Okorocha. Today, he has repealed and re-enacted.

The governor said he has dissolved all town unions, stressing that any person who parades himself as President-General of any autonomous community, apart from the state government’s gazetted list will be arrested and prosecuted.

Now the confusion and question is: Is it the duty of the government to appoint PGs for local communities?  What about the existing PGs elected by the local communities through their traditional council? The destiny of these creations are incubating in the womb of time.

Few years ago, Okorocha acted the passion of Christ but did not die with Christ. This year, the governor should please die his passion in Christ. As a tribute, this year’s Lenten “Passion of Christ” should be chanted at Imo State government House.

Tue Jan 26 , 2021
418 By Emmanuel Onwubiko.   Two DISTINGUISHED professors of Politics in what is considered the best University in the World- Harvard University wrote in their new book as follows: “Although some elected demagogues take office with a blueprint for autocracy, many, such as Fujimori, do not”. Democratic breakdown, they say, […] 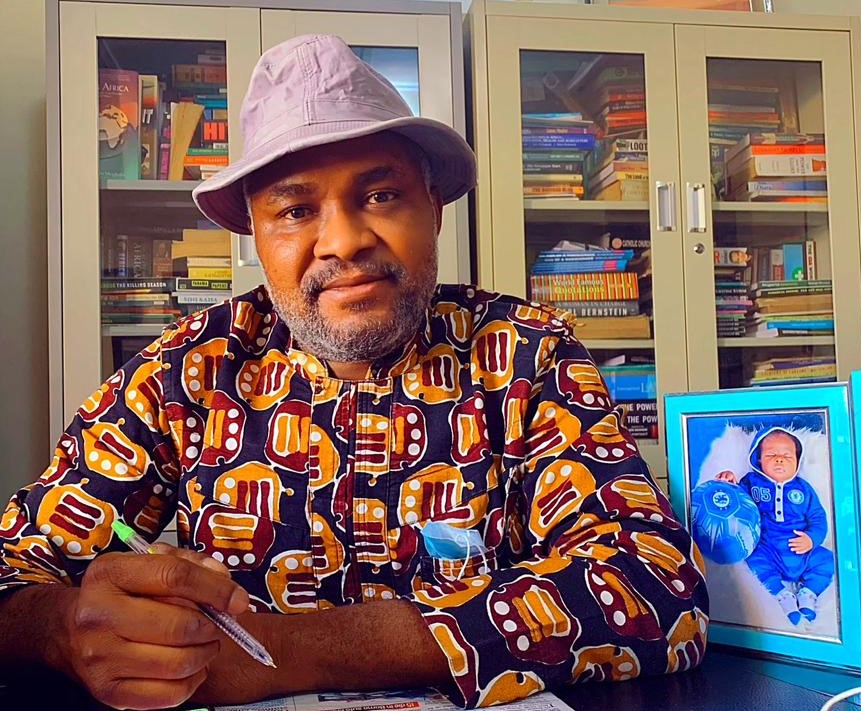