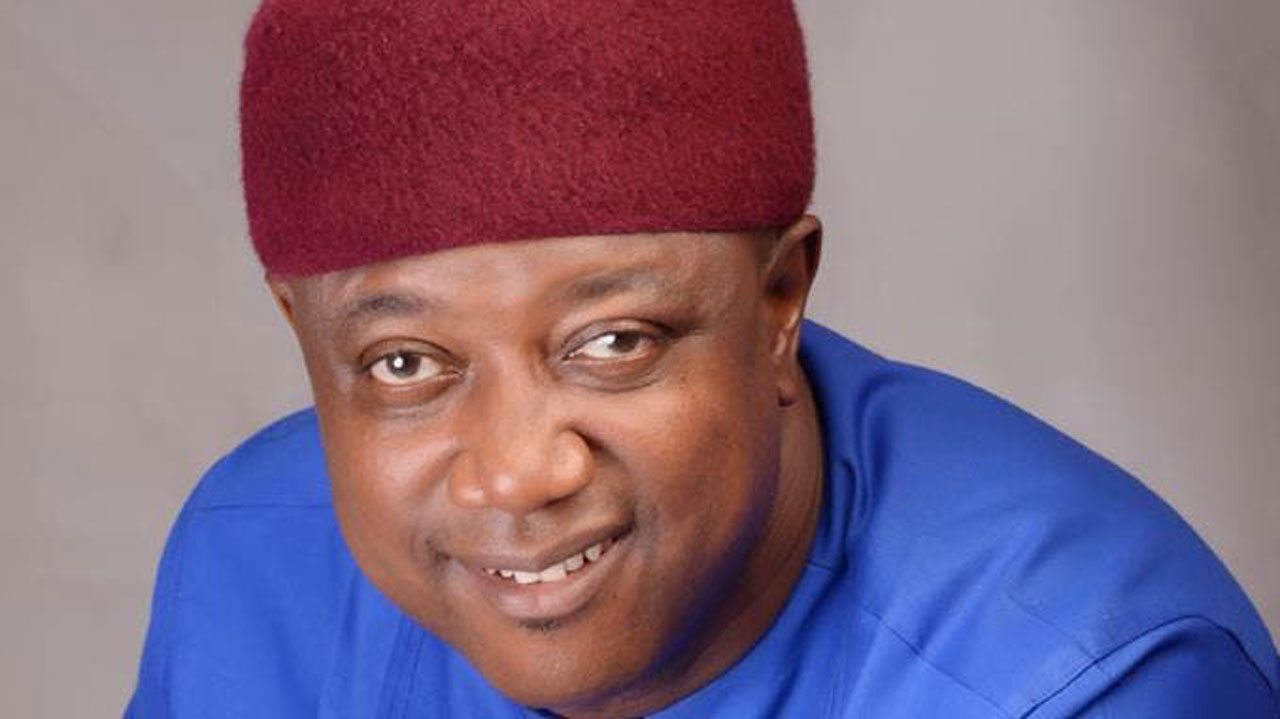 Mr Ibezim is the fair, tall and handsome looking middle aged man from Imo North Senatorial zone who was disqualified by the Appeal Court as Senator on the basis of identity crisis. It is even difficult to call the embattled politician any name at the moment pending when he decides on the one to go with.

Mr. Ibezim was accused of making false declaration regarding his WAEC, University and NYSC certificates. The names contained in the said certificates are a mixture of FRANCIS & FRANK. The WAEC result entries even though they bear same year and registration number have different entries.

The affidavit form showing that he lost his certificate ten years ago neither has the signature of the deponent nor any police extract to show loss of document. Also, he submitted a declaration of age form purportedly declared by his elder brother Mr. Emmanuel, which was not signed.

Now, in the document attached to his affidavit before INEC, the said affidavit was now signed but this time by himself and not his senior brother. Hence, apart from suspicion of age falsification, these exhibits show that Mr Ibezim bears different names at his whims and caprices.

Ibezim was simply careless with a serious material. He may actually be the same person as his sympathisers are positing, but there is no presumption in law. While the name Francis has no notable short form, Frank is famously a shortened form for the name Frankline.

Ibezim’s carelessness in his documents exemplifies the carelessness of many of us today still. Most the new age and digital parents today doctor their children’s names and fluctuate their identities carelessly.

Some even remove their native surnames and forenames and replace them with foreign names found in literature works that sound sweet. A friend of mine has his name as Fabian, but he is famously known as ADON.

Any day he starts imputing that in his basic name columns, then he will be preparing himself for future affidavit. Let Ibezim be disqualified to sound a note of warning to those of us who are careless with their documents.

Thu Feb 11 , 2021
317 By Kennedy Eberechi.   The Honourable Member representing the good people of Ohaji/Egbema, Oguta and Oru-West Federal Constituency in the National Assembly; Hon. Uju Kingsley Chima has continued to take proactive steps in implementing his pledge of advancing the desire of the people for quality legislation and representation in a […] 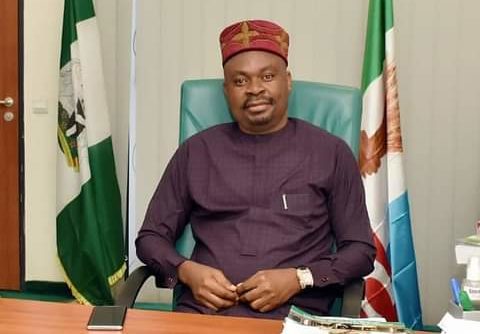