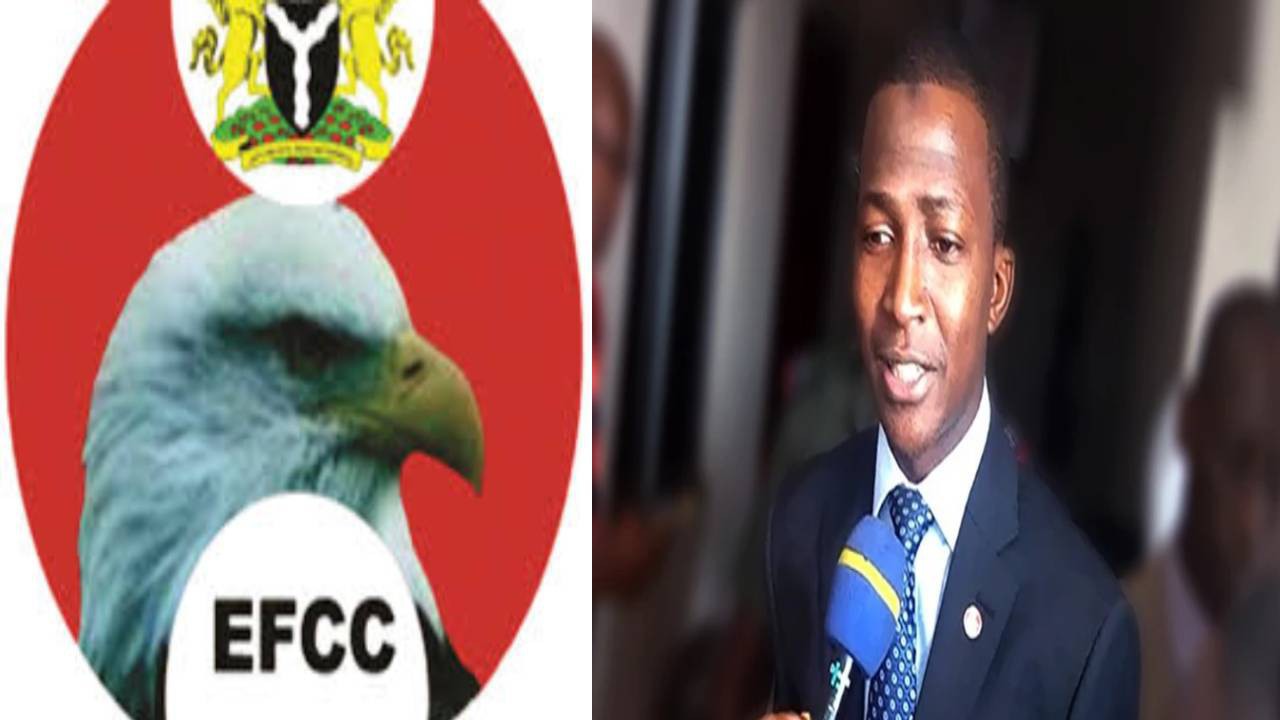 The prominent Civil Rights Advocacy group:-HUMAN RIGHTS WRITERS ASSOCIATION OF NIGERIA (HURIWA) has expressed shock that President Muhammadu Buhari has not told Nigerians the current status of the dismissed acting Chairman of Economic and Financial Crimes Commission (EFCC) Ibrahim Magu  for many months.

The Rights group stated that under the extant freedom of information Act that came into force since 2015, the central government was obliged statutorily to give Nigerians full disclosure of issues of public importance such as the circumstances that necessitated the disgraceful dismissal of Ibrahim Magu the erstwhile Acting Chairman of the EFCC.

“It is itself an act of corruption that the government concealed Vital Information from the citizens such as the circumstances that made Mr. President to dismiss one of his most noisy loyalist in the person of Ibrahim Magu alleged to have been involved in series of corrupt activities.

“The Nigerian citizens are obliged to know because by so doing, the people who donated the constitutional legitimacy for the government to exercise authority will be in the know of how they too can key in actively in the fight against corruption”.

On the newly appointed substantive Chairman of EFCC, the Rights group has charged the National Assembly not to behave like Presidential puppets but to conduct extensive investigations on the background of the nominee so we do not have to be subjected to the public odium associated with the monumental fall from grace to grass that engineered the removal of Ibrahim Magu by the government.

“It is our wish that whenever confirmed, the new Chairman of EFCC Abdulrasheed Bawa will play the game by the rules and refused to be used as the attack dog of the President to embark on witchhunt against political opponents of the President. The EFCC Chairman should desist from the primitive practice of media trials of accused person and must respect the principle of Rule of Law and Human Rights”.

HURIWA recalled that Mr. Femi Adesina, Special Adviser to the President on Media and Publicity, announced the appointment of the new Chairman of EFCC in a statement on Tuesday.

“President Muhammadu Buhari has asked the Senate to confirm Mr. Abdulrasheed Bawa as substantive Chairman of the Economic and Financial Crimes Commission (EFCC).”

“In a letter to President of the Senate, Ahmad Ibrahim Lawan, the President said he was acting in accordance with Paragraph 2(3) of Part1, CAP E1 of EFCC Act 2004.

“Bawa, 40, is a trained EFCC investigator with vast experience in the investigation and prosecution of Advance Fee Fraud cases, official corruption, bank fraud, money laundering, and other economic crimes.

“He has undergone several specialized trainings in different parts of the world, and was one of the pioneer EFCC Cadet Officers in 2005. Bawa holds a B.Sc degree in Economics, and Masters in International Affairs and Diplomacy,” the statement read.

Tue Feb 16 , 2021
358 President Muhammadu Buhari Tuesday in Abuja urged Ambassadors-Designate, Consuls-General, Charge’ D’ Affaires Entitre to continually project the strengths of Nigeria, showcase priorities of the government and uphold standards that will bring honour to the country. Speaking virtually from the State House at the Induction /Orientation Exercise For Ambassadors-Designate, Consuls-General […] 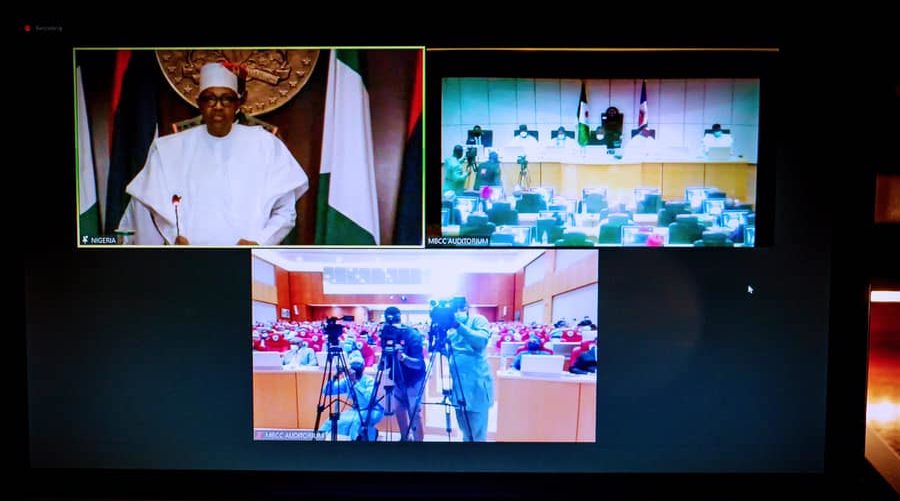