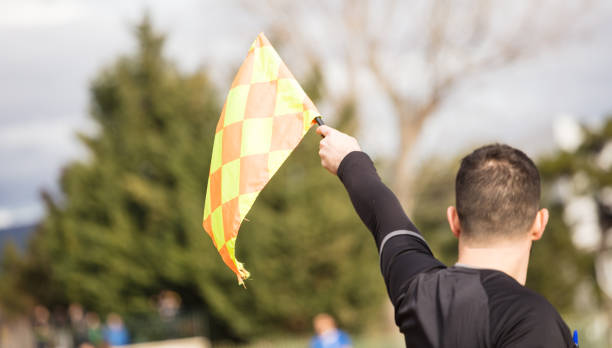 Within these few days of unavoidable distraction arising from a dark syndicate with an ugly thirst for filthy lucre, some social and national issues of concern have dotted the Nigerian landscape.

First, 40-year old Abdulrasheed Bawa from Kebbi State has been appointed and sent to the senate for confirmation as the new substantive Chairman of the EFCC. Bawa’s appointment is very unique and has gravely been received with mixed feelings considering his age, experience and the fact that he is the first non-police officer to assume such a position.

Most Nigerians have been advocates of Not Too Young to Rule, Bawa’s entrance into the money making agency that has trapped all its former managers is going to be a taste of the ability of young leadership.

Just yesterday, there was this brazen attack on Government Science College, Kagara, Rafi Local Government Area of Niger State, following which a yet to be ascertained number of staff and students have been abducted by gunmen who eloped into a thick forest.

Following these reports, the President has directed the Armed Forces and Police, to ensure immediate and safe return of all the captives. The President has also dispatched to Minna, Niger State a team of security chiefs to coordinate the rescue operation and meet with state officials, community leaders, as well as parents and staff of the College.

Just like joke, Nigeria is gradually being trapped in the struggle against terrorism and banditry. Day by day, the media gets awash with gory episodes that endanger live. The security forces are rather taking up a defensive mechanism against the brigands. It may be helpful to take this struggle more serious through air strikes and unwarranted Bush combing to unearth the hideouts of these insurgents.

As it is in Niger, so it is in Imo. Since February 7, 2021 when Barr. Ndionyemma Nwankwo; former NBA Owerri branch chairman was assassinated by machete club, there have been no comforting messages from security forces in the state as to the identity of his assailants. In a little while from now, Nwankwo’s case will be archived among the unsettled murder cases in Nigeria. This is not the footstep of a nation on its road to survival.

Political affiliations in Nigeria have not even helped matters. It has become abysmally frustrating how the entire Nigerian life is being politicised. If accusations are not coming from PDP, condemnations  are moving out from APC, with both parties using propaganda as weapon.

This was what ultimately formed the prelude to the Rwandan genocide. If Nigeria must avoid the road to Kigali, all parties must unite to seek the protection of human life, otherwise Nigeria may soon turn to a huge sepulcher that will accommodate both the remains of both leaders and the led.

Access Bank vs Seplat: A Tale of Banking Hostilities

Thu Feb 18 , 2021
389 By Undung Pam   Strange things happen every day. Even the world of business is no stranger to unusual events. Deals fall through, companies sometimes fail to fulfil their side of agreements, which usually leads to disputes, and corporations get sued. None of this is new to the world […] 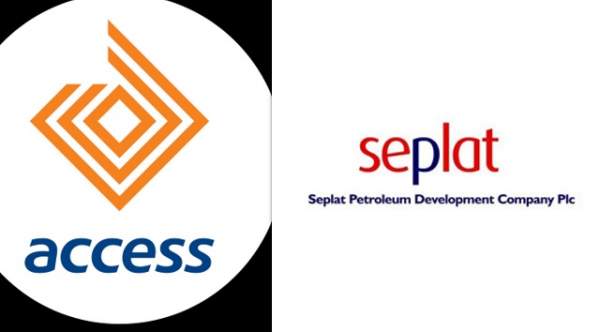