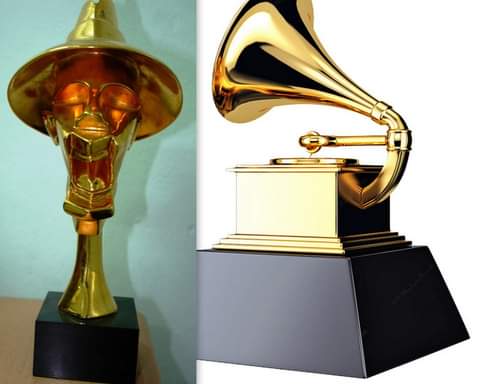 Headies 2020 has come and gone. Wizkid scooped the most prestigious award of the night—the Artiste of the year award. This is the third time he has done it, making him the Nigerian musician who has won this particular award the most and even the most Headies Awards. By the way, he also won the Fan/viewer choice award, which says a lot. Congratulations to him.

Anytime I think of Wizkid and his musical exploit thus far, I think of his first hit; Holla At Your Boy. When he sang this song, he was still a boy—a little boy. Today, he is anything but a boy. Hits after hits, Hits back-to-back. Sauciest musical videos. Mad lyrics. Local and international collaborations. Weeks upon weeks in top charts across the world. Many memorable albums. Numerous awards and endorsements.

If Wizkid, as his immortal name suggests, is a kid then every musician in Nigeria is a kid. If Wizkid is a boy, he is the biggest boy in Nigeria’s music industry right now. I still prefer Davido to him, though. Who is with me on this one?

I am talking about Wizkid today because he did not just win big at the latest Headies Award but graced it with his presence. Bovi had a great time at Wizkid’s expense. He jokingly prayed for Wizkid’s kind of grace, saying, “whereas I (that is Bovi) first Wizkid blow, now I dey like upcoming artiste for where him dey.” Wizkid was all smiles and laughter as Bovi spoke. He was all smiles and laughter as he went on stage to grab his awards.

He was not alone in gracing the occasion with admirable graciousness. Nigerian musicians were at their best—Bovi, the comedian too and the delectable Nancy Isime, his co-host. Apart from making everyone laugh throughout the night, Bovi has been singled out for praise for his thoughtfulness to show support for a righteous course.

Bovi brandished the Nigerian flag with emphasis on the blood-stained white in honor of the brave men and women that lost their lives during the last year ENDSARS protest. Desmond Eliot; one of the villains of the ENDSARS protest, also came. He wore an elaborate blue agbada, which further exposed him for the Bourgeoisie that he has shamefully become. No nonsense Nigerians washed him dry on Twitter. Good for him. Next!!!!

A notable absence at the event is Africa’s giant; Burna Boy. I personally don’t know why he did not show up. Was it the same reason Cristiano Ronaldo did not show up to the 2018 and 2019 Ballon d’Or that Luka Modric and his nemesis Lionel Messi won, respectively? Or could it be because he was nominated for the Grammys 2020, and he is now feeling too big for the Headies? He has been nominated for the 2021 Grammys too. I pray he wins this time.

Well, if Burna Boy’s decision to not show up at the Headies was because he knew he was not going to win, then I can excuse him. I know it shows a lack of sportsmanship, but I can excuse him—like I did CR7. Out of my incurable bias, of course. However, if his reason has anything to do with demeaning the Headies, I am disappointed in him, and I am sure his great mentor Fela is disappointed as well.

For me, the craze for Grammy, which is gradually consuming Burna Boy and many other Nigerian musicians and fans, is nothing other than waiting upon an external agency to give us credibility. It is a rather salient manifestation of neocolonialism, and regrettably so. Why do we need an American award to give credibility to a Nigerian work of art?

One of the immortal lines from 9ice’s best album; Street Credibility reads in the form of a promise: ‘…I go bring you Grammy?’ Thus far, he has not. Very likely, Burna Boy or Wizkid will beat him to it. My argument is, while Grammy is a good ad-on on any musician’s CV, African musicians must get rid of the craze for it.

We should rather promote our own local awards. Grammy is, after all is said and done, a local award. It is an American Award. Our craze for it gives more cred to the award than it does to our music industry.  All this plenty grammar is just to say that I personally always look forward to the Headies. It is from the Headies that I reorganize my music playlist every year.

I am not a latecomer to trends, in general. However, when it comes to music, I prefer to tarry and let the sieve of nomination, voting and awarding make choosing lighter for me. Too many hit songs in Nigeria; how many ears does the son of man have?

Congrats to all the winners.

Fri Feb 26 , 2021
1,569 By HURIWA.   By virtue of the provisions of section 4 and the Second Schedule to the Constitution of the Federal Republic of Nigeria 1999 (as amended), which excludes land from the listed items in the schedule, land administration falls within the exclusive residual jurisdiction of the States of […] 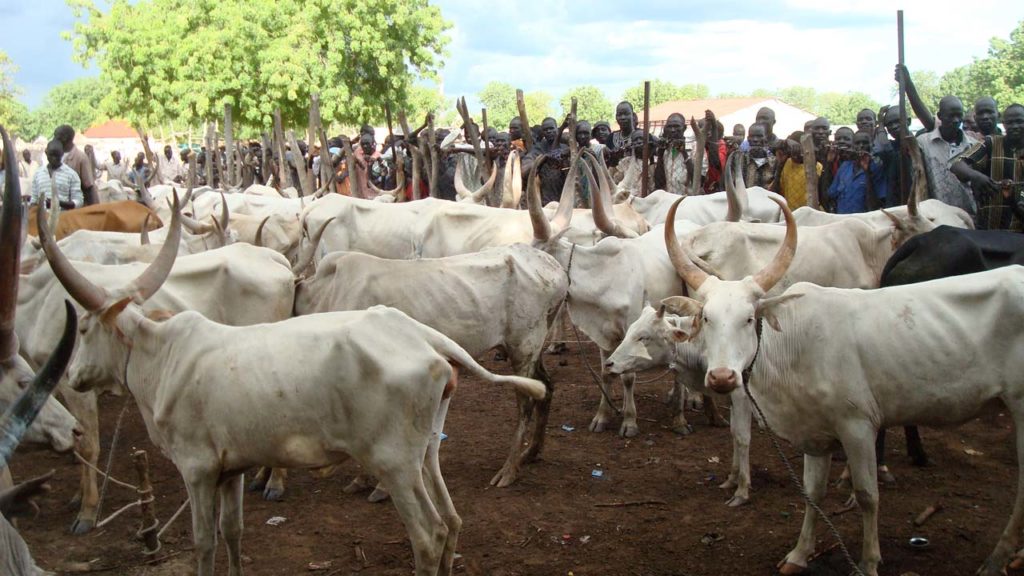