Pause or Perish! Fellow Nigerians, our country is in chaos. We are perishing. We need to pause to see that our dear country Nigeria is no longer working. This is certainly not saying that Nigeria is a failed state. Instead, it is asserting the fact that Nigeria is presently not working for most Nigerians.

It is no longer working for the ordinary Nigerian man or woman. It is not working for the young almajiri, armed with a begging bowl, while his mates across the globe are armed with pens and notebooks as they learn how to make the world a better place.

We need to pause and see that while there might have been a country in the past, right now, there is hardly something we can call a country. We need to pause to consider what it means to be the world’s poverty capital—that is, the country with the highest number of people living in abject poverty.

The world capital of the world used to be India—understandably so. India is the second-most populous country in the world. With over 1 billion people, 70 million people living in abject poverty is saddening and sickening, but not altogether surprising. By the way, 70 million people is just slightly over five percent of India’s population.

In 2017, however, Nigeria overtook India as the poverty capital of the world. 94.4 million is nearly half of Nigeria’s population. According to the 2017 statistics, this is the number of Nigerians who live in abject poverty. For these Nigerians and because of these Nigerians, we can assert that Nigeria is not working without mincing words.

Obafemi Awolowo once famously said that “Nigeria is not a nation; it is a mere geographical expression.” His argument is the fact that “there are no “Nigerians” in the same sense as there are “English” or “Welsh” or “French.” The word Nigeria is merely a distinctive appellation to distinguish those who live within the boundaries of Nigeria from those who do not.”

Of course, that Nigeria is still working for a few privileged Nigerians needs no reiteration or emphasis. These are Nigerians who can boast of three-square meals every day and do not have to worry about where their next meal will come from.

For these few privileged Nigerians, there is always a way to get around the moribund system. For instance, there is a way to get a driver’s license without having to go to the Federal Road Safety Corp’s office in Zone 6, Wuse, Abuja.

The minimum wage remains a slave’s wage—simply unrealistic. The giant of Africa no longer grows enough food crops to feed its teeming population. The days of the intimidating groundnut pyramids are long gone.

The discovery of oil in the late 60s and its pursuit led to the neglect of the Agricultural sector. Other previously thriving sectors were equally abandoned. Nigeria soon became a single sector economy, and its prosperity became totally dependent on the price of crude oil.

One of the major solutions of the government of the day to Nigeria’s hunger problem has been to ban the importation of many food crops to encourage local farmers. While this might prove a reasonable long-term policy, the problem is that it is mostly only a policy on paper, backed by incompetent and corrupt enforcers.

This is equally true of Nigeria’s housing sector and all other welfare sectors. Lack of planning and inadequate supervision has led to the collapse of virtually every facet of Nigeria’s welfare system. For many Nigerians, housing means finding very indecent accommodations in slums where they await the doomsday when government caterpillars will come and demolish the illegal structures.

Transportation means struggling to find a seat in a taxi and get to work on time. Going to school means crowding in poorly equipped universities or public secondary schools and being taught by poorly enumerated teachers.

From a Christian point of view, it is not fine to have a fleet of cars when most of your neighbors must trek to work every day. It is not okay to have many gigantic houses when most Nigerians live in the slums and homes with leaking roofs. It is not normal to have an uncountable number of dresses and shoes while your neighbor has nothing to put on.

As Jesus tells us in the parable of Lazarus and the Rich Man, it is immoral to feast sumptuously without care for the man at the gate contending with the dogs for scraps. On judgment day, Jesus would want to know how much we cared for the poor and needy, the sick and homeless, the naked and prisoners. This is what the parable of the final judgment in Matthew 25 teaches us.

Finally, as it is often said, “one day the poor will have nothing else to eat but the rich.” We saw a glimpse of this in the brief episode of the sudden discovery of palliatives in warehouses. Poor people pillaged these warehouses not just with hunger but with anger as well. The call on the majority of Nigeria, for whom the country no longer works, is to rise and take back their country from the few who have stolen it.

This is not a call to arms but a call on Nigerians to learn to demand accountability from their leaders. It is a call on all Nigerians to commit wholeheartedly to the Nigerian project by putting in the work necessary to have the country work again.

This Lent provides us with yet another opportunity to reexamine ourselves, and if necessary, start afresh. It offers us the glorious opportunity to pause or perish!

Tue Mar 9 , 2021
300 By Kennedy Eberechi.   The foremost Care and Advocacy Foundation; Charity Ambassador Care Foundation has called on stakeholders to take proactive steps in tackling the persistent barriers against gender quality and recognize the enormous potentials of women as the society is driven by their existence. In a Media statement endorsed […] 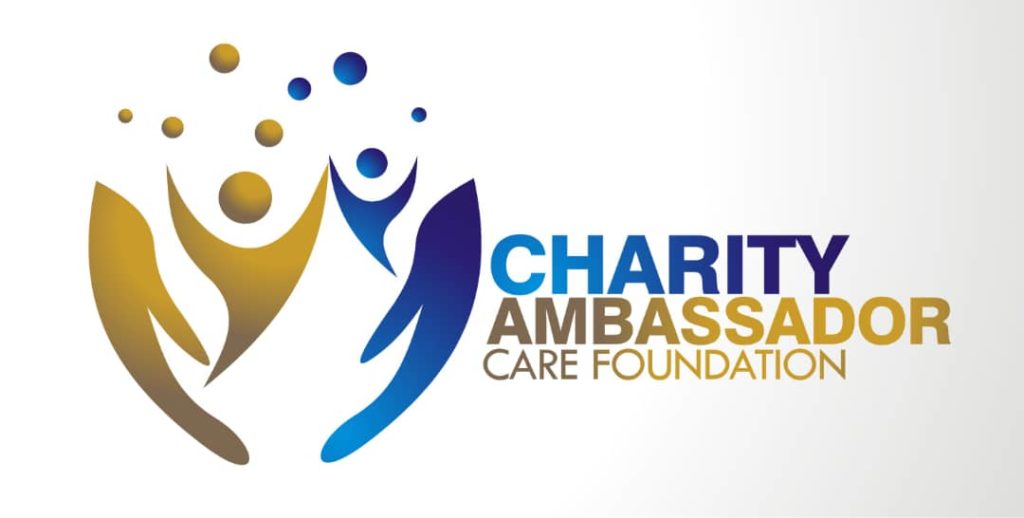