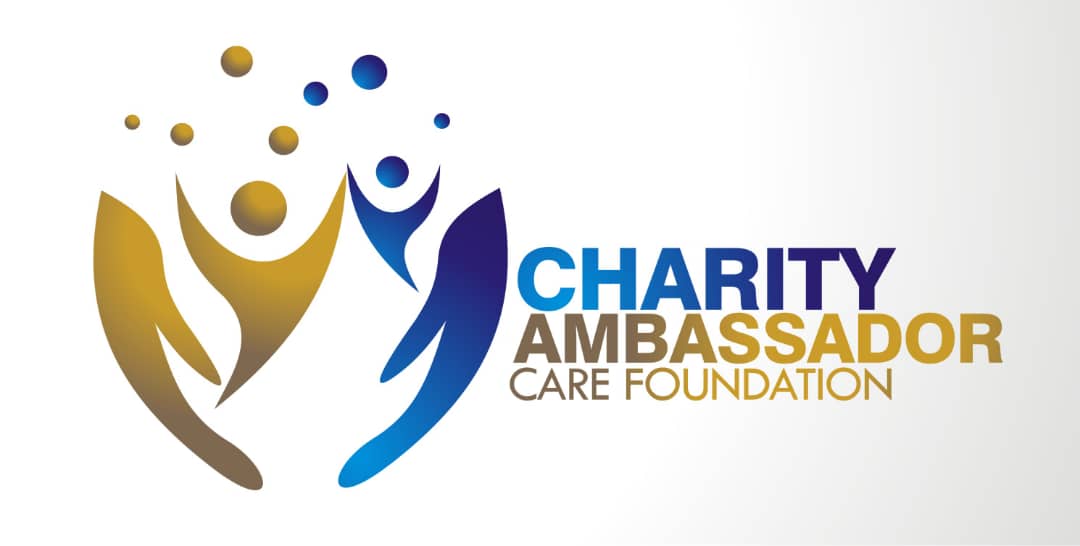 The foremost Care and Advocacy Foundation; Charity Ambassador Care Foundation has called on stakeholders to take proactive steps in tackling the persistent barriers against gender quality and recognize the enormous potentials of women as the society is driven by their existence.

In a Media statement endorsed by Mrs. Jane Obozele; The Founder and Executive Director of Charity Ambassador Care Foundation on the occasion of the 2021 International Women’s Day Celebration, the Foundation stated that given their enthusiasm, managerial abilities in building a formidable home and the society at large, women have the potential to contribute immensely to the socio-economic development of a nation.

“There is need therefore to create an enabling environment and opportunities for the socio-economic empowerment of women”, The Foundation added.

Continuing, it frowned at that fact that despite these inherent attributes, women empowerment is still a burning issue in the polity. According to her, this is in recognition of the vast number of women with little or no education and skills to enable them support their livelihoods or to become active in the mainstream economy of the country.

“The problem is further exacerbated by the alarming high number of our women who are either unemployed or under-employed. Again, those who are successful are being looked at from an immoral point of view. Women are pathfinders and they work assiduously to achieve any feat they set out for”, it explained.

While reckoning the challenges facing the contemporary women, the foundation informed that women face limited access to credit to capitalize their micro-informal businesses. “In spite of having brilliant business ideas, the women and girls are sometimes regarded as high-risk clientele group as they do not have the prerequisite collateral.

On-the-one-hand, the Foundation, which has been upbeat at discovering and encouraging talented female youths in Nigeria and beyond to participate effectively in championing charity campaigns and development in Nigeria underscored that women are disappointed with the stewardship of our planet, the unabated violence directed against them and the slow pace of change in fulcrum issues like education.

Asserting that policies are needed that will promote equality in childcare responsibilities and provide State support to families, and those who work in the informal economy, she cited as cause for hope, growing support in tackling gender-bias barriers; a ‘driving will’ for change across generations and countries, while adding that the last 26 years “have shown us what is needed to accelerate action for equality.

“We don’t have an equal world at the moment and women and girls are angry and concerned about the future. They are radically impatient for change. It’s an impatience that runs deep, and it has been brewing for years”, the Foundation concluded.

Specifically, the International Women’s Day, celebrated every March 8, is a global day celebrating the social, economic, cultural and political achievements of women. The day also marks a call to action for accelerating gender parity.

This year, the United Nations celebrates the tremendous efforts by women and girls around the world in shaping a more equal future and recovery from the COVID-19 pandemic and highlights the gaps that remain.

“Women’s full and effective participation and leadership in of all areas of life drives progress for everyone. Yet, women are still underrepresented in public life and decision-making, as revealed in the UN Secretary-General’s recent report”, Charity Ambassador Care Foundation concluded.

Youths Have The Solution To Almost All The Problems In Africa;- Rt. Hon. Elendu

Wed Mar 10 , 2021
923 His background evoked in him a yearning to engender purposeful leadership, especially among young people who are daily exposed to bad leadership examples. This sense of purpose pulled him towrads youth advocacy, as he saw in it a veritable platform through which light could be beamed on the right […] 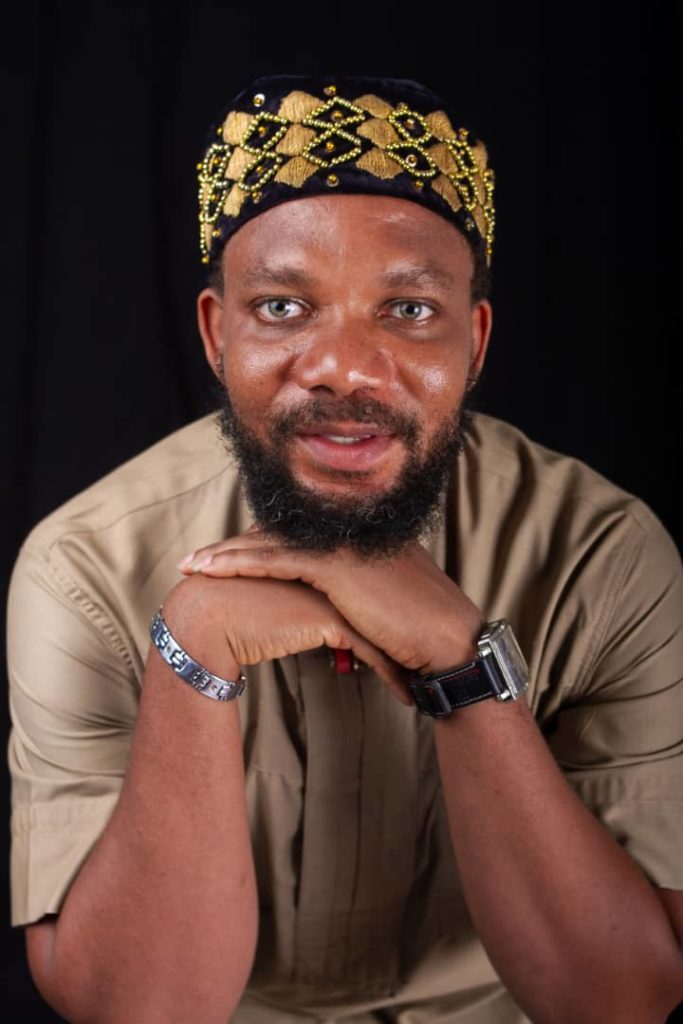