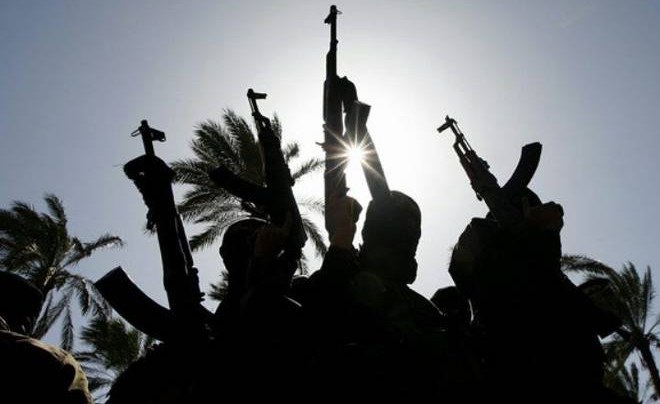 “we are much more than convinced beyond the shadows of the doubt that certain forces both centripetal and centrifugal dimensions have hatched sinister plots to destroy the security and stability of the South East region of Nigeria and to make the region to become very ungovernable to such an extent that security forces might to deployed on a possible counter terror operations.”

The Right Group has also asked the regional leaders of the South East of Nigeria to dig deep into the sources of the spikes in the attacks targeted at central government’s security institutions like the police, military out-posts and correctional centers since the last couple of months just as the Rights group reminded the leaders of the South East of several coded threats made in the past by some persons masquerading as Miyetti Allah cattle owners association to cause security nightmares in the largely Igbo speaking region following the popular rejection of open grazing of cattle by millions of the residents of the South East of Nigeria which compelled some of the legislative houses in the region to pass legislative bills banning open grazing which is still been stridently opposed to by officials of Miyetti Allah”.

The Right group also proposed that should the South East governors continue to undermine the security interest of the South East, then Igbo all over the World should pull their resources together to inaugurate a body made up of trained private investigators recognized under the 2020 Police Act to unravel those behind the recent spate of attacks of public institutions in the South East.

The Right group stated that the Miyetti Allah had in 2019 announced that it was setting up armed vigilante in the South East but the people kicked against the unpopular and toxic plot which many viewed as sinister and destructive. “There is the imperative need to ascertain if these attacks are forms if sabotage by that Miyett Allah unhappy that the South East of Nigeria has collectively rejected open grazing of cows”.

HURIWA stated that specifically on 19th June 2019, the Miyetti Allah Cattle Breeders Association of Nigeria, (MACBAN) called for establishment of Fulani Youth Vigilante body in communities of the south east, to compliment its host community counterparts and other constituted security apparatus in the zone.

HURIWA recalled that the cattle breeders made the request just as the South east Governors told them that nobody in the zone was against rearing of cattle but that it was paramount for everyone to understand that there are rules of engagement in every relationship, including that of herders and farmers.

The Right group said that with the increasing security incidents in the South East of Nigeria, there is the urgent need for leaders of the South East to initiate transparent probe into this emerging scenario which is calculated to destabilize the Igbo speaking states and set it up for occupation by security forces.

The Rights group recalled some of the following targeted attacks in many parts of South East of Nigeria and adjoining states thus: “March 3, 2021 unidentified gunmen in the early hours of Wednesday killed two police officers in Cross River State, Nigeria’s South-south, bringing to six the number of officers killed in the last six days in the state.

Four police officers were killed recently, on February 25, in Calabar, by some gunmen.

The police spokesperson, Irene Ugbo, who confirmed the latest killing, said the attack occurred in Obubra, in the central part of Cross River State.

“We lost two of our policemen, one is being hospitalised,” said Ms Ugbo, a deputy superintendent of police. On Tuesday February 23 2021 At least two police officers were killed when armed men invaded a police station in Aba, Abia State. An Assistant Superintendent of Police (ASP) and a Police Corporal were killed in the attack.

“On 19 February 2021 there was pandemonium in Effurn, near Warri, as gunmen again, killed a mobile policeman along the Airport Road and carted away his gun. Another mobile policeman on escort duty was killed last week in a Church at Otor-Ogor near Ughelli and his rifle taken away. Details of the Effurun incident were still sketchy at press time, but when contacted, the Delta State Police Public Relations Officer (PPRO), Onome Onovwakpoyeya, confirmed the killing of the police officer.

“On Feb 22, 2021 unknown gunmen suspected to be cultists attacked a checkpoint manned by a Police detachment of the Quick Response Squad (QRS) in Akwa Ibom, killing one Police Inspector, while others escaped in hails of bullets.

HURIWA then asked the Igbo leaders of thought who are scattered around the World to rally round and proffer a practicable solution to the emerging security challenges threatening to destabilise the Igbo speaking geopolitical area of Nigeria.

Fri Mar 26 , 2021
478 By Emmanuel Onwubiko.   I am one hundred percent sure that beginners in the use of English will be infinitely fascinated by the structural beauty of the Idiom which says “making a mountain out of a molehill”. Etymologically, the oldest recorded history of the use of the aforementioned idiomatic […] 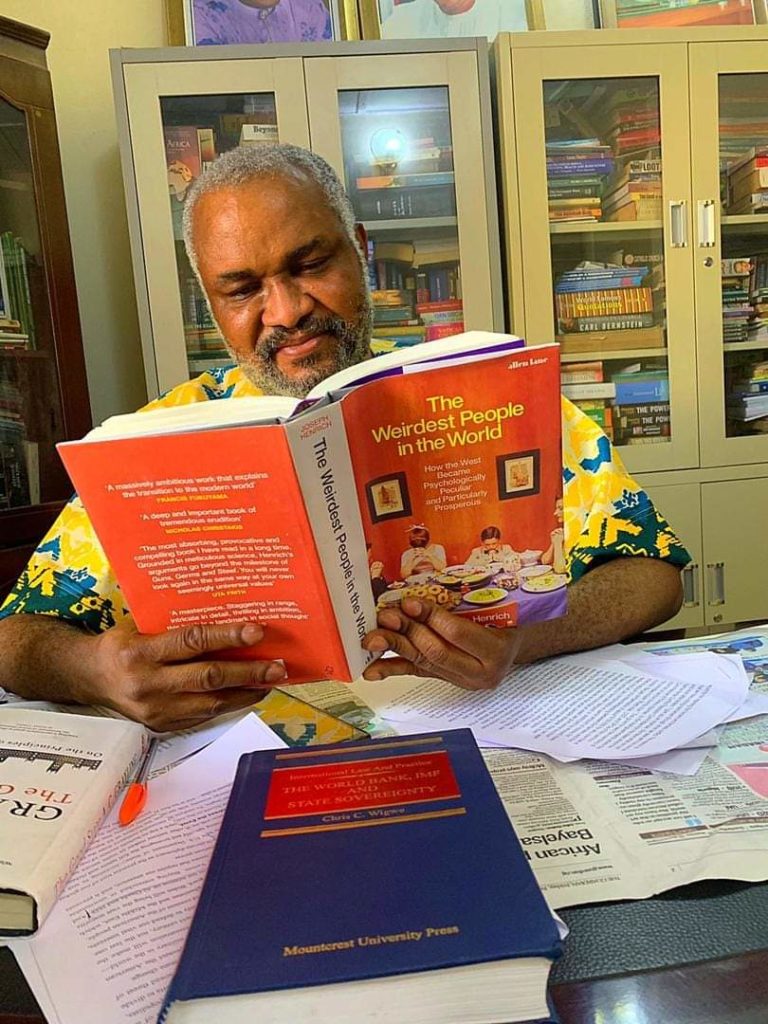