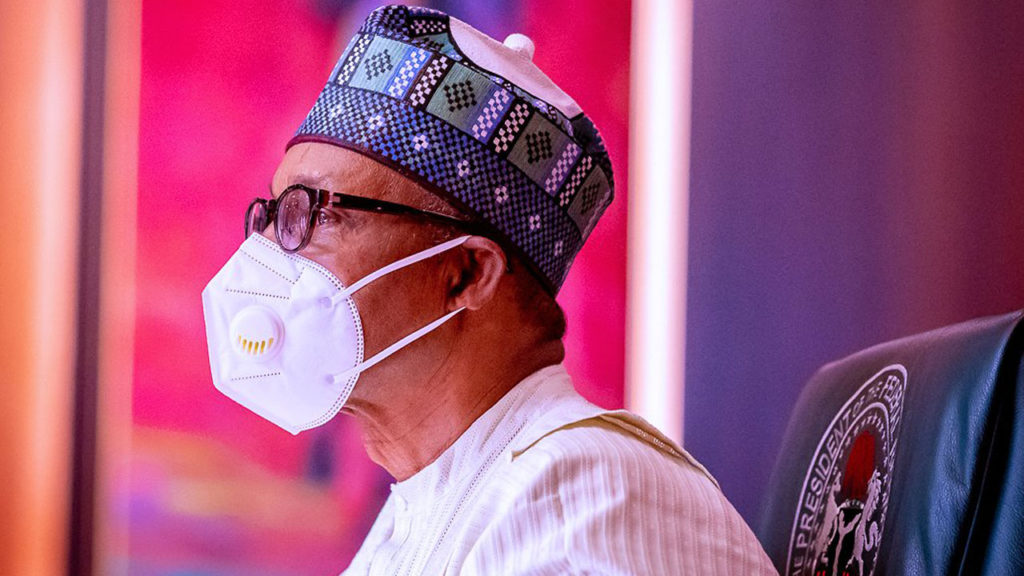 The Prominent Civil Rights Advocacy group- HUMAN RIGHTS WRITERS ASSOCIATION OF NIGERIA (HURIWA) has stated that Nigeria’s insecurity is much more deeper than envisaged just as the Rights group said the inability or unwillingness of President Muhammadu Buhari’s administration and the Kaduna State Government to rescue the 39 Kaduna College Students abducted by TERRORISTS two Weeks after their capture signpost the imminent collapse of government.

Besides, the Rights group said the kidnapping of eight members of the Redeemed Christian Church of God in Kaduna shows that Kaduna has become the hotbed of religious intolerance even as the HUMAN RIGHTS WRITERS ASSOCIATION OF NIGERIA (HURIWA) said it is possible that Islamic Jihadist terror cells are active in Kaduna in North West of Nigeria and have upped their targeted attacks at Christians and Christian communities in Southern Kaduna.

HURIWA said Kaduna State Government encouraged Islamic extremists to keep attacking Christians of Southern Kaduna following the arbitrary decision of the powers that be to ensure that the heads of the three arms of government in Kaduna State are drawn from Moslem religion whereas other religious communities and ethnicities are marginalised and treated as second class citizens.

HURIWA recalled that around March 20th 2021 gunmen raided a college in north-west Nigeria and kidnapped 39 students, in the latest mass abduction targeting a school. HURIWA recalled that the gang stormed the Federal College of Forestry Mechanisation in Mando, Kaduna state, at about 9.30pm (2030 GMT) on Thursday, shooting indiscriminately before taking students. The Kaduna College was said to have about 300 male and female students – mostly aged 17 and older – at the time of the abduction.

HURIWA, which describes as deplorable and disgusting the fact that both the Federal government of President Muhammadu Buhari and the government of Kaduna State have not made any sort of efforts to rescue these innocent Students said government has lost control and the only option left is for the entire machinery of government  to resign enmass so another election is organised to bring in competent people or alternatively President Muhammadu Buhari should dismiss his national security Adviser Major General Babagana Monguno who has been incapable of offering workable solution to the widening spectre of terrorism in Northern Nigeria and much of Nigeria.

“HURIWA is worried that the President Muhammadu Buhari and the Government of the Federation has proven incapable of protecting Nigerians but still clings on to power and daily Nigerians are kidnapped without any form of security measures to pre-emptively stop KIDNAPPING of Citizens.

The Rights group said the President Muhammadu Buhari administration  has proven that it has nothing to offer by way of securing the lives  of Nigerians and the President himself has also refused to use the instrumentality of the law to go after TERROR GANGSTERS and bring them to justice.

“The Government’s lacklustre approach to combating the extensive and massive insecurity threatening to tear the nation apart  has been incoherent and rudderless.  The Government must overhaul its security strategy and wage a law based approach to ensure that terrorists, kidnappers,  Fulani herdsmen are made to face the full weight of the law.

Mon Mar 29 , 2021
1,009 By William Ikhianosimhe Orbih.   Still dandling upon my mother’s laps, I first heard the poem: “Fulani Cattle” by J.P Clark. I fell hopelessly in love with it from the very first moment I heard it. It was from my mum. She used to know the whole piece by […] 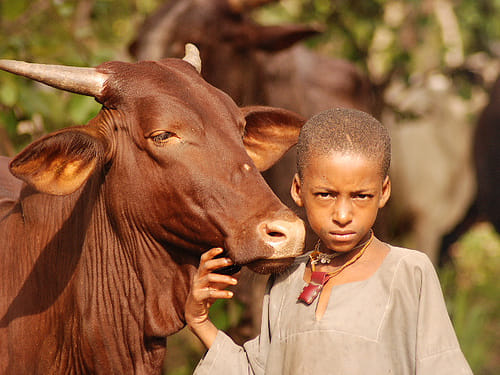