Nigeria in recent times has witnessed an unprecedented level of insecurity. This has made national security threat to be a major issue for the government and has prompted huge allocation of the national budget to security.

In order to ameliorate the incidence of crime in the past, the federal government has embarked on criminalization of terrorism by passing the Anti-Terrorism Act in 2011, installation of Computer-based Closed Circuit Television cameras (CCTV) in some parts of the country, enhancement of surveillance as well as investigation of criminal related offences, heightening of physical security measures around the country aimed at deterring or disrupting potential attacks, strengthening of security agencies through the provision of security facilities.

But despite these efforts, the level of insecurity in the country is still high as Imo State recently witnessed series of attacks especially on security personnel and their facilities.

It was to salvage these menace that the member representing Ohaji-Egbama, Oguta and Oru-West Federal Constituency in the Nigeria’s National Assembly; Honourable Uju Kingsley Chima has reiterated the need for all hands to be on deck in solving the issue of insecurity, stating that the job of security is a collective business.

Hon. Uju stated this in a chat with some youths of Imo State Origin resident in Abuja under the umbrella of Imo Youths Assembly (IYA), during a courtesy call at his Office in Abuja.

He further noted that insecurity is not peculiar to Imo state, but a national issue, stressing that he will use his good office to continue to engage for the development and implementation of policies, projects and programmes that will enable sustainable peace and security of lives in Imo state in particular and Nigeria at large as he has supported a Motion on the floor of the national Assembly on urgent need to equip the security agencies to international best practices to meet up with the security challenges in Nigeria.

Again, Hon. Uju, who expressed joyousness at the group’s initiative and desire in seeing that Imo state regained her lost glory posited that youth development is a major part of his program, stating his willingness to partner with them in all ramifications.

He however, enumerated some of his Bills and oversight functions geared towards youth development in Imo state and the entire South-Eastern region in terms of social amenities, infrastructure and empowerment.

Perhaps, it will be worthy to note that Hon. Uju in his quest to bring infrastructural projects and empowerment has built six blocks of class rooms for the good people of Mgbara Egbema in Ohaji-Egbema LGA, attracted Street lights to communities in Oru West and Oguta L.G.As, construction of Umuapu Women Development center, attracted NDDC Interim Management Committee (IMC) to abandoned projects in Ohaji/Egbema and Oguta L.G.As, amongst others.

Speaking earlier, the Coordinator of Imo Youths Assembly (IYA); Mr. Lucky Opara, who spoke through the Publicity Secretary; Mr. Kennedy Eberechi, hinted that the visit was necessitated by the series of malevolent news coming out of Imo state on daily basis, which is of utmost concern to the group.

Mr. Opara said that the group deemed it necessary to engage Honourbale Uju Kingsley having observed his progressive engagements as a parliamentarian from Imo state, adding that his practical and consistent engagement of the youths in terms of capacity development, empowerment and upgrade is second to none.

He however, showered encomium on Hon. Uju on his notable achievements so far, urging him not to relent in bringing smiles on the faces of his constituents and Imo people at large.

Making Sense Out Of The Insanity

Mon Apr 26 , 2021
439 By William Ikhiansinomhe Orbih.   It is the time of reckoning for Nigeria’s Minister of Communication, Isa Pantami, or is it?. In saner climes, he would have resigned already, take off the honorable minister garb, and put on more appropriate clothing as he faces the music. Rather, he is […] 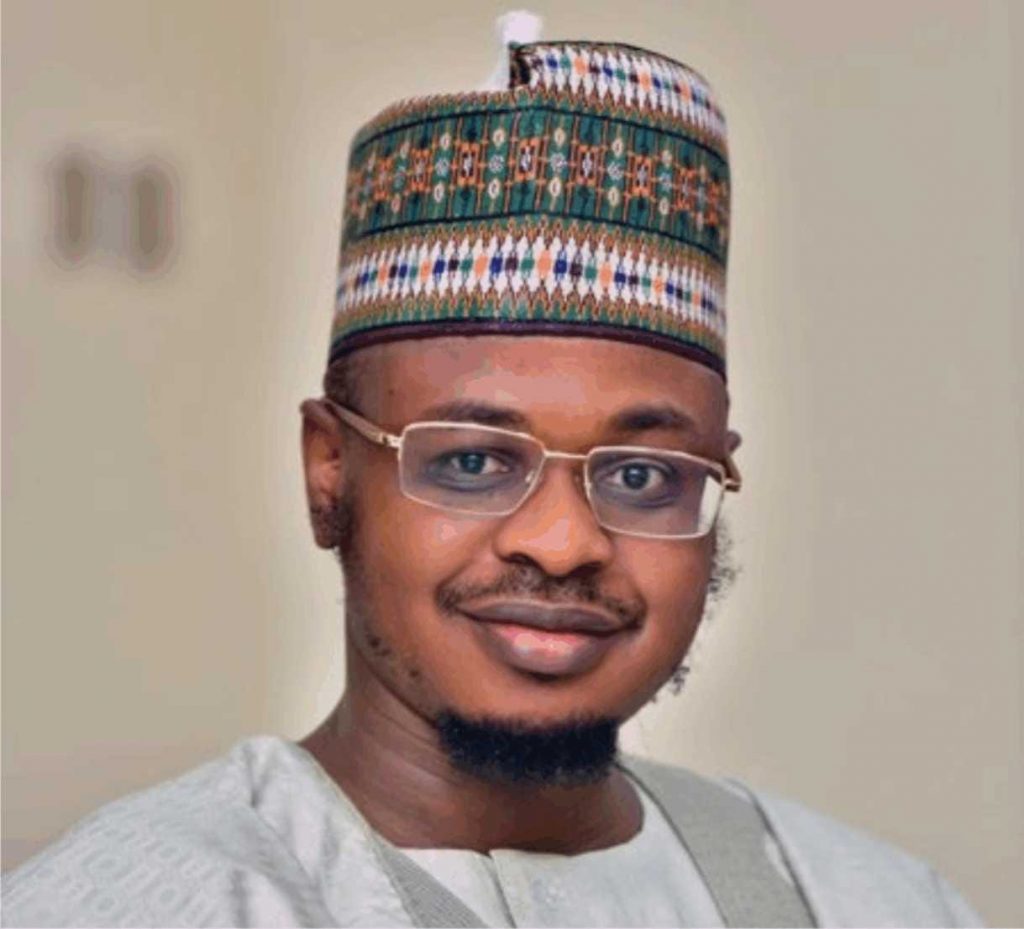