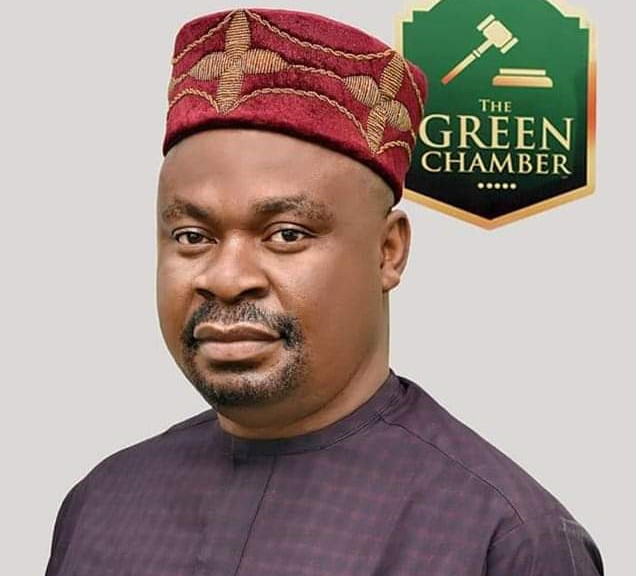 It is obvious to postulate that there is a connection between the youths and national integration. This intercourse is not only symbiotically connected; but, one depends on the other for its sustenance.

Therefore, the role of the youths on national development and sustainable peace cannot be over emphasized. The wheel of development of any country lies on the shoulder of how productive and creative the youthful populations are.

This is because the youths in any society are the engine of growth and development as they provide the labour force for production of goods and service to take effect. In addition, they are the critical masses of people, whose action and inaction can develop or destroy the hegemonies/fabrics of their society.

In recognition of this, the member representing Ohaji-Egbama, Oguta and Oru-West Federal Constituency in the Nigeria’s National Assembly; Hon. Uju Kingsley Chima has re-emphasized his commitment to galvanizing the interest of the youths and strategically re-channel them to national pursuits through empowerment and integration.

Hon. Uju expressed this during when a group of progressive minded youths of Imo State extraction who live in Abuja under the aegis of Imo Youths Assembly (IYA), with the intent to engage and advocate for the development of Imo state and for a better youth representation in the scheme of things paid him a courtesy visit at his office in Abuja.

According to the group’s Coordinator; Mr. Opara Lucky, who spoke through the Public Relations Officer, the visit was necessitated by the series of wanton news coming out of Imo state on daily basis which is of utmost concern to the group.

IYA further stated that the group deemed it necessary to engage Honourbale Uju Kingsley having observed his progressive engagements as a parliamentarian from Imo state and also one who has practically and consistently engaged the youths in terms of capacity development, empowerment and upgrade.

While appreciating IYA for taking the initiative and desire to see Imo state return to her pride of place amongst other states in Nigeria and beyond, the Lawmaker enthused: “youth development is a major part of my program and I commend you all for believing in yourselves and ability”.

Furthermore, he highlighted some of his Bills and oversight functions directed towards the development of the youths, Imo state and the entire south-south region in terms of social amenities and infrastructure.

Responding to the issues of civil unrest and insecurities in Imo state, Hon. Uju noted that though insecurity is not peculiar to Imo state, but a national issue, he will use the instrumentality of his office to continue to engage for the development and implementation of policies, projects and programmes that will enable sustainable peace and security of lives in Imo state in particular and Nigeria at large.

Wed Apr 21 , 2021
395 By Emmanuel Onwubiko    The strongman of Chad, Nigeria’s neighbour from the war torn North East of Nigeria; Idriss Déby has reportedly been killed in the battle field whereby he reportedly led his fighters to challenge the rebels that were staging uprising and threatening to overrun the capital of […] 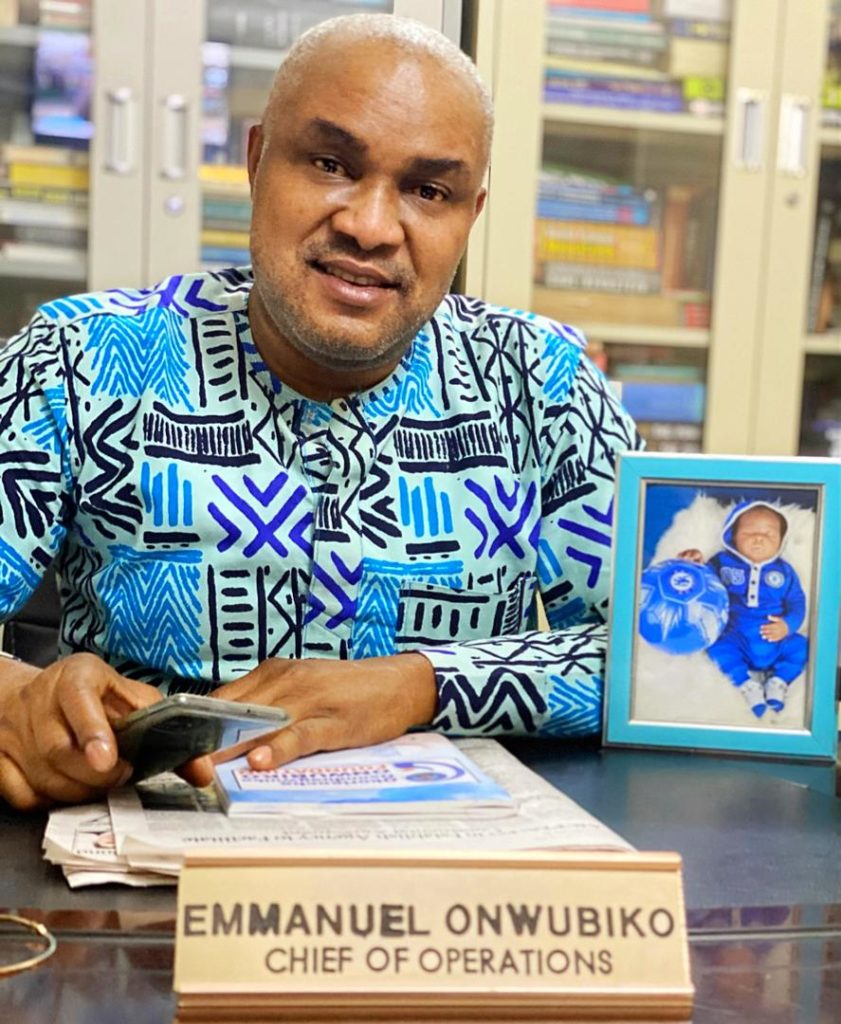