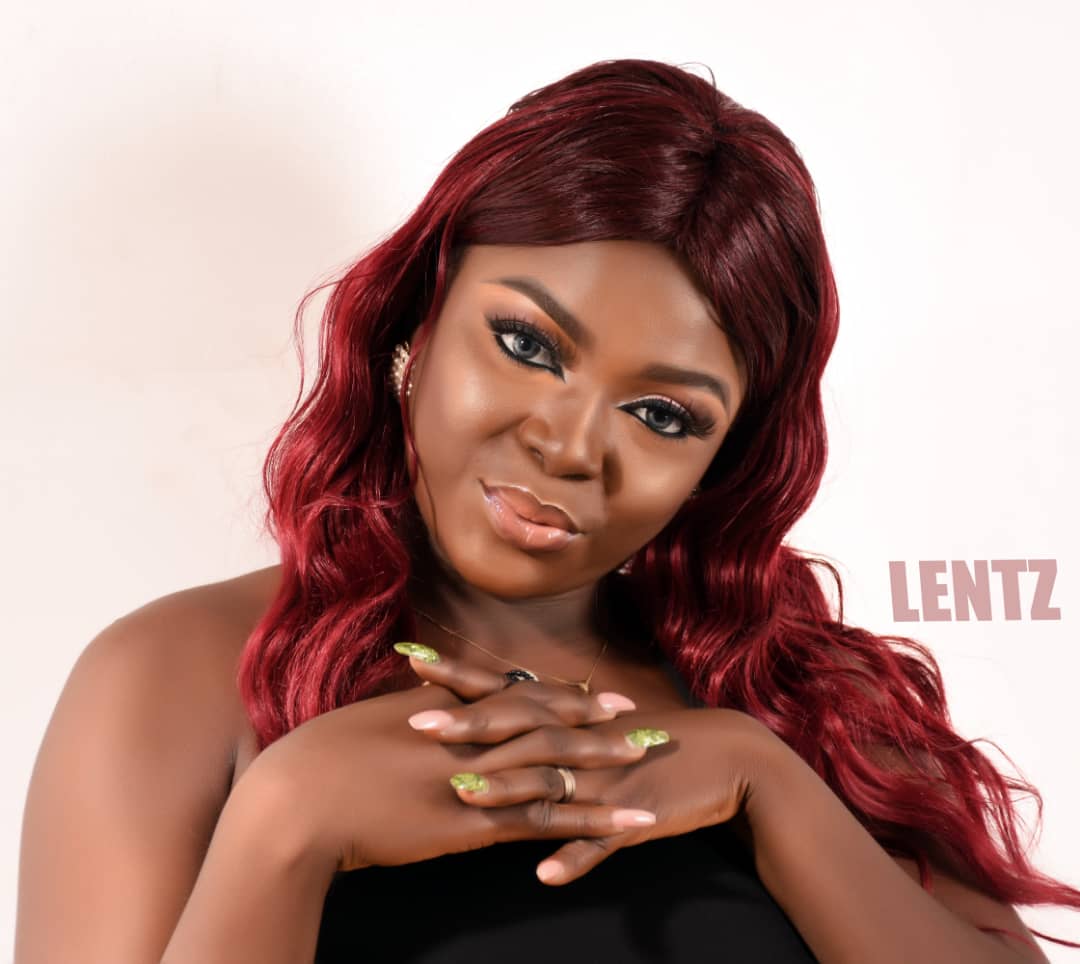 Orgenda Dooshima Comfort; the Founder and Chief Executive Officer of Same Minds Media Network has raised the bar in Nollywood Storytelling in Benue state of Nigeria and has changed the game with her second feature film production: “FADED”.

Shot in Makurdi, Benue state, FADED dealt on a very sensitive topic. It highlighted the alarming rate of drug abuse in the society among young people by telling a story that parents and young people can relate to while exposing some of the causes, dangers and solution to drug abuse.

When asked why she embarked on such a project in an exclusive interview, the filmmaker, actress and entrepreneur stated that she was compelled to produce the kind of movie she would want to be in.

“I had seen too much of a certain kind of movie here in Benue start and I wanted to go in a different direction. So it is safe to say the Movie received the recognition it got when it was premiered in November last year. This is because it was one of a kind in addition to the support of all the people involved in the production process,” she added.

Undoubtedly she made the difference as ‘FADED’ employed the use of brilliant camera work, excellent production, post-production and catchy scores to tell a very compelling story that has a little bit of everything: Action, Drama, Comedy and it thrills you to the very end.

“The industry is doing very well at the moment though we can still do better, and we can say there have been tremendous success considering where we are coming from as an industry”, Dooshima said.

Continuing, she highlighted the challenges  facing the industry in her locality as poor reception from the people, explaining that due to cultural background, most parents see filmmaking as an indecent career in addition to lack of funds and sponsorship.

As a panacea, Miss Orgenda posited that creating awareness and sensitizing the people on what the industry truly represents through organizing seminars, talk shows and even doing movies to back up the claims would go a long way in building the industry. She also appealed to well-meaning citizens and political office holders for support and sponsorship.

Conclusively, the business manager and brand influencer revealed that Same Minds Media Network is currently working on a partnership with two different reputable media houses to showcase all the production company’s products and to sensitize the society on morals using film as a tool just as she added that they are also on a Pre-production stage for their next feature film.

Mon May 24 , 2021
924 The entire Igbo Nation in the United States of America under the Coordination of World Igbo Congress (WIC), Igbo World Assembly (IWA) and Nzuko Umunna reaffirms the bond and oneness of the Ndigbo in Diaspora and have resolved to act as the coordinating point of Ndigbo in the US. […] 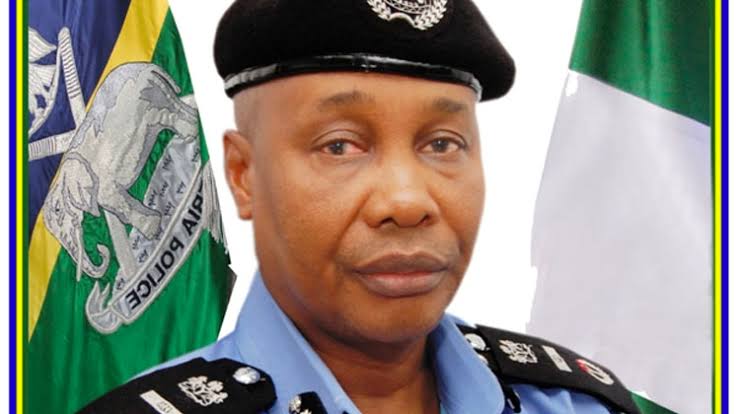