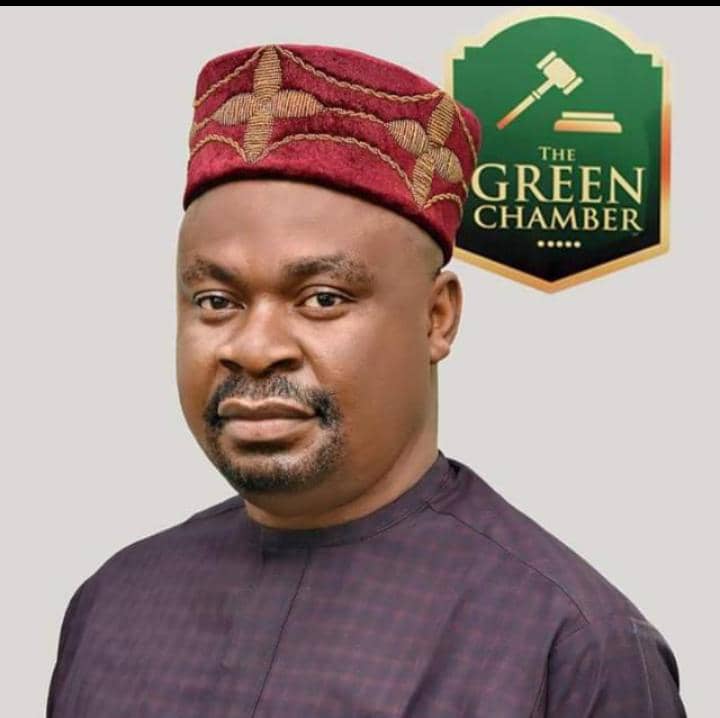 It is most unusual to see a large pool of political heavyweights and youths gather in a setting outside party conventions or rallies. But this unusual gathering was exactly the scene witnessed at the Cupid Hub in Abuja over the weekend at what can best be described as a grand acceptance and support for one of the proactive Lawmakers from Imo state in the Nigeria’s 9th National Assembly.

This event was the birthday celebration of Zara Uju Kingsley Chima and perhaps what made this event more significant is that Zara is the daughter of Hon. Uju Kingsley Chima; Member representing the good people of Ohaji/Egbema, Oguta and Oru-West Constituency in the Federal House of Representatives, who most analysts are finding difficult to write off going by his unprecedented political profile, achievements and closeness to the youths over these two years of robust legislative engagements.

No wonder while fielding questions from newsmen on the sidelines of the event; the President of Imo Youth Assembly-Abuja (IYA); Comrade Lucky Opara described Hon. Uju Kingsley as a perfect example of a social reforms advocate and a bridge builder just as he added that those who believe that the Nigeria National Assembly can effectively deliver qualitative legislation/oversight functions in a way that promotes service delivery and a better standard of living for the people can proudly point at Hon. Uju Kingsley Chima.

“Since his inauguration into the 9th National Assembly, Hon. Uju Kingsley has been visible on the floor of the house through his legislative engagements and oversight functions. Highlights of some of the Projects done by him includes Awarra Community School Ohaji/Egbema, Solar light at Ochia, Agwa, Assa, Umuorji, Orsu Obodo, Oguta, Oboro Obokofia, Amafor and Abacheke communities in addition to a Police station built in Awara for security.

“Others are the numerous women and youth empowerment schemes/programs such as the handing over of grinding machines and motorcycles to women and youths from the Federal Constituency, Youth empowerment with taxi and free computer training for over a thousand students from Ohaji/Egbema, Oguta and Oru West Local Government Areas of Imo State

Beyond this, IYA also remarked on the current situation in Imo State; the intensified vicious cycle of poverty and insecurity. “Poverty and insecurity seem to be winning the war against us due to the current policies which obviously failed on arrival. With zero Internally Generated Revenue (IGR), the private sector as a key factor in the daily wellbeing of people has been critically affected to the core that they can’t meet the demands of Imolites while public order slipped out of hand as Imolites blame politicians”. Thus, IYA called for all stakeholders to come together and build a greater Imo for the future generation.

As a reflection of the progressive ideology and wealth creation antecedents of Hon. Uju Kingsley other dignitaries at the event included political heavyweights both from within and outside Imo State, top government functionaries, business executives, members of the diplomatic community and several youth groups.

*Kennedy Eberechi is a Media, Research and Management Strategist (gbadoka@yahoo.com, 07064715591)

Tue Jun 22 , 2021
576 By HURIWA.   “The best negotiation to have with the terrorists called armed bandits by the President Muhammadu Buhari’s administration is to use the instrumentality of the law to inflict on them the severest and harshest of punishment and not the illegality being peddled by the likes of the […] 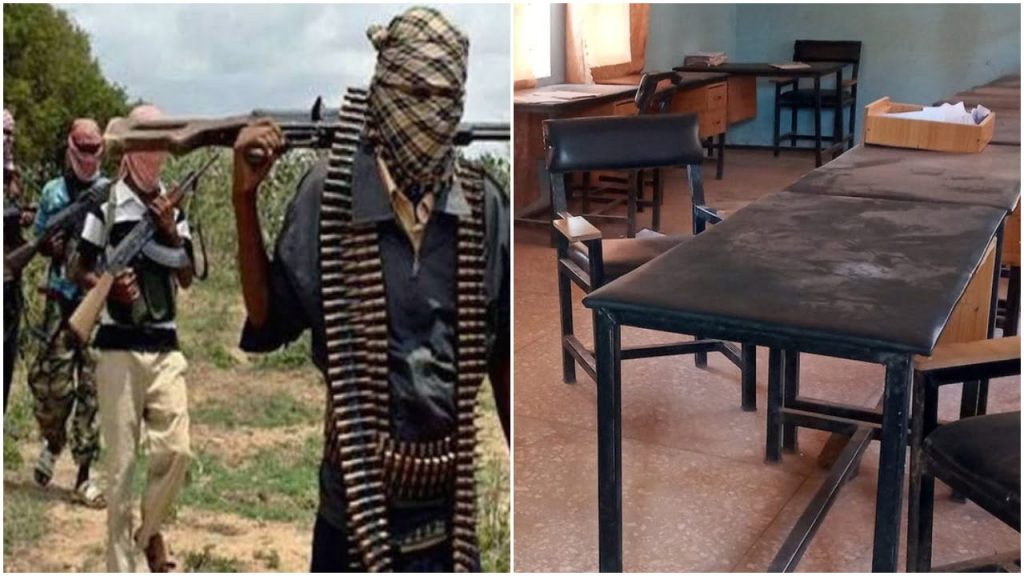