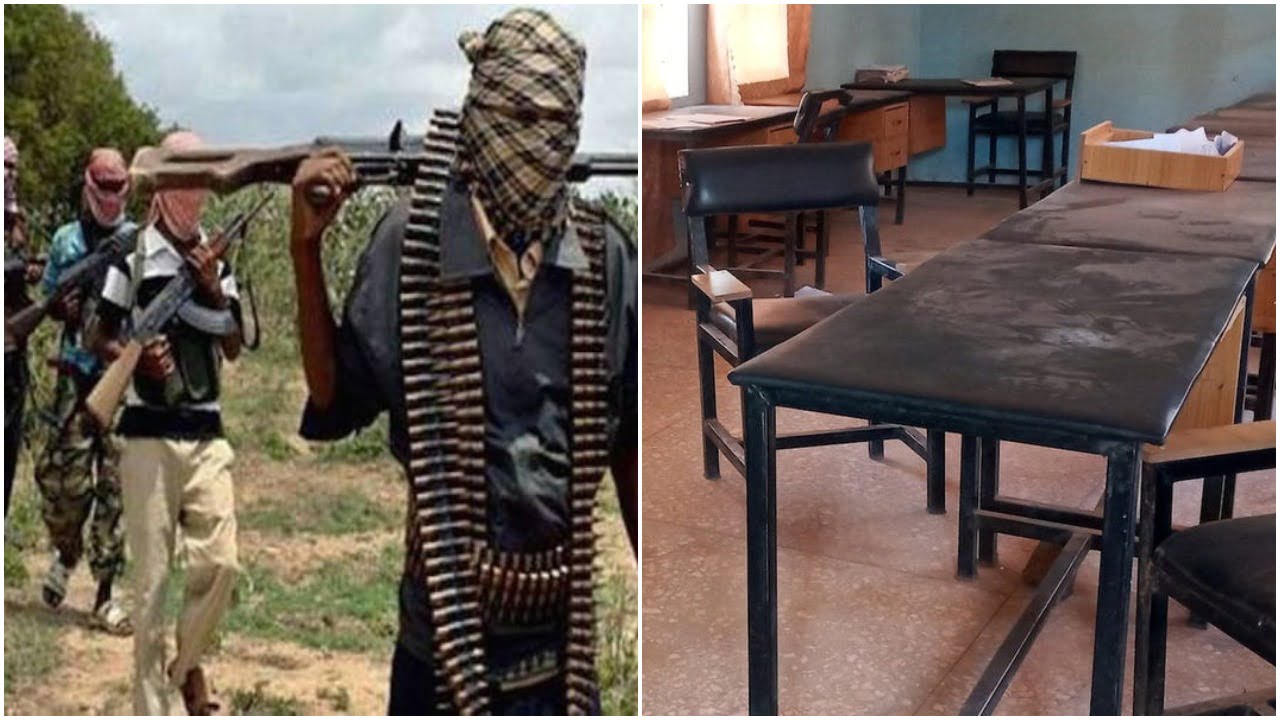 “The best negotiation to have with the terrorists called armed bandits by the President Muhammadu Buhari’s administration is to use the instrumentality of the law to inflict on them the severest and harshest of punishment and not the illegality being peddled by the likes of the National Security Adviser; Major General Babagana Monguno (rtd) who is providing the enabling environment for Sheikh Ahmed Gumi to continue to negotiate for the dreaded kidnappers and terrorist”.

Besides, HURIWA said President Muhammadu Buhari has no business keeping a national security Adviser in whose office his trusted aide is facing multiple allegations of Economic Crimes and Corruption.

“We are definitely as shocked as millions of Nigerians that President Buhari has kept his failed and non-performing National Security Adviser who relies on a civilian and the Kaduna based Islamic cleric; Ahmed Gumi on how to deal with terrorists and who also has failed to stop the alleged financial malfeasance said to have been perpetrated by no other person but someone he, the National Security Adviser made the Director of Finance in his office.

“Insecurity and corruption are the twin evils that Muhammadu Buhari’s administration purportedly came to power to eliminate but right under the nose of Mr. President is a National Security Adviser who for six years has not offered any workable Security Advise and under whose office, his trusted staff allegedly committed monumental corruption as alleged by the Economic and Financial Crime Commission.

“Mr. President needs to dismiss Monguno immediately with only less than two years to his end of the last tenure unless the president does not care about what kind of legacies he want to bequeath to Nigerians in 2023 that he must quit the public arena into a quite retirement”.

HURIWA then asked: “How can President Buhari keep an adviser who admitted allowing Sheikh Gumi to violate the Anti- terrorism Act (a valid and binding federal anti-terrorism law) by encouraging negotiations with terrorists whose hands are drenched in the blood of innocent Northern School Children?

“Sheikh Ahmad Gumi who has been meeting with suspected bandits terrorising communities in the north-west and in the north-central had likened them to militants in the Niger-Delta, and asked that they are not tagged criminals.  But the NSA endorsed the unorthodox Modus Operandi of this Sheikh who has only just recently reortedly stated that School Children will continue to be kidnapped unless government grants softening to terrorism”

HURIWA then affirmed that it is a direct affront to the National Security interest and an act of sabotage against the counter terror war for the NationalSecurity Adviser to have said as follows: “Sheik Gumi is doing what he’s doing because he believes in what he’s doing. He’s a Nigerian and under the constitution he can talk to anybody. He can deal with anybody,” he said. I met with him when I went with the service chiefs to Kaduna, and we spoke generally during the meeting and he resolved to help government. We are waiting for him. That’s all I can say.”

HURIWA said President Buhari needs to dismiss General Monguno for failing to check the alleged corruption in his office and also for allowing his subordinate to allegedly deploy Soldiers to go after officers of EFCC who were performing the lawful duty of marking identified illicitly acquired housing assets linked to the aide of the National Security Adviser.

“Is Mr. President unaware that on May 26th 2021, Soldiers threatened to shoot officials of the Economic and Financial Crimes Commission that came to mark properties seized from Brig. Gen Jafaru Mohammed; the Director of Finance and Administration at the Office of the National Security Adviser.”

HURIWA recalled that the EFCC had obtained an interim forfeiture from a Federal High Court in Abuja on March 11, 2021, and proceeded to mark eight properties belonging to the NSA’s aide.

HURIWA quoted the media to have reported that after a team of EFCC officials began marking General Mohammed’s building located on 52 Main Street, Sun City, in red paint, armed soldiers arrived in a white Hilux marked GWA481EA and chased the EFCC officials away.

The soldiers, HURIWA recalled, reportedly took a bucket of water and soap and quickly cleaned off the markings which read, ‘EFCC Under Investigation, Keep Off!”

Justice Folashade Ogunbanjo had in a suit marked FHC/ABJ/CS/007/2021 ordered the interim forfeiture of eight properties linked to General Mohammed who is a trusted aide to the NSA, Major General Babagana Moguno (retd.).

HURIWA quoted sources as reporting that the investigation of Mohammed is part of a wider probe into the finances of the Office of the NSA.

The properties are believed to be worth billions of naira which far exceed the income of a brigadier general.

HURIWA therefore wonders what President Buhari is still keeping the NSA for after these disgraceful acts in his office.

Wed Jun 23 , 2021
443 *Calls For More Sensitization of The Tax Paying Population   In furtherance to the provisions of the Finance Act 2020 and impressed by the proactive steps adopted by the hierarchy of the Federal Inland Revenue Service (FIRS) to ease tax compliance and modernise tax administration in the country, the […] 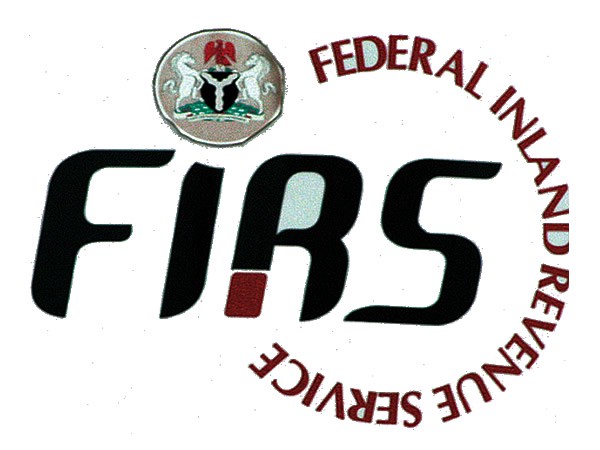