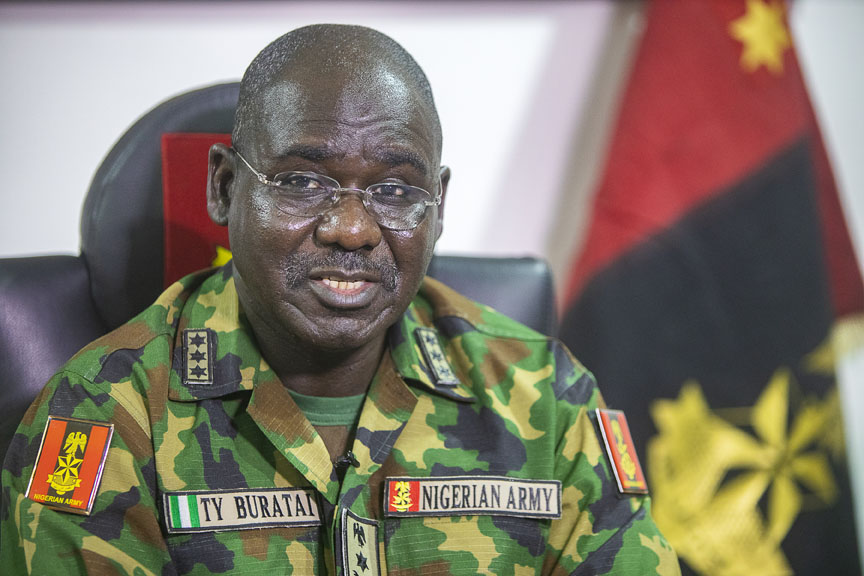 This is further anchored by the belief that Nigeria’s prosperity and security is intrinsically linked to its peaceful co-existence with her immediate neighbours. Hence Nigeria, like any other country in the world, pursues what is called interrelated goals in her foreign policy.

Particularly, Nigeria-Benin relations are socio-economic and security related because of the economic viability, porous nature and security threat of the countries’ borders. It has been described as the most vital border across West African region through which socio-economic and cultural relations have been established since period before colonial masters. As an essential part of the Abidjan-Lagos transport and migration corridor, it also represents a key transport vein in the ECOWAS region.

Motivated by this and rather than join in the ongoing politicking and campaigns of calumny against the recent announcement of Lieutenant General Tukur Buratai (Rtrd.) as Nigeria’s Ambassador to Benin Republic, the prominent Civil Rights Advocacy Group; Human Rights Writers Association of Nigeria (HURIWA) has rather hailed the designation, describing it as strategic and a masterstroke by President Muhammadu Buhari towards utilizing the former Army Chief’s wealth of experience in service to the country over the years to end the problem of artificial border.

HURIWA in a statement jointly signed by its National Coordinator; Comrade Emmanuel Onwubiko and Media Affairs Director; Zainab Yusuf  stated that the appointment of Buratai as Nigeria’s Envoy to Benin Republic is a rare display of insight by the president because of the gains that would accrue the country in the task at hand.

Expressing gladness that Mr. President has thought it wise and expedient to use experienced and purposeful diplomatic leadership in addressing the problem of Nigeria-Benin porous border, HURIWA noted that they have no doubts with regards to Buratai’s ability to deliver in the critical task before him citing that his resume is rich and replete with acts of patriotism that would make any nation green with envy. Irrespective of some misgivings in certain quarters due to lack of clarity, General Tukur Yusuf Buratai left indelible landmarks on the sands of times and built formidably progressive military institution before his voluntary disengagement from service to Fatherland.

“Borderlands are both melting pots and security hot spots. Often neglected in the development strategies of postcolonial states, they are an arena for cross-border crime and represent a dynamic place of historically fostered cultural and socio-economic exchange at the same time. One of the most vital border regions in West Africa is the frontier between Nigeria and Benin. Both economies depend to a large extent on their cross-border trade, illegal and legal.

“The Nigeria’s New Envoy to Benin Republic is no stranger to security issues and well-positioned to render invaluable services in revising the cross border lines and improving economic and trade relations between the two countries. We commend the president and Commander-in-Chief of the Armed Forces of the Federal Republic of Nigeria in this regard because Nigeria would be the ultimate beneficiary in this trying period in the country. We must also admit that Lieutenant General T. Y Buratai (Rtd.) is an asset that every nation would want to possess because of his penchant for delivering results in critical tasks as evident in his performance over the years.

“For a fact, Buratai stands tall as Nigerians Envoy to neighbouring Benin Republic and we have no reservations in his appointment.  More so, we are aware of his commitment to the Nigerian cause in the course of the several engagements he has had with the members of the intelligentsia community in Nigeria. He has always been robust in his thoughts and engagements which somewhat culminated in the establishment of the Nigerian Army University, which greatly boosted scholarly engagement in ways to tackle insurgency in Nigeria,” HURIWA explained.

HURIWA further averred that this appointment of Buratai would not only be beneficial to Nigeria but to Africa at large because of the strategic deep historical economic ties, reflecting the geographical and cultural proximity Nigeria and Benin have, coupled with the leadership role that Nigeria plays in the African continent.

Urging the President of Benin Republic, H.E., Patrice Guillaume Athanase Talon not to be swayed by the ongoing campaign of calumny to malign the person of Lt.Gen Buratai (Rtd.) but to expedite action in accrediting the new Envoy so he can hit the ground running in his new assignment as his antecedents cannot be overemphasized at this critical point in the existing diplomatic relationship between the two countries.

“Buratai’s activities in Benin would indeed make Nigeria and Africa proud as he has done in times past evident in the countless recognition he has brought to the country from wide and far. He will in no distant time redefine patriotism and commitment to the African cause in the global arena so much to the envy of other countries. His appointment is indeed credible, timely and a welcome development.”

Continuing, HURIWA identified different strands the new Envoy should concentrate and develop so as to expand mutually beneficial cooperation between Nigeria and Benin Republic which includes setting up new bilateral cooperation instruments.

“Benin–Nigeria cooperation is governed by several bilateral agreements concluded within the framework of the Benin–Nigeria Commission, which meets periodically. Despite the existence of this legal framework, cooperation between Benin and Nigeria does not always meet the expectations of the public of these two countries, who have set up several cross-border cooperation associations in the border corridors.

“For Nigerian and Beninese companies, the free movement of people and goods rings hollow. Buratai must mediate for these cooperation instruments to insist on ending the harassment of traders, that new infrastructure be put in place Benin’s Informal Trading with Nigeria  along the border, such as central purchasing offices and storage warehouses, and that road crossings are cleaned up, etc”, HURIWA pointed out.

On the strategies for economic actors, HURIWA observed that various economic actors who would like to do business in Nigeria have very little knowledge of the country and how its market functions.

To correct this, HURIWA recommended that it is vital that the new Envoy sets up a mechanism for consultation and partnership between the chambers of commerce of the two countries, to resolve the problems of susceptibility linked to mutual mistrust in addition to create cross-border cooperation associations involving all the economic actors who are active in the border corridors, in order to better secure and facilitate the movement of people and goods.

“Trade within the region, which predates the colonial period was altered by colonial economic and political relations, and further adapted to post-colonial political and social developments, most importantly divergent trade and other economic policies. Both Benin and Nigeria are members of the larger regional group; the Economic Community of West African States (ECOWAS), which encompasses both the francophone and Anglophone nations of West Africa.

“To end the problem of artificial border, it has to do with collective responsibility from both Nigeria and Benin, irrespective of their political orientations by colonizers. The borderline needs to be revised to determine well defined border lines, so as to avoid illegal encroachments. Programs should be initiated to ensure the reduction of poverty among citizens of the countries and border communities so as to manage the challenge of unemployment.

“This can be achieved only when there is purposeful leadership cutting across the connected countries. Hence, the posting of Lt. General Tukur Yusuf Buratai (Rtd.) as Ambassador to Benin Republic is a big boost to improving relations between Nigeria and Benin while exploring new vistas of cooperation and a step in the right direction in galvanizing the support of the international community in the quest towards addressing the security challenges in the sub-region”.

Fri Jun 25 , 2021
209 By Emmanuel Onwubiko.   Mohammed Babagana Monguno has had the fortune to have held some of the most prestigious but highly demanding roles whilst in the Nigerian Military and even after his stint in the Nigerian Army. Wikipedia said he is a retired Nigerian military General and current National […] 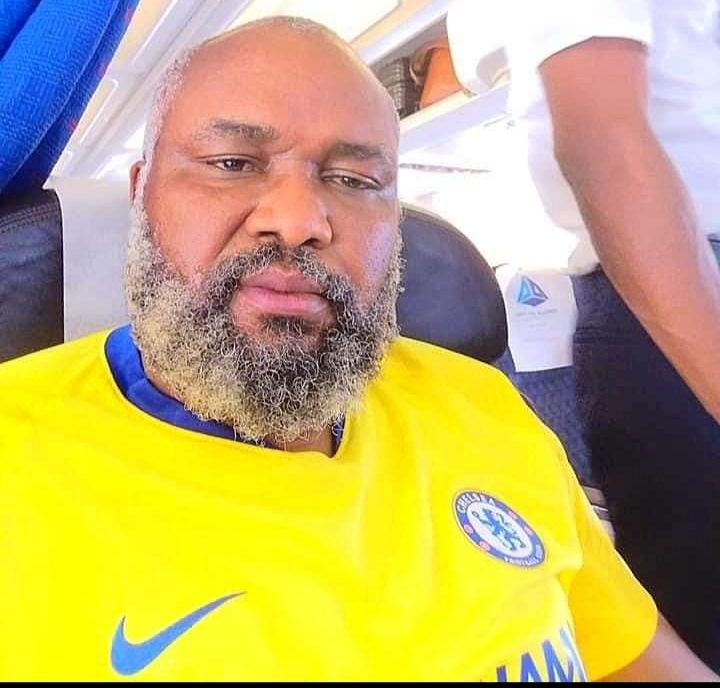