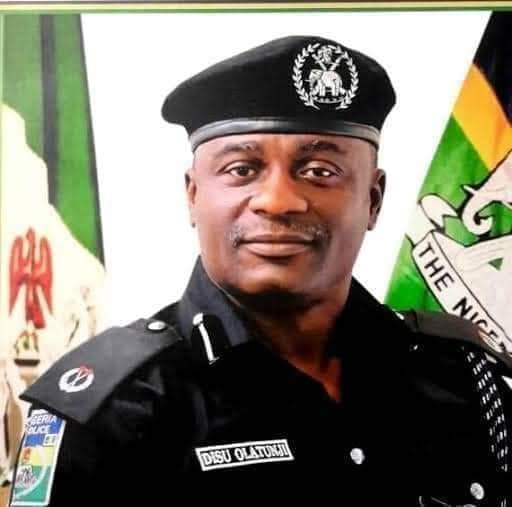 This is Deputy Commissioner of Police Tunji Disu; the new boss of Police Intelligence Team appointed to replace DCP Abba Kyari. He will be leading an intelligent team whose duty is to nab hybrid criminals across the nation. The new IRT boss has been described variously as a good man noted for his tactical handling of the Lagos State Rapid Response Squad. THEY SAY he is a professional in police job. Congrats Oga Tunji.

It is unfortunate that men of the Nigerian Police Force have hardly survived the nectar of filthy lucre in their duties. They have often been enmeshed and trapped by the allure of bribe and occult compensation. Introducing yourself in Nigeria as a policeman already evokes in any listener a sense of insincerity and immorality.

From their grandfather; Tafa Balogun, down to Ibrahim Magu and now to Abba Kyari, the force seem to have been infected by a breath of dishonesty and bribe virus. Even constables who litter the local roads are first tutored on the mechanism of bribe inducing questions. So, TUNJI is coming from the same mud water where he has been swimming unhindered.

It is also possible that Tunji Disu’s cup of filth maybe overflowing somewhere unknown. At this point, no professional training or advice can salvage this force, what is needed now is to develop a BRIBE VACCINE for the Nigerian police as to kill the virus in them perpetually.

When someone on a professional duty, be it a police cop, pastor or Bishop, starts hobnobbing with rich people flippantly, showing off as a socialite and media face, know it that the crunchy chili oil of gladness has festered his lips. Just a matter of time, the guardian angel who has been made redundant in him will go back to God, and after a while, his cadaver and carcass will litter the landscape.

When ABBA KYARI started attending rich men functions with ironed senator material rather than his camouflage and posting pictures on Prado jeep for his media followers, I knew he has stopped listening to his guardian angel. At any point anyone takes a fundamental option for evil, he or she is alone with fate.

Sadly, policemen do not learn from fallen heroes, they are always laid to rest for the same reason. To TUNJI who has now arrived this hall of fame, we wish him well as he lasts. He will sure begin duty with dedication, but by the time he starts receiving awards even for work undone, know it that the angel posted to him has gone. Pray not to lose your guardian angel. Thank you.

Sat Aug 7 , 2021
670 By Emmanuel Onwubiko.   One of the few National Assembly members in the 9th session of the national legislature who has just inked his name on the sands of time and indeed in an unexpected thematic area is Senator Orji Uzor Kalu who represents Abia North. I said he is […] 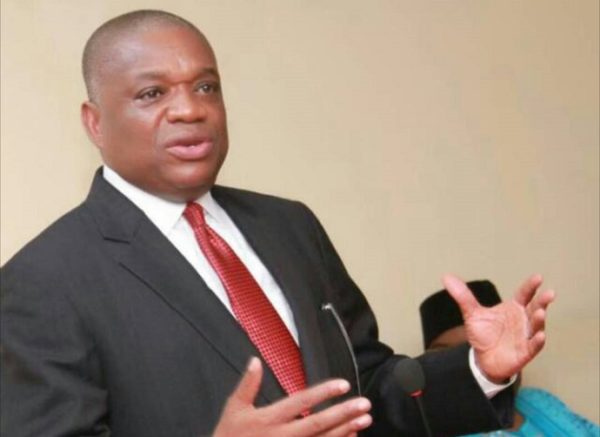