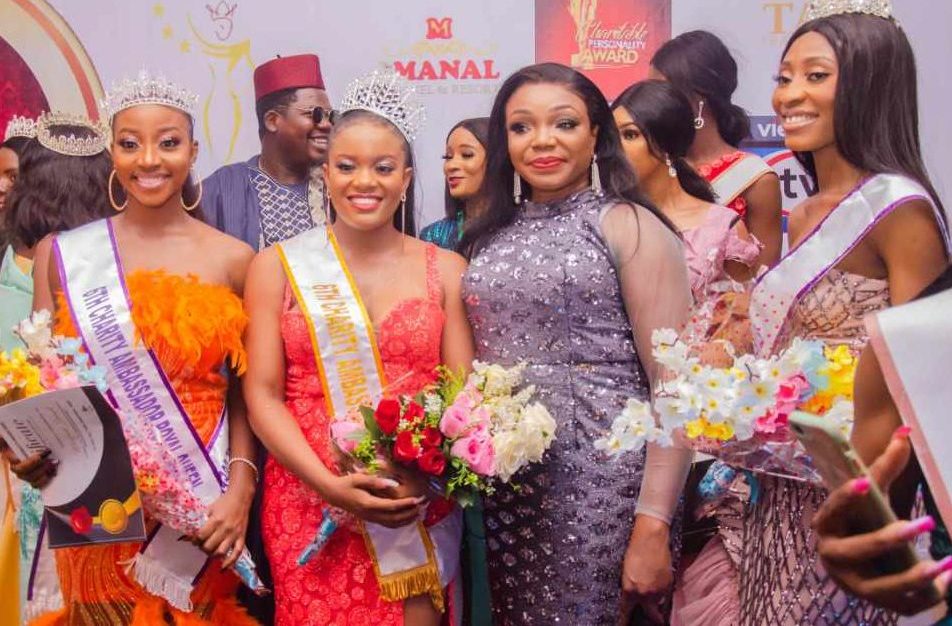 The Charity Ambassador Care Foundation; a non-for profit, non-governmental organization, incorporated by the Corporate Affairs Commission to alleviate the sufferings of the less privileged across different parts of Nigeria has announced that the prestigious annual Miss Charity Ambassador (MCA) Pageant and the Charitable Personality Award (CPA) will not hold this year as expected.

The founder/Executive Director; Jane Obozele, who revealed this in a media statement noted that the cancellation of the 2021 edition of the Miss Charity Ambassador pageant and the Charitable Personality Award wherein the Organisation had hoped to crown its 7th Queen was in a bid to make it bigger and better.

“Taking into consideration that MCA primarily focus on harnessing the potential of women, while also exploring their capacity to lead an army of achievers in addressing some of the challenges bedevilling the Nigerian society through charity and volunteer work and pursuant to our determination to continue to be a beckon of hope, we have come to a conclusion to cancel this year’s edition on the crest of the desire for a qualitative event to redefine pageantry with impact on communities and the society at large, even up to making global impact.

“We would like to express our deepest regret, especially to the participants and fans from all over the world, and to all those who have been supporting our event every year. We humbly ask for your understanding in light of this unusual circumstance which is beyond our control.”

In addition, Mrs. Obozele vowed MCA will continue to stay committed to raising confident, elegant and inspirational women who would use the power of their inner strength and character to galvanize a large army of stakeholders to alleviate the sufferings of the less privileged across different parts of Nigeria.

More so she highlighted that the Charitable Personality Award was initiated to recognize and celebrate notable individuals and organizations who have demonstrated strong commitment to societal development through selfless service to their communities and exemplary leadership will explore more grounds to make it bigger and better.

“The next edition, dubbed as the 7th Miss Charity Ambassador and the Charitable Personality Award will hold at a later year, details of which will be announced in due time. Meanwhile, reigning Queen Testimony Ugochi Williams will continue her reign for another year”, Jane concluded.

Sun Oct 10 , 2021
385 Prominent pro-democracy and Not-for-profit organisation- HUMAN RIGHTS WRITERS ASSOCIATION OF NIGERIA (HURIWA) has called out the Nigerian Army and the Department of State Services (DSS) for exhibiting overwhelming tendencies of ethnic profiling targeting members of the South East of Nigeria’s  Igbo speaking Ethnicity following the arrest by soldiers and […]