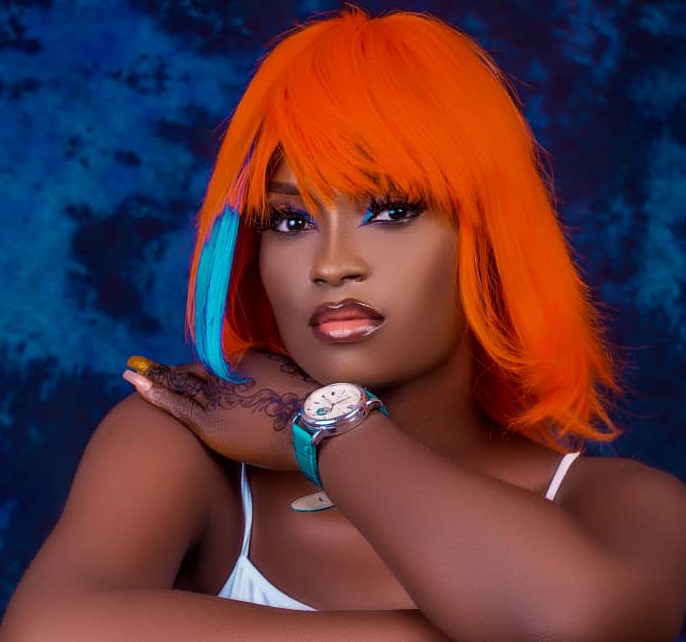 Actress, Educationist and Entrepreneur; Tracy Doo Gwaza, best described as one of the fastest rising stars in the Benue Movie Industry has raised the bar in Benue Storytelling and is set to change the game with the just concluded production for her debut feature film production: “AUTONOUMY”.

Shot entirely on the streets of Markurdi, AUTONOMY tells the story that literally explains Sickle cell condition and how to manage it wherein an intelligent, hardworking and beautiful 30 year old orphan who lost her parents in a car accident battles with Sickle cell anemia.

Afraid of dying and leaving her partner heartbroken owing to her condition known only and managed by her brother who is a doctor, she refused getting married, but yielded to the pressure from her best friend who convinced her on seeing how good she is with children.

‘AUTONOMY’, which is currently at the Post-production stage is written and produced by Tracy Doo Gwaza, scripted by Hope Ene Asen and directed by the prolific Raph Obaje. It stars brilliant acts which include Tracy Doo Gwaza, Raph Obaje, Ene Hope Asen, Luter Ikyobo, Mimi Ben and more.

At the production stage, La8nightpictures; the production company employed the use of brilliant camera work and excellent cinematography by Lewis Oguche together with catchy scores to tell a very compelling story that has a little bit of everything: Action, Drama, Comedy and it thrills you to the very end.

When asked why she embarked on the project, Miss Gwaza stated that she was compelled to produce the kind of movie she would want to be in. “I had seen too much of a certain kind of movie in the Benue Industry and I wanted to go in a different direction” she added.

Undoubtedly ‘AUTONOMY’, when released will be well positioned to make the difference and as such will surpass any movie made out of the Benue Movie Industry. To see what’s different about ‘AUTONOMY’ and why it has received so many accolades, even at Post-production stage, keep your fingers crossed as it will soon hit the airwaves. 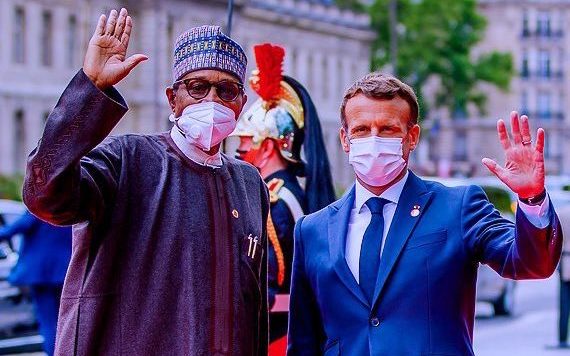