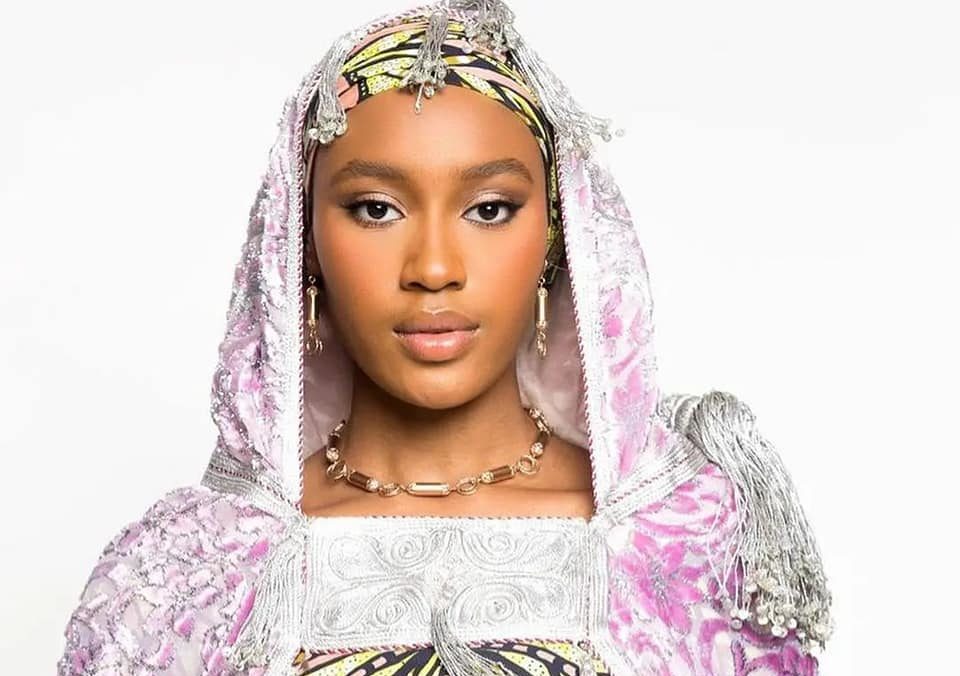 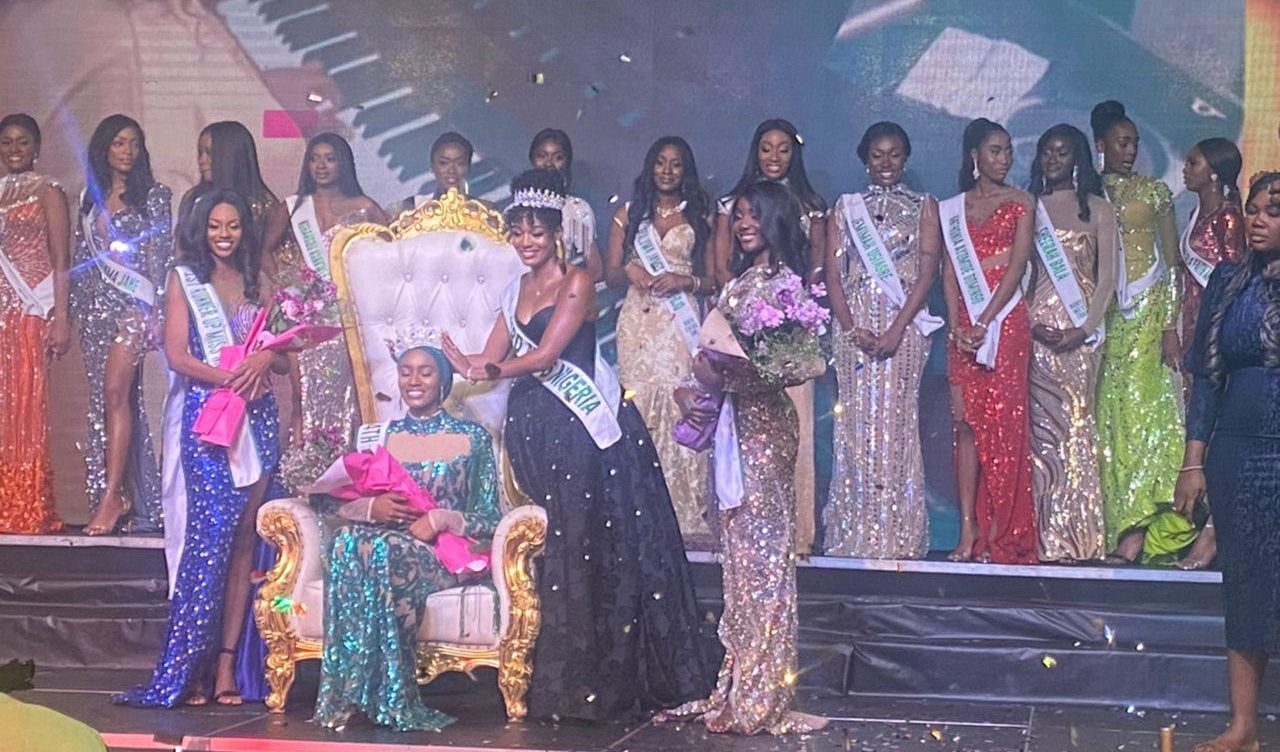 History was made on Friday night when Shatu Garko became the first-ever hijab-wearing model to win the Miss Nigeria pageant. Ms Garko, who hails from Kano State, was also the youngest contestant this year. The 18-year-old horse rider beat 18 other contestants to emerge as the 44th Miss Nigeria.

The event was held on Friday night at the Landmark Centre, Victoria Island, Lagos. Miss Nigeria 2021 represented the North-west zone at the competition.

Nicole Ikot was the first runner-up, while Kasarachi Okoro emerged as the second runner-up at the contest. The outgoing queen, Etsanyi Tukura, who hailed from Taraba State, handed her successor the crown at the colourful ceremony

The new queen Nigeria won N10m, a 1-year residency at a luxury apartment, a brand new car, and other mouth-watering brand ambassadorship opportunities.

According to the organisers, the pageant showcases the positive attributes of Nigerian women every year.

The organisers of Miss Nigeria had unveiled the 18 finalists to battle for the crown in the grand finale on December 7 at the KIA Showroom, Victoria Island.

But the eviction process began with over 1,000 ladies and was reduced to 120, who were later invited for a physical audition in Lagos then reduced to 37, including three wild cards. Contestants were further cut down to 21 and later down to 18.

Speaking at the event, the founder of Folio Media Group, Fidelis Anosike, the organiser of Miss Nigeria 2021, said the vision was to create national empowerment and a role model that would serve as an inspiration for the girl child.

Miss Nigeria’s Creative Director, former Miss Nigeria (2013), Ezinne Akudo, also revealed that this year’s selection was quite demanding, due to the sheer volume of entries.

Why Is Air Peace So Ruthlessly Lawless?

Fri Dec 24 , 2021
284 By Emmanuel Onwubiko.   Yesterday being December 23rd 2021 is a date I set out of my house in Abuja to head to the Airport to catch my long scheduled flight to Owerri, Imo State, via the Airline that is known as Airpeace but has become anything but peaceful […] 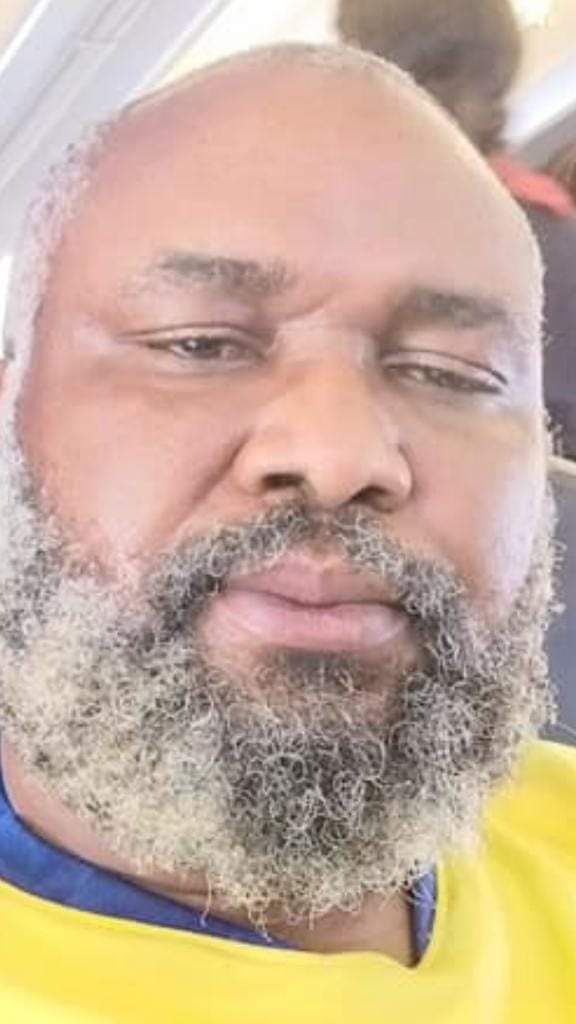