A party faithful of the ruling People’s Democratic Party (PDP) in Abia state has berated all party member’s especially those that have served as party delegates since 2007. He made the statement during his appearance on a TV program on FLO FM TV.

Mr Kingsley Okadigbo who prides himself as the only saint in PDP and doubles as the convener of a body known as Cofula  is from Ukwa East in Ndoki, Abia state.

He stated that worse of the poor and retched people of Abia state are those from Ukwa East, it would Interest you to know that Mr Kingsley and a few others are championing the recall of his house of representative member Hon Uzoma Abonta, who he and his groups thinks haven’t performed well.

When asked by the presenter how a person that haven’t performed well got to represent them four times, he blamed the PDP for fielding incompetent fellows over the years and called fellow party member’s hungry and poor.

He also mentioned that the PDP is a party known for bribery and gives tickets to only highest bidders knowing the party members are hungry and poor.

In his exact words “… delegates who have been opportune to stand to collect a $100, $200 as the case may be $2000, $3000 whether the person have performed well or not…hungry constituents are the delegates of this party…

Mr Okadigbo in his speech implied that his boss Dr. Okezie Ikpeazu is a product of money induced primary election by few hungry party members who make it as delegates.

Mr Kingsley Okadigbo is an aide to Dr Okezie Ikpeazu and is coming out to repentant and distancing himself from his boss and his party at large.

His statement is a direct vote of no confidence on the leadership of his party over the years and specifically the current leadership ably led by his kinsman Asiforo Okere, one would wonder what must have triggered this repentance from a person who have benefited from his party over the years, sources have it that he is been paid by the opposition to discredit his party as he has been lured with a juicy offer should he be able to help them take over the state and specifically Ukwa East.

With his latest activities against the party, one is tempted to agree that he has been contracted to do the hatchet job.

Though one is bewildered on why he would choose to fight his party member’s and also his kinsman who is at the helm of affair if the party leadership at the moment, indeed the stake must be very high.

All efforts to reach the PDP and it’s leadership on what they think about the activities of their party men proved abortive, though it serves as a pointer to the incompetence of their leadership, probably a reason to why Mr Okadigbo has taken this part.

Sat Jan 22 , 2022
245 By Dan Ugwu.   For years, the Nigerian government has walked on eggshells in its moves to end the payment of fuel subsidy. At each attempt, the government gets trapped between cutting costs and sparking public rage. From FAAC report account, Nigeria pays N250 billion monthly to subsidise fuel […] 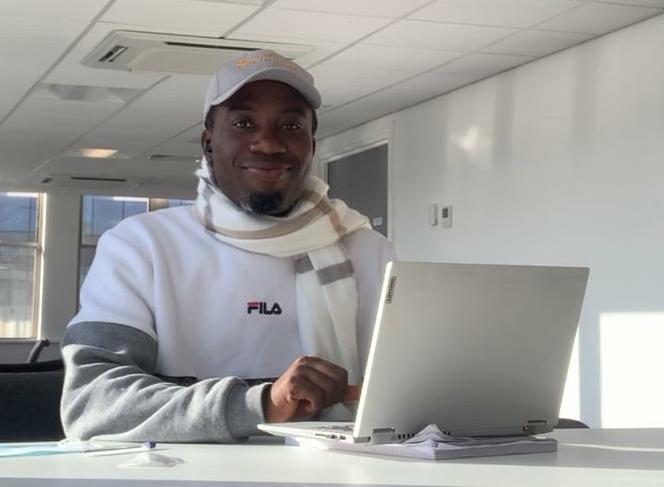