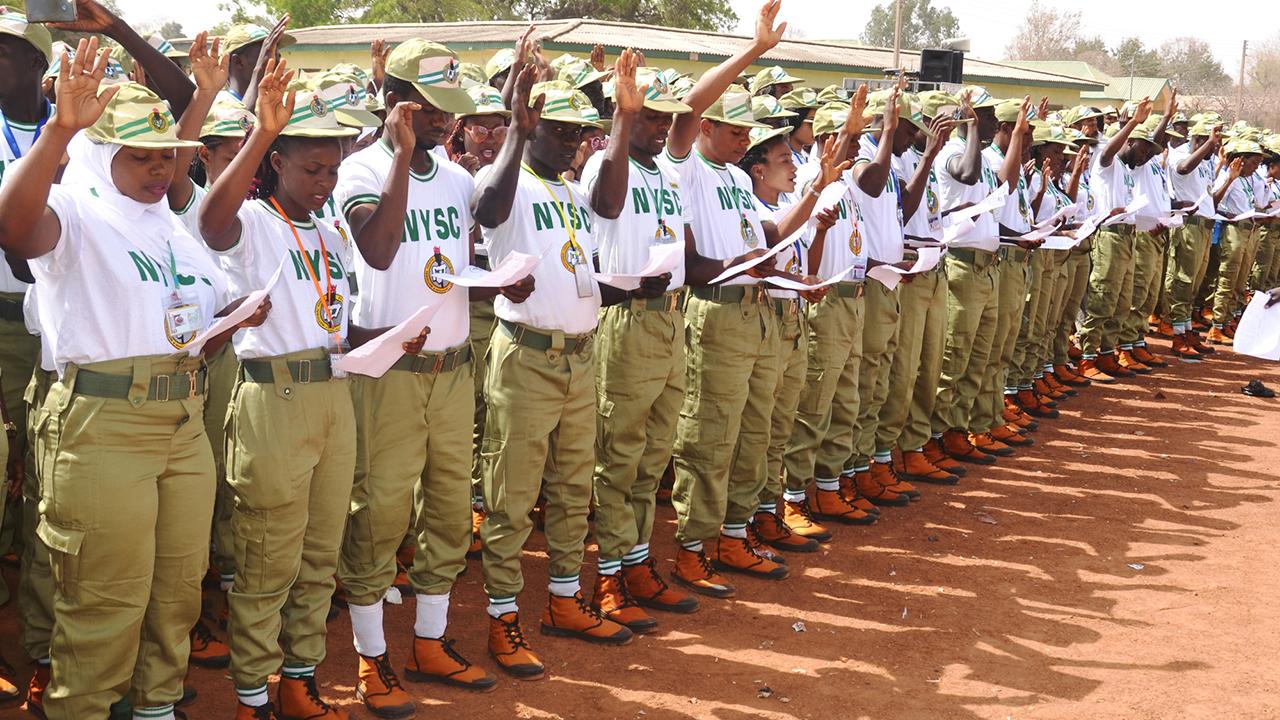 Leading Civil Rights Advocacy Group:- HUMAN RIGHTS WRITERS ASSOCIATION OF NIGERIA (HURIWA) has revealed that the organized body of credible civil society platforms-comprising of over 200 groups has endorsed the move by the federal government to set up the NYSC youths Trust Fund.

HURIWA stated that the coalition affirmed that the coming on board of the endowment fund also known as NYSC YOUTH TRUST FUND for aggressive acquisitions of technology driven skills will keep hundreds of thousands of youths busy and away from being used in the 2023 general election as political thugs.

HURIWA blames political thuggery in the past for the expansions of the frontiers of terrorism,  banditry and sophisticated youths-led crimes and criminality which the group says will abate if the NYSC’S YOUTH TRUST FUND is passed into law and signed as soon as possible.

In a media release at the close of the brainstorming session in Owerri, Imo State, attended by leaders of credible civil rights organization drawn from the six geopolitical zones, the convener and head of the HUMAN RIGHTS WRITERS ASSOCIATION OF NIGERIA (HURIWA) has tasked both the National Assembly and President Muhammadu Buhari to expedite action on the passage and signing into law of the bill to enable the NYSC’S management to set the ball rolling and to take young graduates in their hundreds of thousands out of the unemployment market.

“We reached a consensus that the idea of a TRUST FUND to be managed for the development and capacity building of young graduates and the expansion of infrastructures  by the NYSC all across Nigeria will inevitably become one of the biggest economic legacies to be bequeathed by any national leader of Nigeria alive and dead and therefore we resolve to send a letter to president Muhammadu Buhari and Senate president and his counterpart in the Federal House of Representatives to encourage them to quicken the process of actualizing the setting up of the NYSC’S Youth Trust Fund.

“We think that it is imperative to have a vibrant Trust Fund for young graduates to harness and develop their skills, innate talents and creative gifts for national growth because it will tremendously serve the greatest national security interest of Nigeria. The NYSC’S YOUTH TRUST FUND creates constructive impacts in the youths sector similar to what the evolution of Nollywood industry did in Africa as a pacesetter and creator of wealth for talented youths”.

HURIWA recalled that a bill to establish a National Youth Service Corps Trust Fund has scaled through second reading at the House of Representatives. Titled “A bill for an Act to establish the National Youth Service Corps Trust Fund Bill 2021, it was sponsored by Hon. Samuel Akinfolarin. Details of the bill showed that it consists of 31 sections, 1 schedule and a supplemental of regulations of the proceedings of the Board, committees and miscellaneous of the trust Fund.

HURIWA recalled that before it was read for the second time the leader of the debate on the general principle of the bill, Representative Akinfolarin said the bill will help promoting the spirit of self-reliance in the corps members. He said too thus: “Over the years, the NYSC has grappled with challenges which hamper its operations. This made it necessary to fashion ways for sustaining the scheme to contribute more to the development of the nation. Therefore, the proposal for the establishment of an NYSC Trust Fund is a step in the right direction. If established, it is expected to bridge the financial deficit of the scheme to empower all corps members for self-reliance.

HURIWA said the Youth and Sports minister was right to have described the bill as a mechanism that would readily provide start-up capital for graduates to set up their businesses on the skills acquired during the service year just as we applaud the minister for rationally concluding that the fund will help address infrastructural and other logistic needs for the smooth conduct of orientation courses. It will bolster the provision of corps lodges and transit camps, as well as other essential facilities for the welfare of the corps members.

HURIWA said the coalition of activists that met by virtue of the hosting right exercised by the HUMAN RIGHTS WRITERS ASSOCIATION OF NIGERIA in Owerri, Imo State, agreed that the NYSC’S YOUTHS TRUST FUND would support staff training for higher productivity as well as logistics requirements. These include special aspects of NYSC’s strategic Community Development Service such as medical outreaches conducted under the NYSC Health Initiative for Rural Dwellers, among others.

The Catholic Church and Her School Of Nursing

Wed Jan 26 , 2022
342 THE Catholic Church must look into and reassess the antics of her many SCHOOLS OF NURSING especially in Eastern Nigeria. Most of these schools run by Church nuns have become conduits of loot and centre for exploitation of teeming youths who desire the nursing profession. First of all, the […]