Amb. Elendu stated this while reacting to a Facebook post made by the Bayelsa-born wherein he (Daumiebi) donated 20 plots of land to Salvation Ministry to encourage expansion in the state and continued propagation of the truth as spoken by Pastor David Ibiyeomie in Bayelsa recently.

Below is the Facebook of Festus Daumiebi as quoted by Amb. Graham:

“I have observed with so much dismay, how some persons, particularly a few misguided Bayelsans have attacked Pst. David Ibiyeomie of salvation Ministries for saying that Bayelsa State is a very rich State; but that the State has been stagnant in terms of development.

“To say the least, Pst. David Ibiyeomie said nothing but the naked truth. If you think that what David Ibiyeomie said is not true; then I refer you to our immediate past Governor, His Excellency, Senator Henry Seriake Dickson who described Yenagoa, the Bayelsa State Capital as a forest capital after superintending over the affairs of the State for eight (8) unbroken years.

“If one may ask, is Bayelsa State not a rich State? Your answer is as good as mine; yes, we are. Is Bayelsa State not stagnant in terms of infrastructural development? Again, the answer is capital YES, we are stagnant, in fact, backward, compared to our income as a State.

“My third question is; did Bishop Ibiyeomie direct his comment of Bayelsa being a rich State but stagnant in development wise at a particular administration? The answer is NO. We are indeed, like a wealthy man who is living in a building without roof. So, what exactly is the offense of David Ibiyeomie for speaking the undiluted truth about us?

“If Pst. David Ibiyeomie is wrong in anyone’s opinion,  does it mean that our former Governor, Senator Seriake Dickson who some of you once worshipped like a demi god also wrong in describing Yenagoa, a forest capital? Indeed, can those of you that are insulting Ibiyeomie in all honesty, say in your private that you are proud of Yenagoa as a State Capital with its current look?

“My concerns here is that it is those of us who are victims of these forest administrations that are always defending the indefensible. These are the same set of persons who will be describing their leaders with all forms of unprintable names in the private but are always handy for sycophancy in the public space to be in good books.

“I believe that the major problem of our society is with the followership. We the followers are the ones who praise sing our leaders to believing that they have excelled in their duties even when the leaders, themselves are bothered in their deep conscience over the State of affairs of the State.

“I am not a member of Salvation Ministries, neither have I anything to do with Bishop David Ibiyeomie, except for the fact that we are one entity under the sovereign Body of Jesus Christ. For speaking the truth, David Ibiyeomie has earned my respect for life. How I wish every other person(s) can be bold enough to speak up concerning the affairs of our respective States; and Nigeria as a Country, perhaps, we wouldn’t have been at this sorry state as a people.

“For Pst. David Ibiyeomie’s sincere disposition, I am sowing a seed of 20 plots of land on behalf of my wife and family to Salvation Ministries in Yenagoa, the Bayelsa State Capital for the expansion of the Kingdom building.

“I urge all our fathers to tell us the truth if we, politicians are failing in our duties. At least, we Christians in politics respect our spiritual Fathers even if some persons do not respect the views and feelings of the people they lead.

“The leadership of the Ministry (Salvation Ministries) shall be given immediate possession of this seed offering of 20 plots of land in the heart of Yenagoa within a Week from today; and go further to perfect all title documents for the land.

“For the records, I don’t do things with my camera around me but this particular one has to be made public so as to encourage others in society to speak the truth irrespective of whose horse is going to be gored”.

One thought on “Festus Daumiebi Is An Example Of What A Philanthropist Should Be; – Amb. Graham Elendu”

Content is King; - Mc Klawn Reveals, Advocates Need to Give Events a Purpose

Fri Feb 4 , 2022
528 By Ken Gbados.   Africans are generally very jovial and humourous, and it takes a lot of effort to be able to gather a crowd of people in one room with the sole aim of making them laugh all through the duration of the show. In Nigeria, Shows like […] 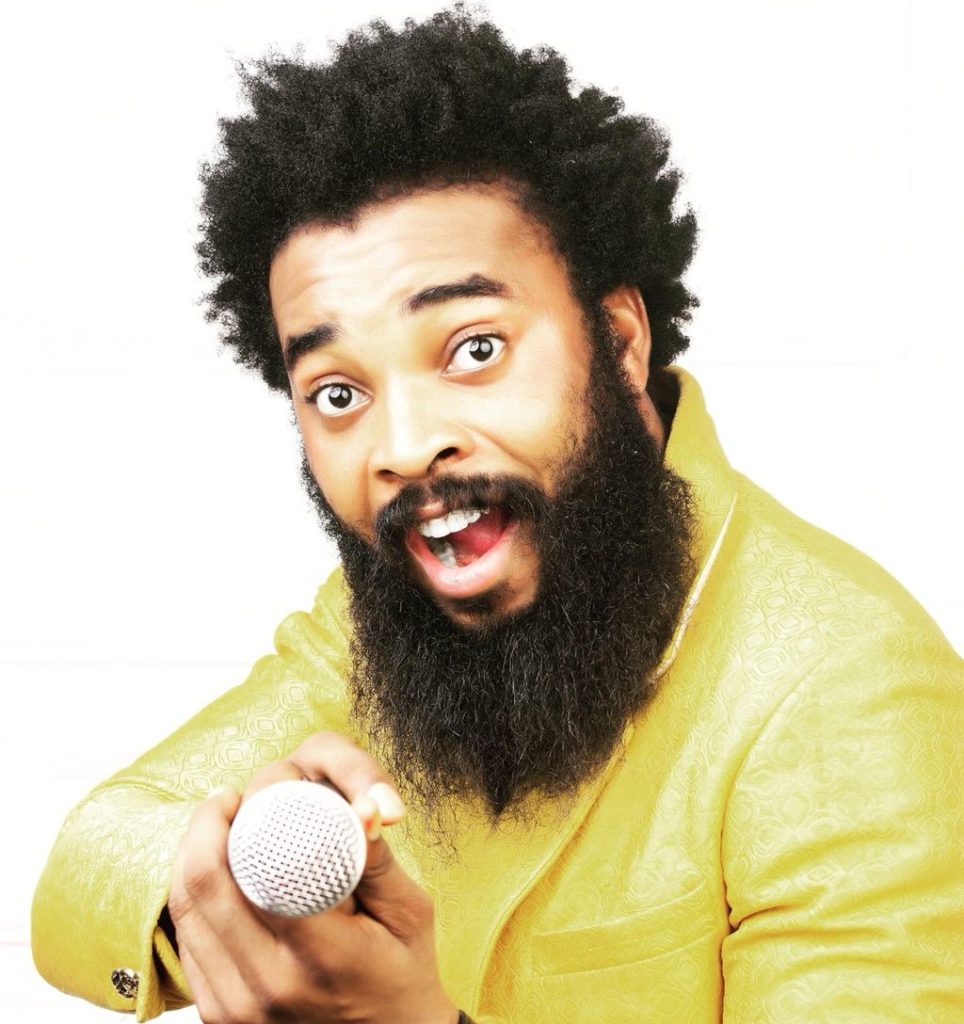