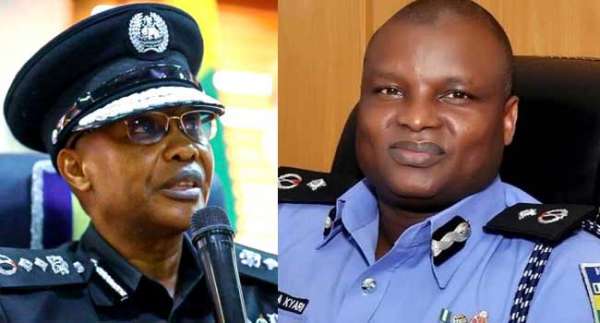 The civil society organisation commended the anti-drug agency under the leadership of its Chairman Brig. Gen. Buba Marwa (retd.), for declaring the suspended Head of the Intelligence Response Team, DCP Abba Kyari wanted over alleged links to drug trafficking.

In a statement, National Coordinator of HURIWA; Emmanuel Onwubiko, also called on the Inspector General of Police, Baba Usman to stop shielding Kyari and immediately arrest him.

NDLEA spokesperson; Femi Babafemi at a press briefing in Abuja on Monday, had chronicled how Kyari belonged to a drug cartel that operates the Brazil-Ethiopia-Nigeria illicit drug pipeline.

Babafemi said, “After the Agency gave the officer the green light to play along, he and Kyari began a WhatsApp call for the rest of the day. The officer conveyed “their” willingness to play the game.”

The NDLEA spokesman added, “He (Kyari) also brought with him the money from the sale of the 5kg share of the NDLEA team, a total of $61, 400. Our officer, however, preferred to take the money inside his car. Well, the car was wired with sound and video recorders and the moment was documented, part of which I will play for you at the end of this briefing.

“So we have a trove of intelligence, hard facts, from chats to photos and video and a detailed transcript of the communication between him and the NDLEA officer.

“DCP Abba Kyari was invited by NDLEA for debriefing on Thursday February 10 through two main channels because there is a whole lot of questions begging for answers. The invitation was legitimate and formal according to our protocol. But up till the close of office hours on Friday, February 11, he refused to respond. Up till this moment, he hasn’t responded.

“Having failed to honour the official invitation, NDLEA has no option but to declare DCP Abba Kyari of the Nigerian Police wanted right from this very moment.”

Reacting, HURIWA recalled how Kyari was indicted in 2021 by the Federal Bureau of Investigation in the United States for his alleged role in a $1m scam allegedly perpetrated by alleged international Internet fraudster; Ramon Abbas, aka, Hushpuppi and five others.

FBI Special Agent, Andrew Innocenti, had said he obtained voice calls and WhatsApp conversations between Kyari and Hushpuppi, adding that Hushpuppi also paid the police officer N8m or $20,600 for the arrest and detention of a “co-conspirator,” Chibuzo Vincent.

The United States Attorney’s Office at the Central District of California had ordered the FBI to arrest Kyari but the IGP and the Minister of Justice, Abubakar Malami (SAN) evasively continued to shield Kyari till this moment.

Commenting, HURIWA National Coordinator, Emmanuel Onwubiko, said, “Now that the NDLEA has declared Kyari wanted for drug trafficking offences in the face of glaring and incontrovertible evidence as stated by a statutory law enforcement institution, the IGP has no excuse but to immediately arrest the cop for prosecution by the NDLEA.  Everything covered has been revealed on the rooftop, if the mind-boggling allegations of NDLEA are anything to go by. Truth is like light, any attempt to cover it always fail, if all things being equal and if the prima face evidential allegations of NDLEA is factually accurate.

“The NDLEA should immediately promote the officer who exposed Kyari. HURIWA commends the officer for standing for truth and for not compromising in the face of alleged tempting offer by suspected fronts attempting to cover up for the accused police officer Alhaji Kyari. Security agents must also take note that nothing must happen to the NDLEA officer. S/he must be given maximum protection henceforth.

“The NDLEA has started a fearless job, it must not be cowered or intimidated by powers that be who obviously would want to circumvent the process of justice. The NDLEA must be firm and resolute; it must not backtrack its discovery.

“The agency must diligently see to the prosecution of Kyari and everyone involved no matter how highly placed they are in the society. There must be no sacred cows in this matter. Anything contrary is a mockery of the anti-corruption war of the regime of President Muhammadu Buhari.”

Thu Feb 17 , 2022
271 By Emmanuel Onwubiko.   Chief Ayo Adebanjo, the leader of Afenifere, Yoruba is obviously one of the most honest and courageous statesmen out of Nigeria. He loves his Yoruba race but at the same time he loves the truth just as he has remained consistently loyal to objectivity in […] 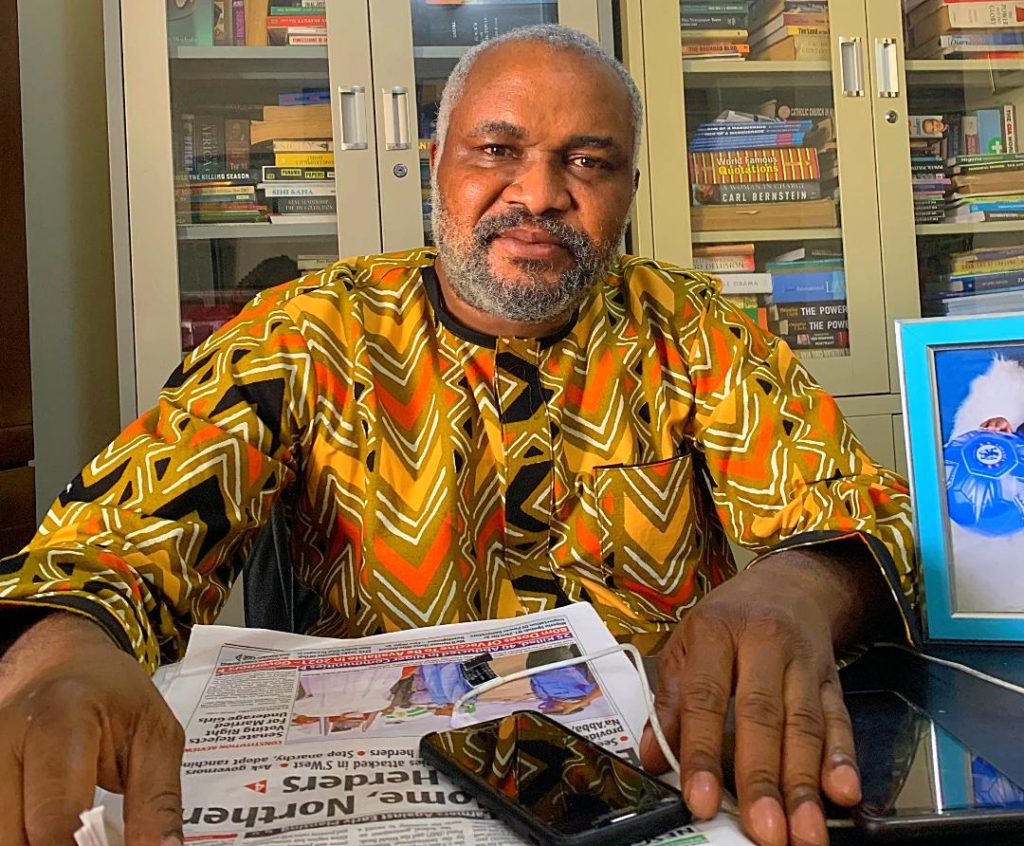