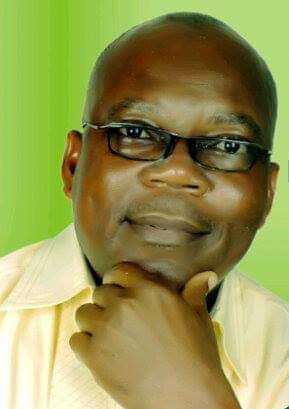 For the vision is for an appointed time, wait, it shall speak and not lie.

High Chief Ogbo Ubani has over time shown that he understands the biblical injunction that “To everything, there is a season, and a time to every purpose under the heavens”, and the time is right to reap the fruit of your HARD labor.

High Chief Ogbo Ubani has sacrificed his ambitions severally for his party the PDP, he has shown consistency and a high level of understanding to accommodate party structure and supremacy. This is the time to reap from sowing so generously. Let those that have labored be rewarded.

Hon Ogbo Ubani who acquired experience in legislative activities, having served as a legislative aide for years as well as wee-grounded executive know-how from positions previously held would be bringing all these to bear in the next assembly.

It is rumored that as a grassroots and community-savvy man, he is the fingered choice of the majority of well-meaning members of his community from different political divides drawing from his community-driven activities as a former welfare president and currently the head of his village UHU NTA in Azumini Autonomous community.

“Ogbo declaring interest for the assembly is not even to his advantage but to us that he intends to represent because he is a man that runs an open door policy and has over the years been a refuge for most persons,” says Chijioke Micheal.

Ogbo Ubani will go down the records as the first to boldly declare his ambitions and made them available in public space. A true son of Royalty need not learn guts, it is inbuilt.

No doubts. De Ogbo is Able.

Thu Mar 17 , 2022
503 By Igweshi Augustine.   Indigenous women have always been part of their peoples’ struggles, whether nationally or at international fora. There has been a legacy of extraordinary women that have interfaced between indigenous women’s movements and the international women’s movement. Not always were they close, most of all due […] 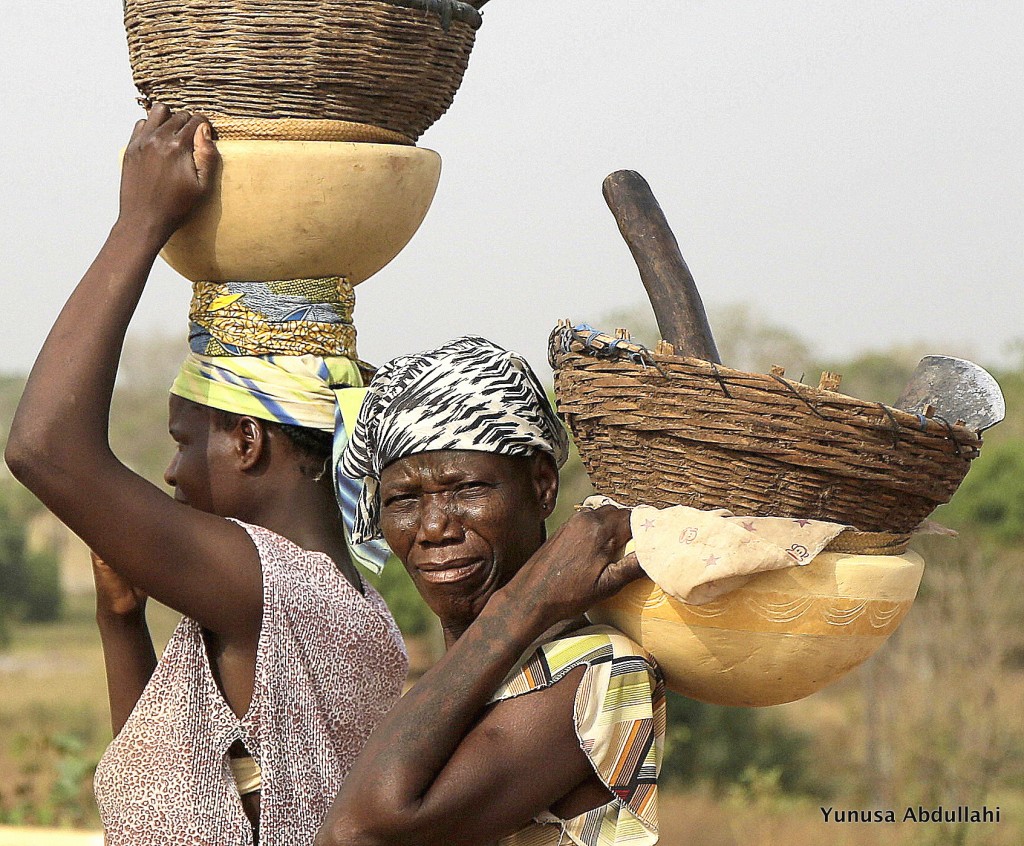