Once again, Kaduna State is in the news for all the bad reasons one could ever imagine. Were this to be President Obasanjo’s administration, the governor of Kaduna State, Mallam Nasir El-Rufai would have been asked to step aside for a possible military solution to the worsening security crisis in his state.

Few days ago, the Kaduna Airport was breached and some bandits neutralized in the attack. Just two days ago, a train conveying 970 passengers with crew members was bombed out with unknown fatalities as of now. These are in spite of the perennial destructions going on in Southern Kaduna where thousands have been displaced. No part of the state is safe again, not even our revered military facilities.

It would be recalled that the banditry problem which started in Katsina, Sokoto and Zamfara states got to Kaduna State and became simply unmanageable and even inexplicable. It has since spread to all parts of Northwest, trickling down to North-central, and increasingly looking like reaching the South-South region.

Given the strategic importance of Kaduna State to Nigeria’s military architecture, if nothing drastic is done to curtail these marauding terrorists in the state, the whole of the country could be at the risk of falling into anarchy. Unfortunately, the loudmouthed El-Rufai appears to be overwhelmed and even confused. The governor is clearly helpless in the ensuing melee as all his internal security arrangements have failed woefully!

It’s time to apply more drastic solutions, El-Rufai and his administration have failed the good people of Kaduna State. And instead of resigning, he’s rather dreaming of becoming Nigeria’s next vice president! It’s time for President Buhari to act in order to salvage the situation, the problem is far worse than he met it in 2015.

Tue Mar 29 , 2022
121 By William Ikhianosimhe Orbih   What is wrong with Nigeria? There is a terrorist attack on a train. Many Nigerians die. And we are not even lamenting? A few tweets and life goes on as though nothing happened. Nigerians in Southern Kaduna continue to be murdered in cold blood, […] 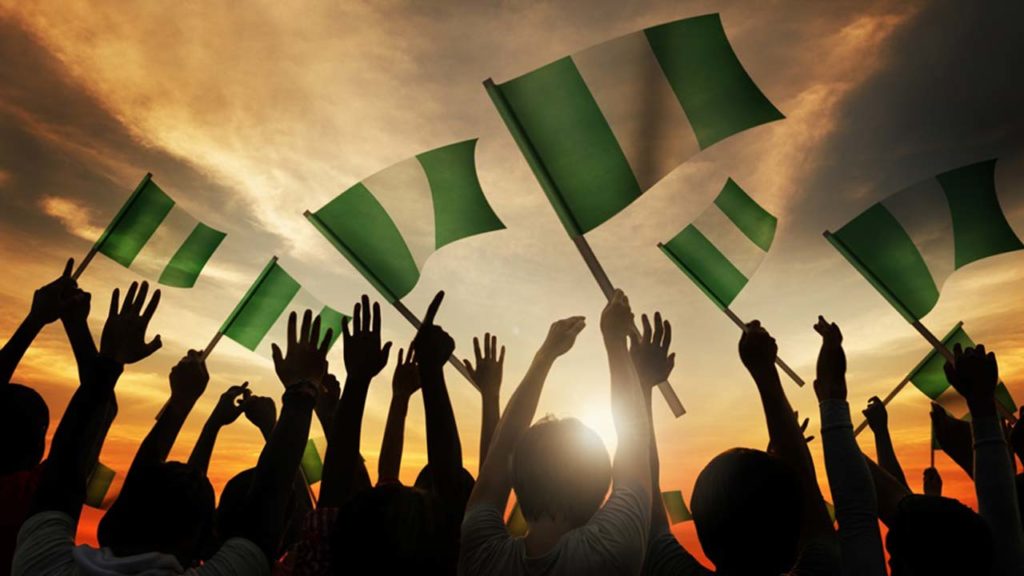