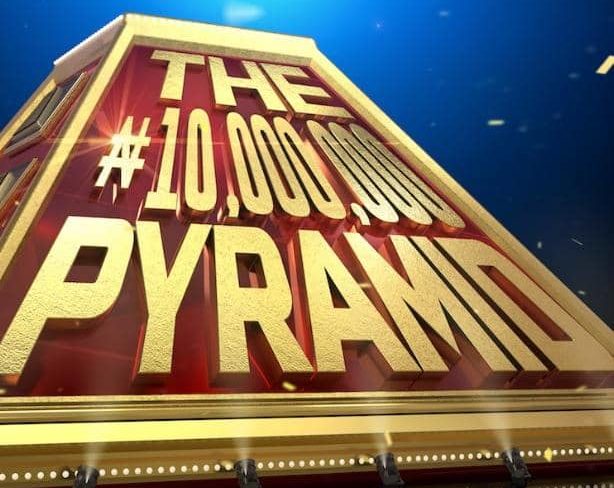 A few hours after Sony Pictures Television’s Press Release announcing the acquisition of the classic US game show format ‘Pyramid’ by Nigeria’s Mekdoss International for a local adaptation, the Content Industry has been agog with the huge opportunities and mileage it brings to content market and associate companies.

Mekdoss CEO; Martin Gbados in a media parley shortly after the announcement by Sony Pictures Television exposed that The Pyramid Gameshow; one of the greatest game shows of all time offers a huge platform for Corporate Social Responsibilities for Companies and Organisations alike.

“The Pyramid Gameshow is a show that gives back to the people; as such offers the Nigerian audience the opportunity to win money. More so, Mekdoss International feels that the celebrities being part of the show to help contestants win money is a way to give back and also support those fans that have been supporting them.

“Also, fans watching at home will have the opportunity to play along on their phones to also win money. In terms of entertainment value, it is a fun-filled family game show wherein families can come together and learn new words and phrases.

“It is planned to show on over 5 television stations nationwide in prime time. So looking at the present state of the economy, Pyramid Gameshow coming to Nigeria is timely and will leave a huge impact on the people and create value for companies that support the show. The host and celebrity participants will be announced in due course”, Mr. Gbados enlightened.

In the Press release which went viral on the international news bulletins on Thursday, Sony Pictures Television further revealed it first time the Franchise of the fast-moving, 30-minute game show that features two teams, each composed of a celebrity and a contestant, with the celebrity helping their partners to make it to the winner’s circle to win money has come to sub-Saharan Africa, produced for the Nigerian audience.

“Originally launched in the US in 1973 as The $10,000 Pyramid, the format is a word game in which two teams composed of a celebrity and non-celebrity contestant compete for a cash prize. The Nigerian version, which is the first to air in sub-Saharan Africa, will offer contestants the chance to win N10m (US$24,000). It will launch later this year”, Sony Pictures Television informed.

Mon Apr 4 , 2022
106 By Uzogara Tobechukwu.   Comparing the intense preparation heralding Russia’s invasion of Ukraine with the shoddy manner with which she is pulling out of the battlefields, it’s unmistakably clear that Russia was overrated! With her defense budget of 62 billion dollars and a military strength stretching to over a […] 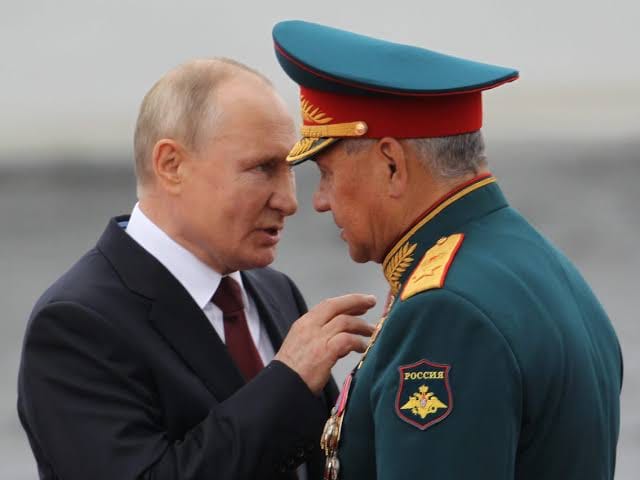