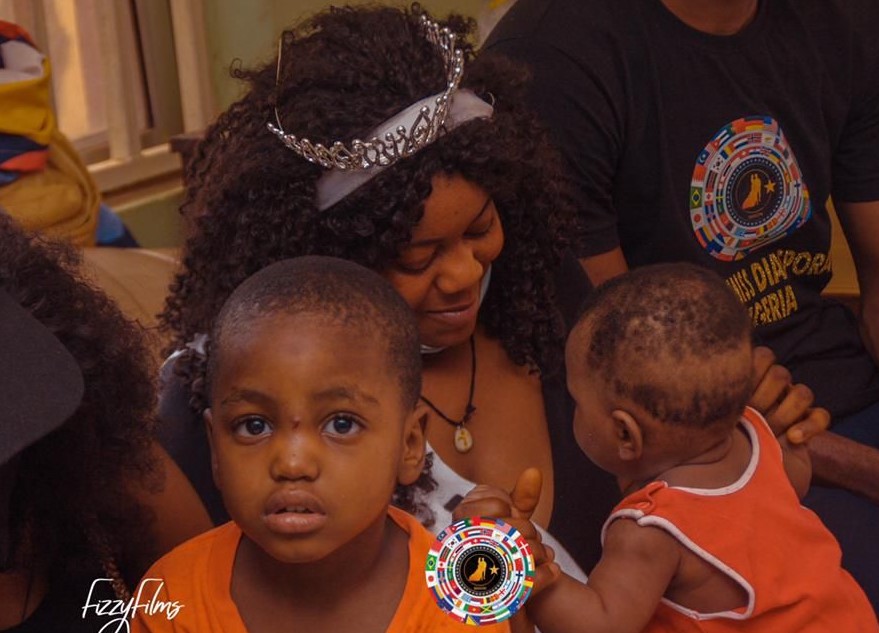 It is a well-known fact that any society that respects equity and social justice will in the same vein create enabling environment for greater respect for the fundamental human rights of children.

The past few years could rightly be described as some of the toughest in the lives and times of the Nigerian citizenry, especially the younger population who are at the receiving end of absolute poverty, terrorism, and other manifestations of violence and crimes that have enveloped the nation.

Spurred by passion and concern for the vulnerable children in the society, the reigning Beauty of the World Tourism; Miss Ogeh Nancy Ene, popularly known as Queen Nina has called on the government and the political class to ensure a stable future for the Nigerian child by creating an atmosphere of socio-economic stability necessary for them to have an assured tomorrow.

A media statement signed by the Beauty Queen noted that children are the leaders of tomorrow and that it takes a heart of love and gratitude to honor one another, especially the vulnerable ones. “Honoring these vulnerable children is the greatest gift I could ever wish for”, she stressed.

With so much drive about the future of our country, Queen Nina expressed: “Until we do the right things for ourselves as a nation and world at large, the possibilities and growth for tomorrow could be aborted if the necessary measures are not put in place to secure our today for a better tomorrow”.

Beyond the vulnerable, Miss Ogeh also observed that from a general perspective, grave violations of child’s rights continue to occur in our society with terrifying regularity. According to her: “Children in Nigeria and Africa at large face systematic abuse, discrimination and are regularly denied the right to life and security of person, full legal capacity, health care, education, inheritance, and freedom of movement.

“Children still do not have full access to economic and political decision-making processes in their families, nations, or international institutions. Too often, governments allow crimes against children to go unpunished, continuing a culture of impunity for family members, State agents, and others who discriminate or commit violence against children”, Queen Nina explained.

Continuing, the Cross River-born beauty queen and CEO of the Nigeria Fashion and Culture International Agency decried the situation of the Nigerian child who is being raped, kidnapped, either for ransom or trafficked for economic reasons.

This, she blamed on the lack of adequate security in the Country. She, therefore, pleaded with parents and guardians to desist from the habit of sending their children to the street to hawk wares which, according to her, exposes the child to unnecessary danger.

As a pragmatic demonstration of her passion for the vulnerable children, Queen Nina revealed that she has put in place a fastidious plan to partner with Jhpiego Nigeria and the Centre for Clinical Care and Clinical Research on a USAID funded project to support orphans and vulnerable children (OVC) towards proper adherence and mental balance mostly when it comes to taking their ARVs

Sat May 14 , 2022
311 By Uzogara Tobechukwu   Young, suave, rich, and profoundly educated with a Ph.D. in Law, Nigeria’s immediate past Minister of State for Education; Emeka Nwajiuba is undoubtedly qualified to run for the office of the president. However, becoming Nigeria’s president goes beyond education and fine looks. It combines a […] 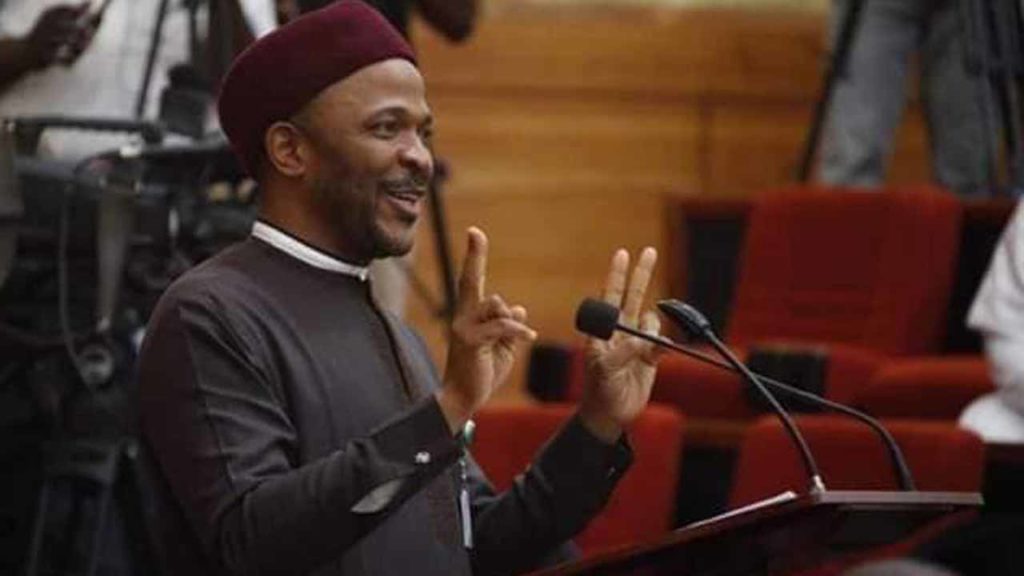