As predicted, the PDP presidential primary was won by Atiku Abubakar and lost by Wike and the rest. Whether true or false, one thing however remains uncontroverted – billions of naira had gone down the drain with this exercise.

Apart from the 40 million naira spent in purchasing the nomination and expression of interest forms, the cost of junketing from one state to another in search of party delegates, as well as the cost of moving around with heavy entourage are scarily reprehensible! The worst of it is the amount budgeted to be paid to each party delegate for every vote cast.
For some the aspirants, they paid for the flight tickets of delegates, booked their hotel accommodation and feeding for the number of days they’re going to spend in Abuja. And for some delegates, “okpos” were also arranged for them to enjoy themselves because ‘body no be firewood.’
Put together, these expenses for each aspirant, would be running into hundreds of millions. When you take into account the fact that dollars was used in paying for delegate votes, you may come to terms that people like Atiku, Wike, Saraki and Aminu Tambuwal would be spending more than a billion naira individually. For Wike and Atiku, it may be far more than that.
If all these costs could be incurred on an ordinary primary election, what would then happen at the general elections? And with the new electoral law giving politicians almost one year to campaign before the election in February, next year, it means the cost of electioneering campaigns have been further worsened. It would double the cost and troubles of seeking for electoral votes which would ultimately lead to heightened corruption in public offices.
No matter how wealthy an individual may be, there’s no way he would campaign vigorously for an entire year without going broke, except public funds are added to make it easy on him. Thus, Nigerians are the final losers of this extra burden on cost of electioneering campaigns!
Share

Nyesom Wike's Loss: What Next

Mon May 30 , 2022
373 By Uzogara Tobechukwu. Having contested and lost the PDP presidential primary, what’s the next step for Governor Nyesom Wike? Should he pick up the Senate form already held by one of his proteges or should he simply keep quiet and retire into oblivion? One thing is certain, if Wike […] 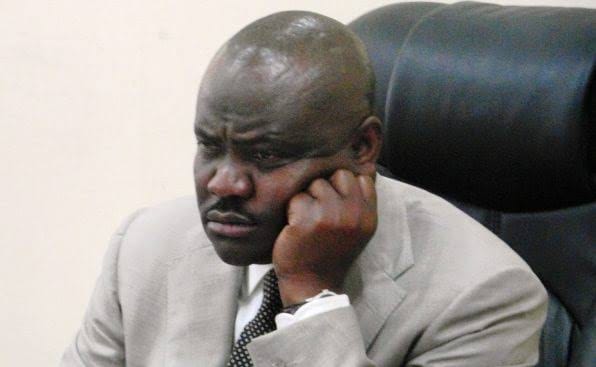