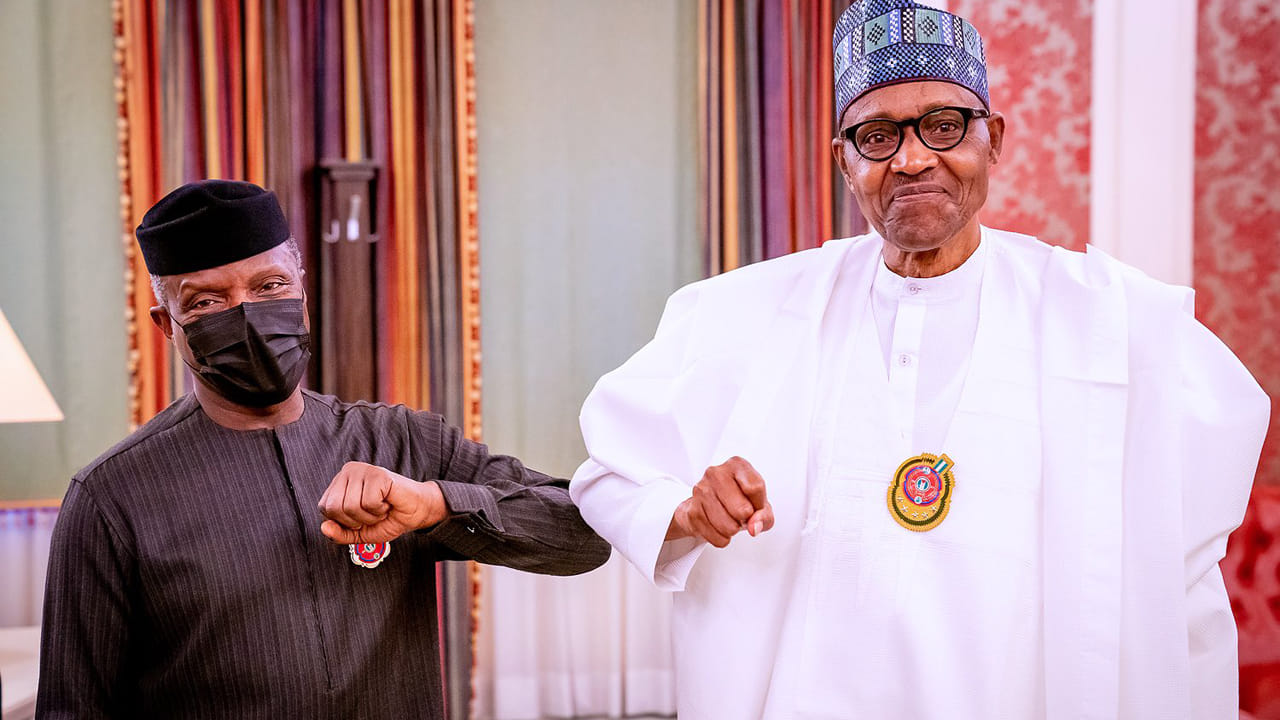 President Muhammadu Buhari is backing the Vice-President, Prof. Yemi Osinbajo as his preferred aspirant ahead of the National Convention of the ruling All Progressives Congress (APC) billed to hold this weekend in Abuja.

A senior presidential aide who disclosed this to our correspondent on Monday said Buhari strongly believed that having worked closely with him since May 2015, Osinbajo is the best aspirant to continue with the policies of the administration.

The president is also said to be impressed with the way the Vice-President has piloted the affairs of the country during the period he held the fort as Acting President. He said this backing by Buhari is responsible for the confidence Osinbajo has exuded so far in the race for the presidential ticket of the party.

Speaking further, he said following the emergence of Atiku Abubakar as the presidential candidate of the People’s Democratic Party (PDP), some power brokers in the APC tried to project Senate President, Ahmad Lawan as their best to rival Atiku in the North but their proposal was rejected.

”As of today, Tuesday, the President is firmly behind the Vice-President as his preferred aspirant. He has refused to shift ground even after some members of his kitchen cabinet started rooting for Ahmad Lawan after the emergence of Atiku Abubakar as PDP presidential candidate”.

“Some northern powerful forces and religious leaders are pushing for a Northern candidate while others are behind the moves to draft former President Goodluck Jonathan into the race so that he can serve just one term and return power to the North in 2027 but Buhari is not buying into all that”.

“Those pushing for Lawan had argued that since Atiku is from the North East of Adamawa, the APC should also present its candidate from another North-East state but the proposal was quickly shot down by some concerned stakeholders who also have the ears of the President”.

Wed Jun 1 , 2022
140 By Sharon Akuboh, Abuja.   As part of Activities to celebrate Nigerian Children with a focus on the Girl Child, to mark the 2022 Children’s Day; Weekenders magazine in Collaboration with Standup for Women Society, SWS FCT Chapter, Pad Up Africa, and Child Education & Crime Eradication Foundation has […] 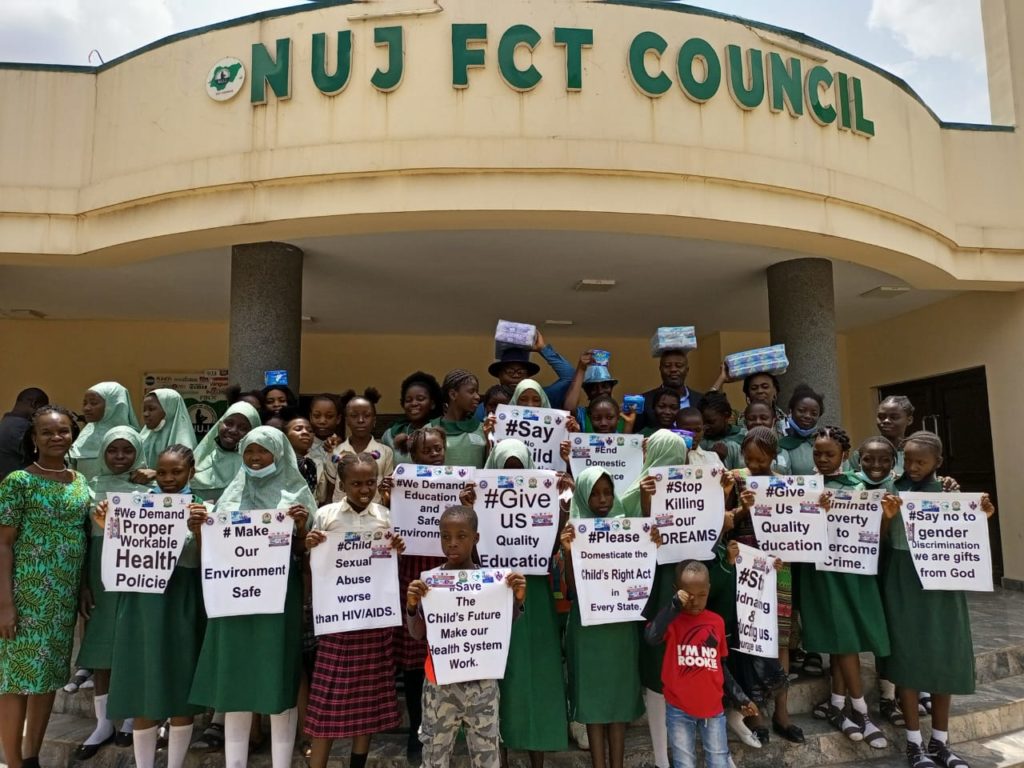