Sequel to the Successful conclusion of the political parties’ Presidential primary elections, and the emergence of flag bearers for the various Political Parties, the Founder and Executive Director of the Child Education and Crime Eradication Foundation, (CECEF): HRM Dr. Evelyn Eyo-Honesty Ogbogu, has called on the political parties and Governors to strongly consider female Vice Presidents and female Deputy Governors as running mates ahead of the 2023 General Elections.

Dr. Eyo- Honesty Ogbogu, congratulated the 18 registered political parties for the successful conduct of their conventions and subsequent election of presidential flag bearers for the 2023 elections. While applauding the process that led to the emergence of flag bearers she appealed to the political parties to strongly consider gender in arriving at the selection of running mates for the Presidential flag bearers as well as gubernatorial candidates to ensure balance.

The CECEF boss noted that no nation can develop speedily without carrying women along adding that all the 18 duly accredited political parties have qualified women to fill in as running mates for the presidential flag bearers as well as gubernatorial candidates.

She commended the efforts Nigerian Women have put into play toward nation-building. HRM Dr. Evelyn Eyo-Honesty Ogbogu went on to congratulate Senator Aisha Binani for emerging the APC Gubernatorial flag bearer for Adamawa State while wishing her victory at the general elections in 2023.

She also congratulated all the women who have emerged for different elective positions across the country, stating that it is an improvement from 2019 and wished them victory at the polls.

She noted that Nigerian Women have advanced from just being praise singers or Spectators to key players. As such the political class in Nigeria must take this as a wakeup call to work the talk on the 35% affirmative action and quit the lip service adding that statistics clearly shows that the highest number of PVC bearers are women.

She therefore urged them to use their PVC come 2023 and called on  women in politics to close ranks with NGOs, CBOs, Political parties, women groups and major stake holders to ensure that all the women who have won their tickets emerge.

Fri Jun 10 , 2022
234 By Uzogara Tobechukwu.   The last time I checked, Labour Party has a physical presence in less than 20 states in Nigeria. Going by its chequered history of infighting, use-and-dump and lack of financial muscle to operate independently, the party has suffered untold regression over the years. The eventual […] 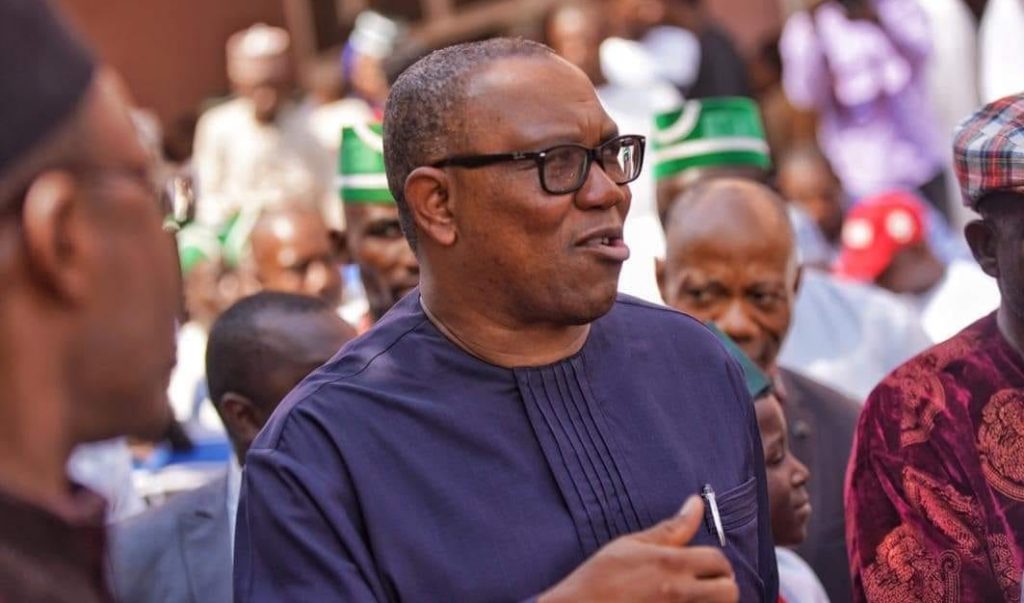