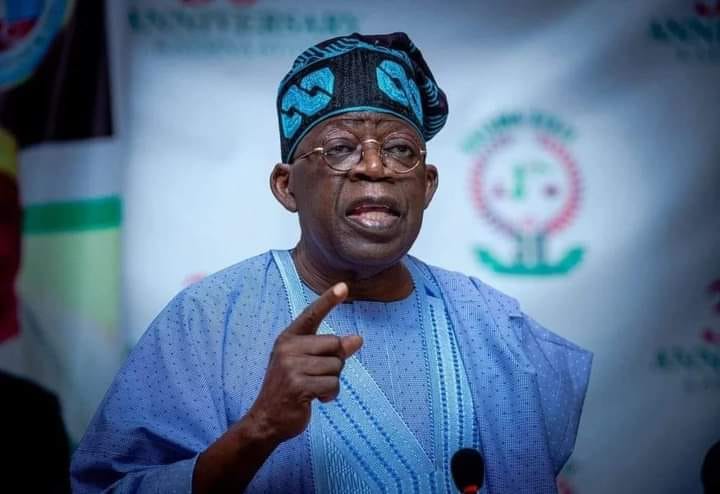 As a staunch Tinubu supporter, I hope this Muslim-Muslim argument is not a calculated trick aimed at preparing him for failure. In his success lies his failure. This is because it would have succeeded in alienating almost half of Nigeria’s population.

A legitimacy crisis arises when a vast portion of the populace feels ostracized from the make-up of a government. This is at the root of the problems which affected Jonathan and currently affecting Buhari’s administration.

Most Christians in the Southwest may not be comfortable with such an arrangement, let alone those from South-South or Southeast. Don’t be surprised to see a resurgence of militancy in the Niger Delta and increased disturbances in the Southeast.

The Middle Belt and Southern Kaduna will also not be quiet. Every security crisis could easily be misinterpreted as an act of religious subjugation. It would therefore require a lot of explanations, resources, and even force to make the Christian citizens see it differently.

This is a recipe for conflict and conspiracy. His administration would thus be spending hard-earned billions on cajoling, lobbying, and creating a sense of security in the populace. In the end, nothing tangible would be achieved.

Even some of those urging him on now will turn around and shout “Islamization!” Nigeria of 2022 is simply too religiously sensitive to overlook religion in Nigeria’s national politics!

Wed Jun 15 , 2022
229 By Uzogara Tobechukwu.   In less than 72 hours, the good people of Ekiti State would be going to the polls to elect their next governor. Who are the party candidates and what are their chances? Of the 16 governorship candidates struggling for the ultimate prize, only 3 have […] 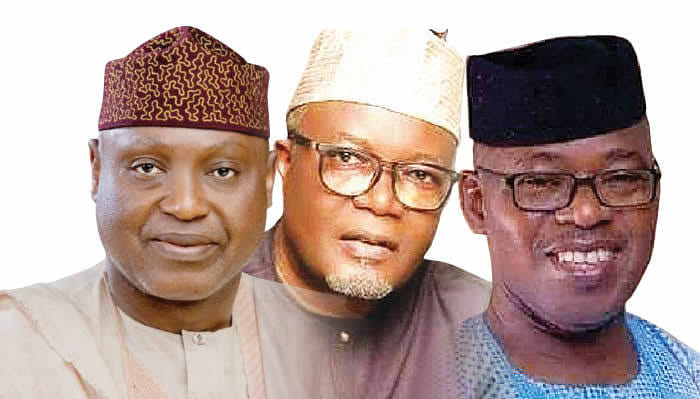